Kunal is a trained actor under Barry John. He is also the co-founder of one of Asia’s largest crowdfunding platforms Ketto.
FPJ Web Desk 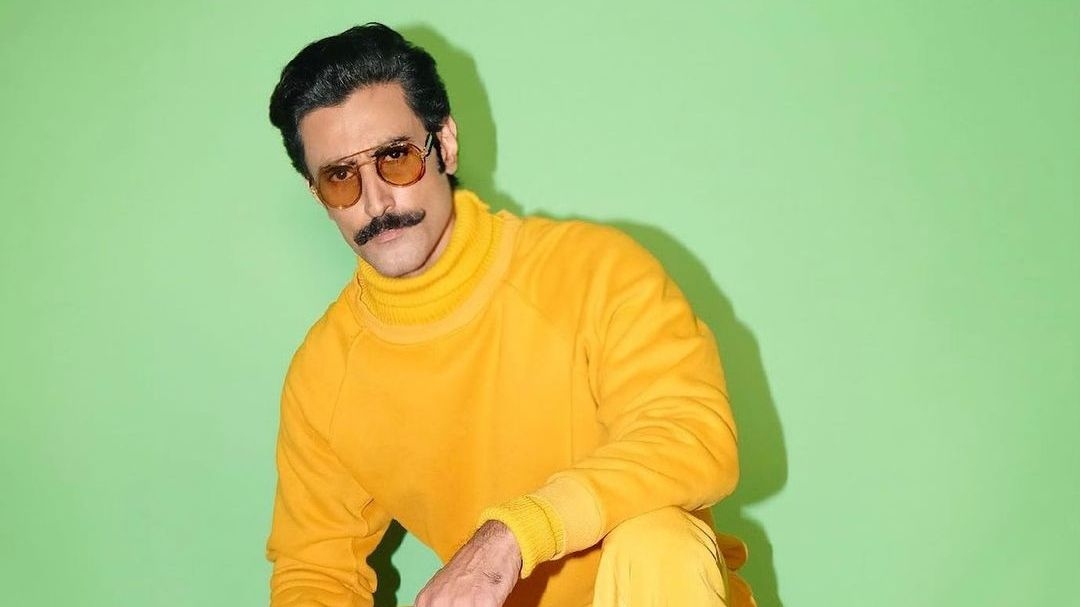 Bollywood actor, producer, writer and entrepreneur Kunal Kapoor was born on October 18, 1977, in Mumbai. He hails from Punjab.

Kunal is a trained actor under Barry John. He is also the co-founder of one of Asia’s largest crowdfunding platforms Ketto.

He did not start his career as an actor but as an assistant director for the film 'Aks' in 2001.

He made his film debut as the male lead opposite Tabu in 'Meenaxi: A Tale of Three Cities' in 2004.

Kunal tied the knot with Naina Bachchan, the niece of megastar Amitabh Bachchan in 2015. 'Virat Kohli would behead me': Kunal Kapoor on saying THIS about Anushka Sharma on Karan Johar's...

As the actor celebrates his 44th birthday, take a look at some of the best films by the actor:

Rang De Basanti is a 2006 film, written produced and directed by Rakeysh Omprakash Mehra. Kunal played the role of Aslam Khan in the film. The film was critically acclaimed and won the National Film Award for Best Popular Film.

Laaga Chunari Mein Daag – Journey of a Woman was released is a 2007 under Yash Raj Films banner. Kunal was cast opposite Konkana Sen Sharma in the film. He gave a small but noticeable performance in the multi-starrer film.

Aaja Nachle was a comeback film for actress Madhuri Dixit in 2007. The film received mix reviews but Kunal's pairing with Konkana Sen Sharma was appreciated by the audience.

Raag Desh is an Indian historical action drama film directed by Tigmanshu Dhulia. Kunal Kapoor played the lead role of Shah Nawaz Khan in the film. He was applauded for his performance in the film for showcasing patriotism.

The Empire is the most recent work of Kunal Kapoor. It was released on Disney+Hotstar. Kunal played the role of Babur and received a lot of appreciation for the same.