Several fans and members from the Bollywood industry showered love for the movie in the comments section of the post.
Asian News International 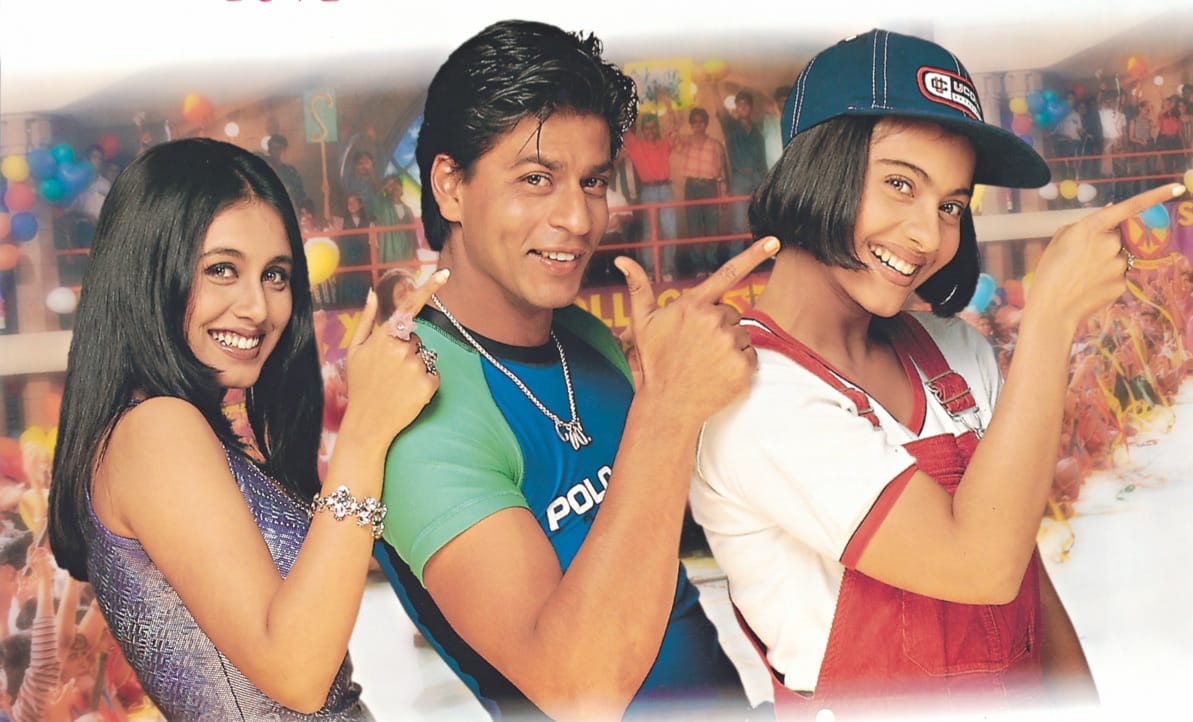 On the film's 23rd anniversary, ace filmmaker-producer Karan Johar celebrated the occasion by posting a heartfelt note on Instagram dedicated to the evergreen film, which also starred Rani Mukerji.

"23 years of pyaar, dosti and a bunch of memories! This was my first time behind the camera and it ignited an unparalleled love for the cinema in me that continues to drive me till today. Gratitude to the best cast, crew and the audience who continues to pour in the love for this story 23 years on! Thank you," he wrote along with a video that shows several clips from his directorial debut movie.

Several fans and members from the Bollywood industry showered love for the movie in the comments section of the post.

Badminton player Sania Mirza commented, "My favouritesstttt movie ever" while several others posted a string of red heart emoticons in the comments.

It was not only a big hit but also proved to be a trendsetter of the '90s. From cementing the trend of gifting friendship bands on Friendship day to SRK's 'cool' pendant and Anjali's bob-cut, the film had set the pace for many new trends. (ANI)