Kubbra, whose quote was picked by several news websites took to Twitter and expressed her disappointment with the way her statement had been “twisted and morphed”.
FPJ Web Desk 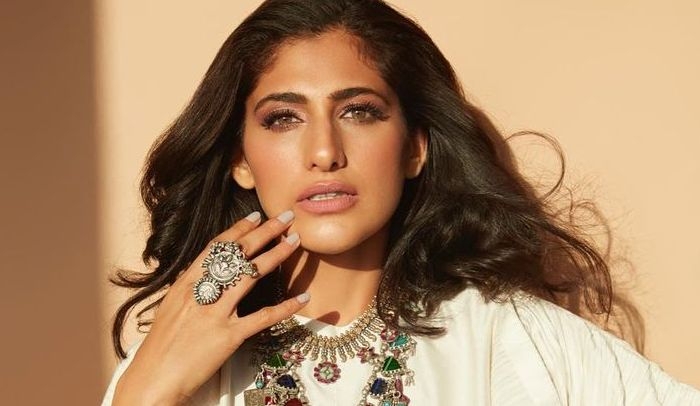 Bollywood actress Kubbra Sait, who rose to fame as Kuckoo from Netflix’s ‘Sacred Games’ recently opened up about filming an intimate scene with co-star Nawazuddin Siddiqui.

In an interview with Mashable India, Kubbra shared how director Anurag Kashyap shot the scene seven times after which she was "broke" and wept on the floor, and how co-star Nawaz asked her to go outside given his scene was left to be completed.

Kubbra said, "I was genuinely broke at that point. I was highly emotional also. And he (Anurag) walked up to me and he said, ‘Thank you. I’ll see you outside?’ That’s when it hit me that the scene was over.”

“I stayed on the floor, weeping. I was just crying and crying and crying. Nawaz said, ‘I think aapko bahar jaana chahiye kyunki mera scene abhi bacha hai (I think you should go outside because my scene is still left),” she added.

Kubbra, whose quote was picked by several news websites took to Twitter and expressed her disappointment with the way her statement had been “twisted and morphed”.

She wrote, “I have the highest regard for journalists but there are times especially like what I've seen floating around on Twitter and Instagram. One of my happiest interviews has been twisted and morphed into something that is untrue and fabricated for the purpose of grabbing eyeballs. It first pissed the hell out of me, then deeply disappointed me."

“This is not the kind of journalism I stand by. A simple and fun interview given to Mashable India has now become a scape goat for slanderous headlines. Dragging my co-actor and my director into a cauldron of bullshit. If you have nothing nice to say, DONT and that's OK. But, don't make me a clickbait for your advantage. Grow a heart and a pair to stand by truth, and not sensationalism,” added Kubbra.

Meanwhile on work front, Kubbra made her international debut with Apple TV +’s show, ‘Foundation’, based on Isaac Asimov’s famed book series of the same name. The sci-fi adventure series sees her in the role of Phara, a huntress from the planet Anacreon. 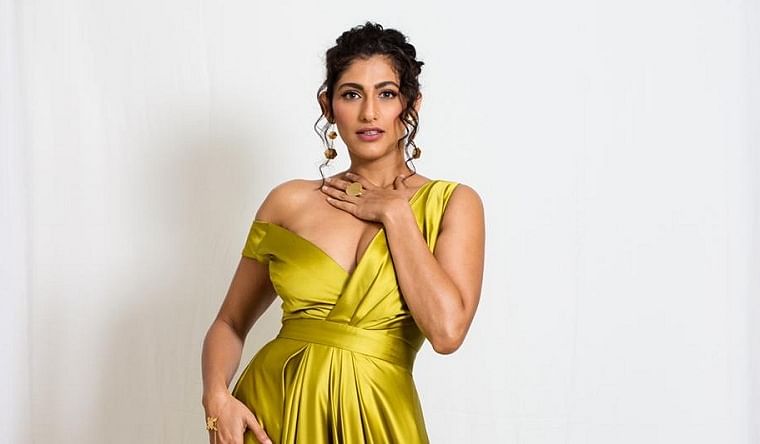 'Money is not the greatest commodity today, time is,' says Kubbra Sait and talks about living in...