Helmed by Kookie Gulati, 'Visfot' is an official remake of 'Rock, Paper and Scissors'
ANI 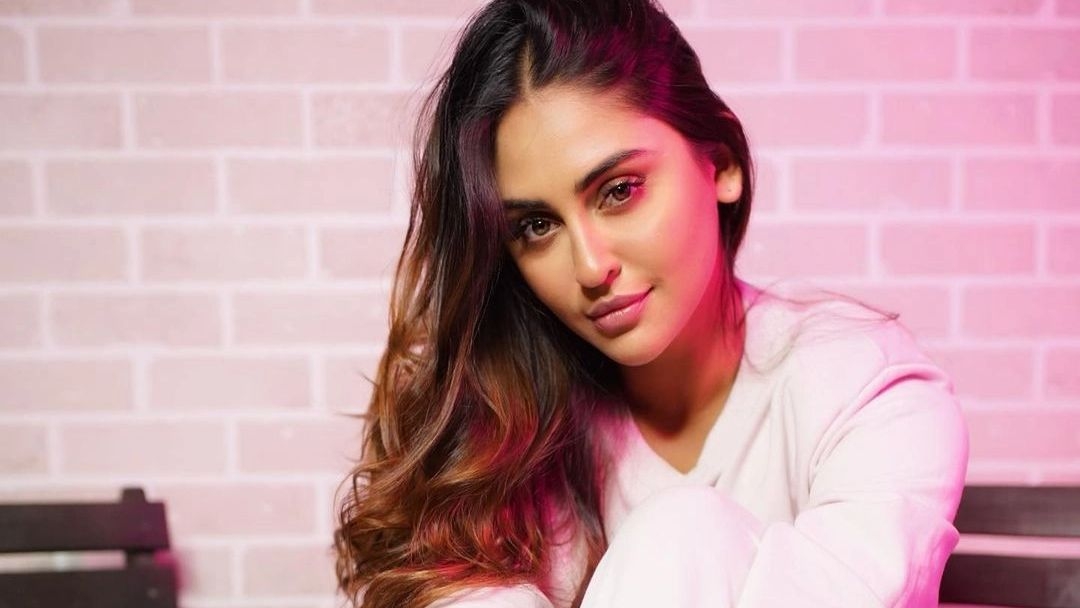 After making her Bollywood debut with 'Chehre', actor Krystle D'souza has bagged a pivotal role in the film 'Visfot', which features Fardeen Khan and Riteish Deshmukh as the lead stars.

Talking about the same, Krystle said, "There is no greater thrill as an actor than being called on to be a part of a fantastic script. That's what this film is for me. The story is such a roller coaster ride filled with twists and turns."

She added, "I am so kicked to be sharing screen space with the ever so charming Fardeen Khan and the solid Riteish Deshmukh. These actors are so different from each other and there's so much to lap up from them individually when we work together and shooting this will be a fun ride".

Helmed by Kookie Gulati, 'Visfot' is an official remake of 'Rock, Paper and Scissors'. It also stars Priya Bapat. 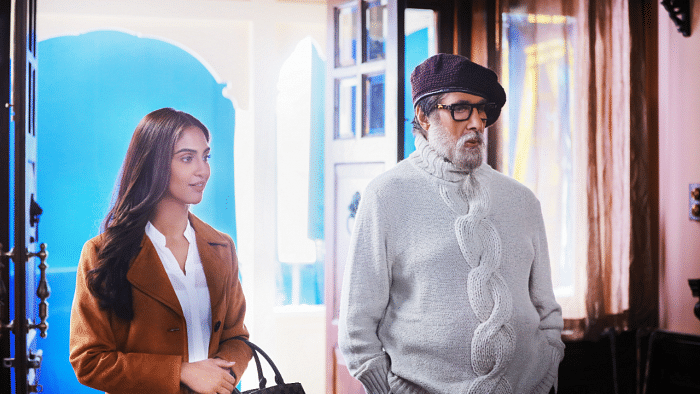 'My mother came along for the first day': 'Chehre' actress Krystle D'Souza reveals how she broke the...