The 'Houseful' actor had said that he is known has 'Genelia's husband' in South India while Genelia is known as ‘Riteish’s wife’ in Maharashtra.
FPJ Web Desk 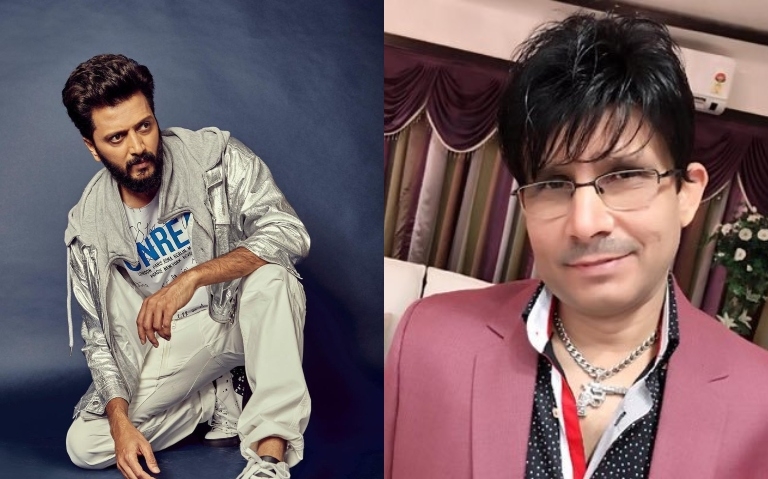 KRK took to his twitter handle to react to Riteish's comment on Arbaaz Khan's chat show 'Pinch'. The 'Houseful' actor had said that he is known has 'Genelia's husband' in South India while Genelia is known as ‘Riteish’s wife’ in Maharashtra.

Reacting to the comment, KRK joked: "I saw your show Pinch and you are a liar @Riteishd! Even in Mumbai, people say - Accha woh Genelia ka husband (That is Genelia’s husband)."

The tweet left Riteish in splits and the actor reacted to the same with laughing emojis. He wrote: "True."

On the chat show, Riteish and Genelia also reacted to online trolling and nasty comments they recieve on social media.

Deshmukh opened up about how he deals with trolls.

"It's okay for people to come, because you're putting yourself out there. I don't think one should take offence. I always write, ‘Love you too, my friend’," he said.

On the work front, Riteish Deshmukh will be seen with Fardeen Khan in the upcoming movie 'Visfot', backed by filmmaker Sanjay Gupta.

They will be seen on opposite sides of the fence in the movie.

'Visfot', the official remake of the Venezuelan 2012 film, 'Rock, Paper, Scissors', selected as the country's entry for the Best Foreign Language Oscar at the 85th Academy Awards.

Fardeen and Riteish, were last seen together in 'Heyy Babyy', which was released 14 years ago.

He will also be seen in upcoming film, 'Kakuda'. The film, directed by Aditya Sarpotdar, also stars Sonakshi Sinha and Saqib Saleem in lead roles. 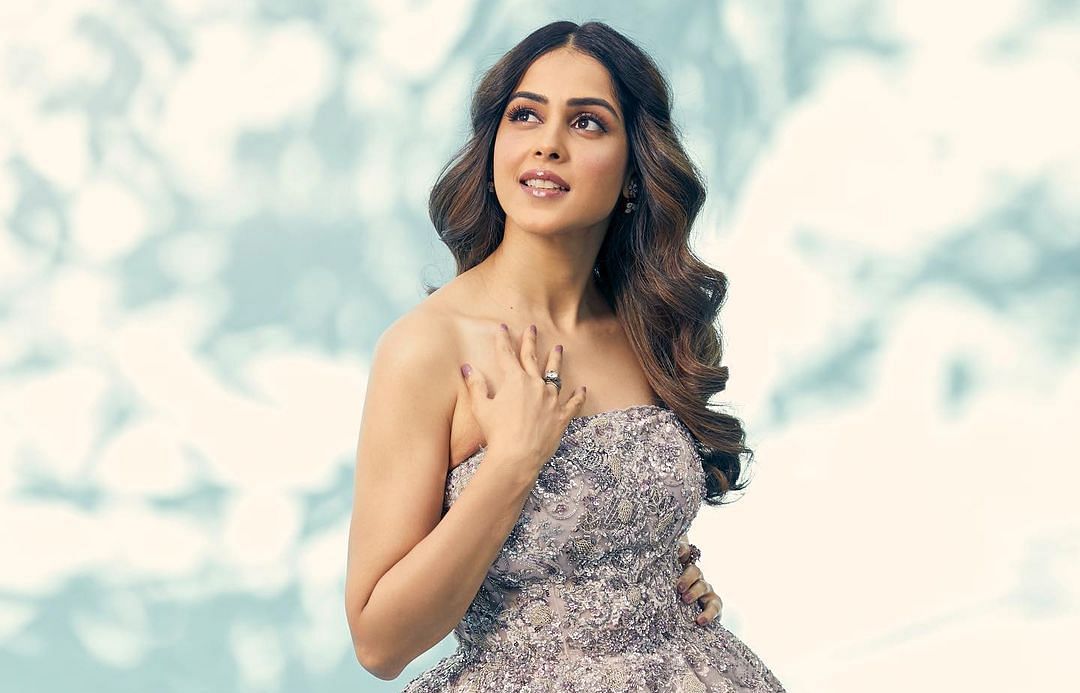 Troll tells Genelia D'souza 'your kids will be embarrassed with the overacting’ - check out her...