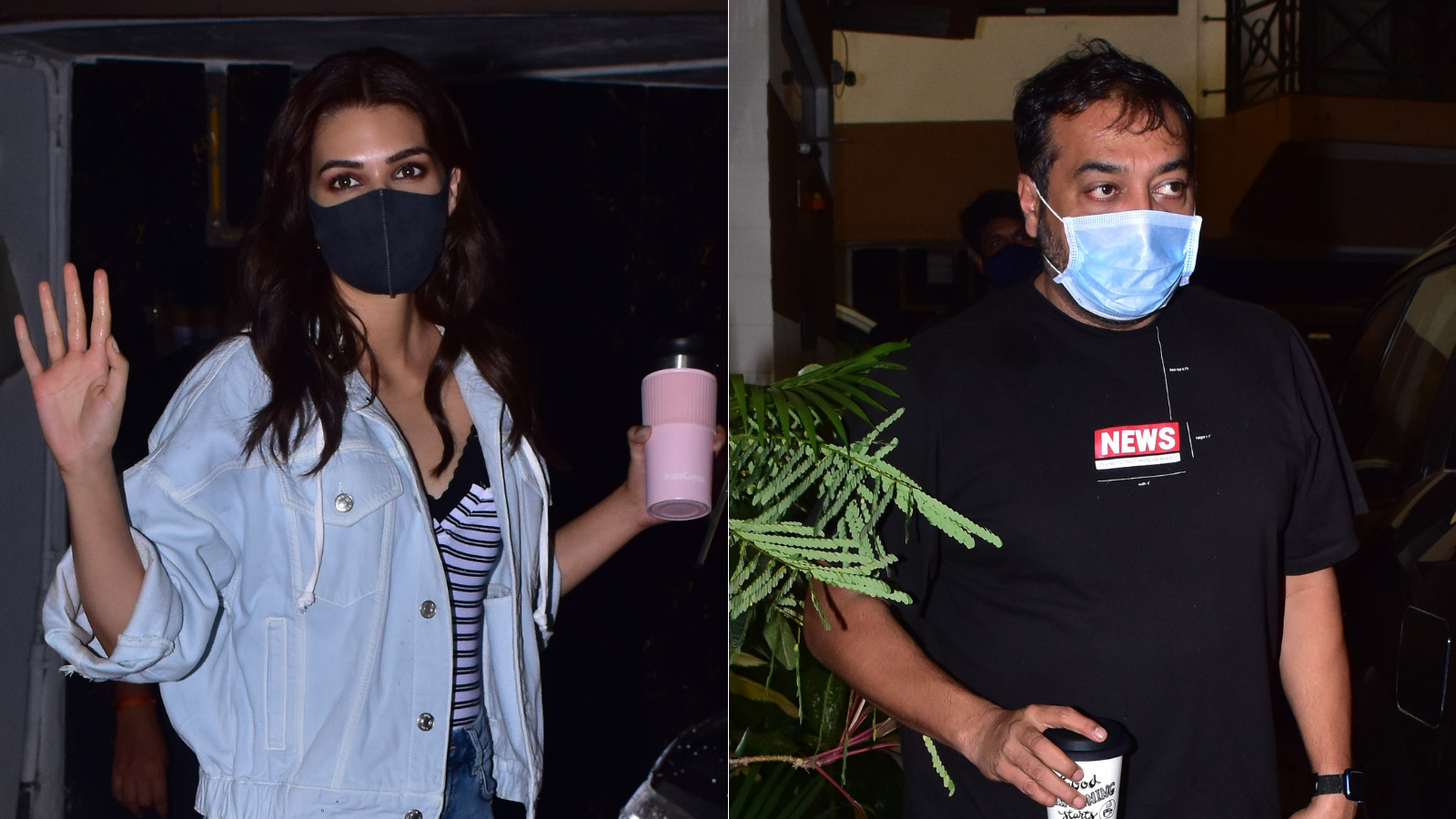 Bollywood actress Kriti Sanon, who is enjoying the success of her film 'Mimi' was spotted with filmmaker Anurag Kashyap outside Nikhil Dwivedi's office in Mumbai recently.

Kriti blew an iota of doubt about her talent with her solo outing 'Mimi'. The actress carried the film on her shoulders and smashed the charts with a superb outing.

The actress currently has a handful of movies lined up as the leading lady. Kriti is, however, once again in the spotlight as the 'Kill Bill' remake rumours have seen the light of day yet again.

Kriti was speculated to be a part of remake of Quentin Tarantino's famous female combat driven movie, 'Kill Bill'. The speculation are back as Kriti was spotted with Anurag Kashyap outside Dwivedi's office.

The actress has some experience of action and has several action films lined up. 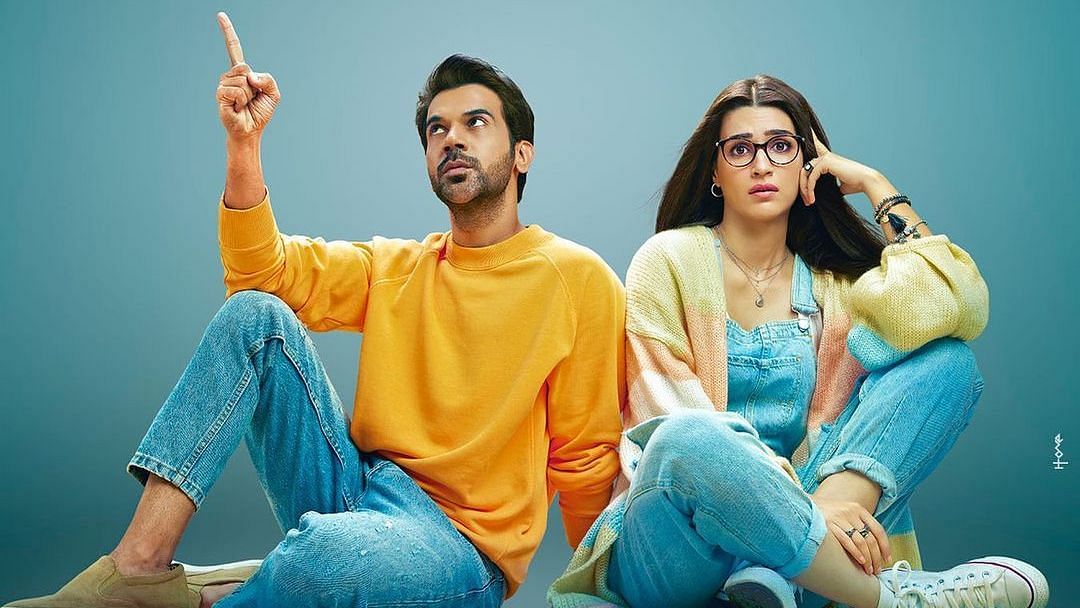 'Kill Bill's rights to be remade was brought by Nikhil and Anurag was said to take up director's role for the film. The work on adaptation of script was happening all through the lockdown and in Kriti, the makers may have found their female lead.

The 'Mimi' actress has been a part of back to back successful films and has pushed herself into the top league of actresses. She has made sure to establish herself as a bankable name in the industry and is currently busy with the promotions and prepping of her upcoming films.

The actress has multiple films lined up for release, she is going to be seen in her first mythological film with 'Adipurush'. She will become part of yet another franchise with her film 'Ganapath'. Other than that she has 'Bhediya', 'Bachchan Pandey' and 'Hum Do Hamare Do' lined up.