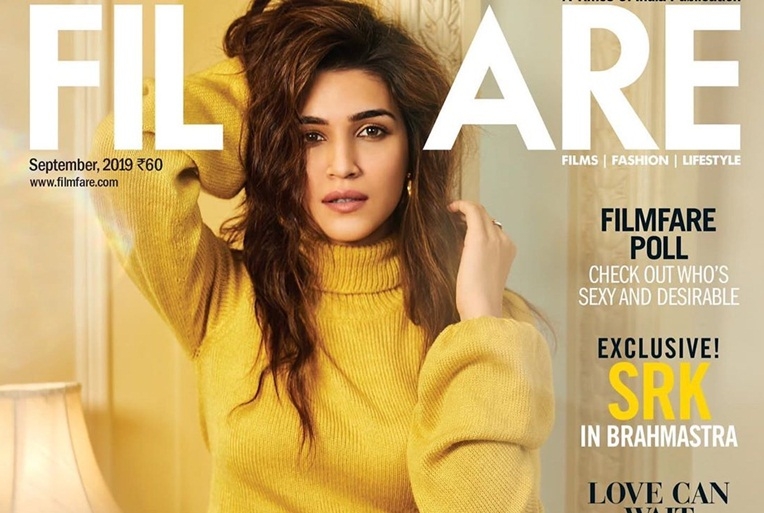 New Delhi: Actor Kriti Sanon, who has been entertaining audiences with demure roles, is now unleashing her sensually glamorous side on Filmfare magazine's digital issue cover.

The actor known as the coy blue-eyed girl of Bollywood donned a pineapple yellow co-ord set with a turtle neck.

She wore nude eye makeup and balanced the look by choosing a subtle peach lip colour.

Featuring the sensual version of her, the cover addressed the star as 'Red Hot Showgirl'.

Meanwhile, Kriti sharing the look on her Instagram handle, wrote, "Filmfare Covergirl." Praising the actor's sultry looks her 'Dilwale' actor Varun Dhavan commented with a fire emoji on her post. 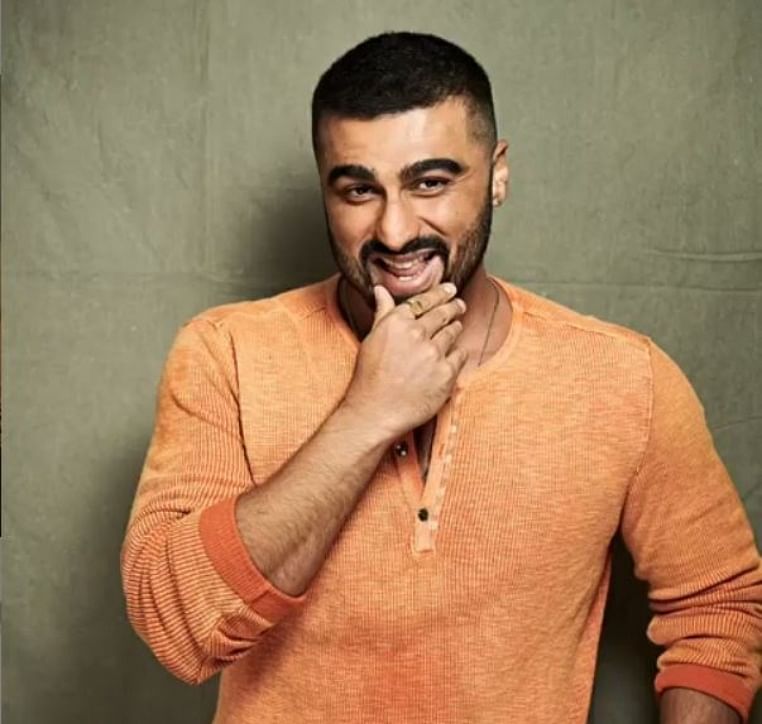 Meanwhile, the actor's latest outing 'Arjun Patiala' released on Friday. She will be seen next in 'Panipat' alongside Arjun Kapoor and Sanjay Dutt.

The Ashutosh Gowariker directorial film is based on the Third Battle of Panipat fought between the Maratha Empire led by Sadashiv Rao Bhau and the invading forces of Ahmad Shah Abdali, the King of Afghanistan.