Rising star Kriti Sanon celebrates her 31st birthday on 27 July. Here are some of her best performances:
Priyasha Sinha 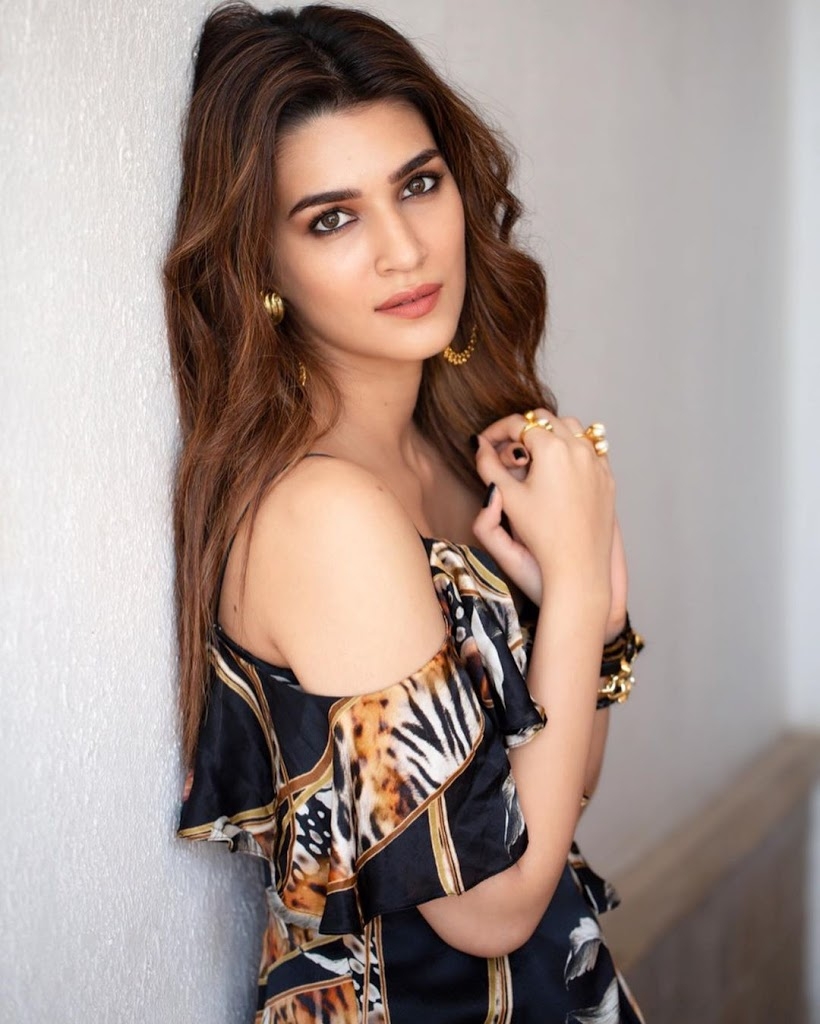 The charismatic Kriti Sanon has captured the hearts of audiences with her playful demeanour and passionate acting. Sanon, an engineering graduate who ventured into the film industry with no connections, in a short career has worked with many reputed directors and stars.

Sanon made her debut in Telugu cinema with the petrifying psychological thriller 'Nenokkadine' in 2014, which received mixed reviews but paved her way towards subsequent movies. She won the Filmfare Award for Best Female Debut for her Bollywood debut in Sabbir Khan’s action romantic comedy 'Heropanti' in the same year.

She attained critical success with rom-com films Bareilly Ki Barfi (2017) and Luka Chuppi (2019), both equally loved by audiences. Dilwale (2015) and Housefull 4 (2019) were commercial successes and her highest-grossing releases.

With an earnest acting style, spirited presence and charming personality, her potential as a young star shines through in her movies.

Sanon is an Instagram influencer with almost 50 million followers on social media, and her playful wardrobe is popular among her fans. She has also launched her own line of clothing 'Ms. Taken,' and endorses several brands and products.

Kriti Sanon's much awaited 2021 comedy-drama film, 'Mimi' released four days early on July 26, at 6:30 pm IST on Jio Cinema and Netflix, as a surprise gift for Kriti, her fans and the audience on her birthday eve.

On her birthday, here are some of her best performances: