Kriti Kharbanda reveals she had symptoms of COVID-19, was 'terrified' she had contacted the virus

'Housefull 4' actress Kriti Kharabandra revealed that she had started to show symptoms of COVID-19 and was scared that she had contracted the novel coronavirus.
FPJ Web Desk 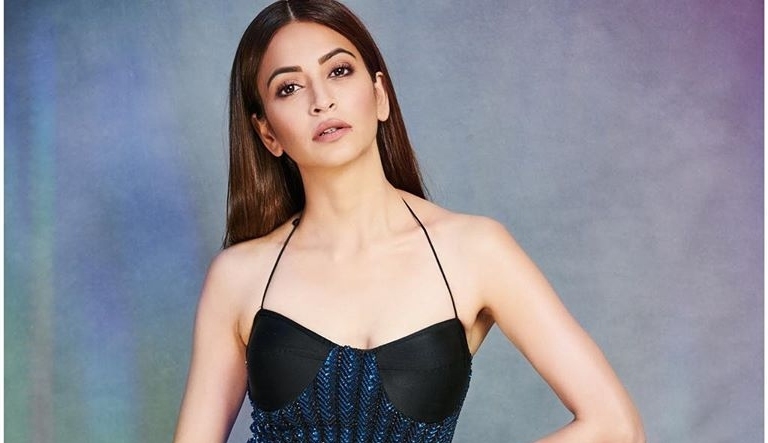 Kriti Kharbanda reveals she had symptoms of COVID-19, was 'terrified' she had contacted the virus |

'Pagalpanti' actress Khriti Kharbandra in an interview revealed that she had the symptoms of coronavirus, however, couldn't get herself tested as India didn't have test kits back then. In a conversation with Mumbai Mirror, she said, “I thought it best not to mingle given the symptoms. I was terrified I had contracted the virus but since test kits were not available in the country back then and I did not have a fever, the doctors advised me to distance myself and monitor my symptoms. I was paranoid for the first three days, then, I started to feel better.”

The actress has now recovered from her mild flu and has been living with her boyfriend, actor Pulkit Samrat. The 'Pagalpanti' actors have been spending quality time together amid the coronavirus lockdown in the country. Speaking about their self-isolation period together, Krtii Kharbandra said that she was grateful to have Pulkit by her side and the two spend most of their days playing board games.

On Thursday, the actress posted a video on Instagram where the lovebirds were seen playing the piano. Check out the adorable video here:

The actors fell in love while working together in the multi-starrer comedy film 'Pagalpanti'. The film also featured John Abraham, Ileana D'Cruz and Anil Kapoor in lead roles.

Pulkit Samrat and Kriti Kharbanda will be next seen in Salman Khan's 'Bulbul Marriage Hall'. The rom-com, directed by Rohit Nayyar, revolves around a big fat Indian wedding in Lucknow with four principal characters. 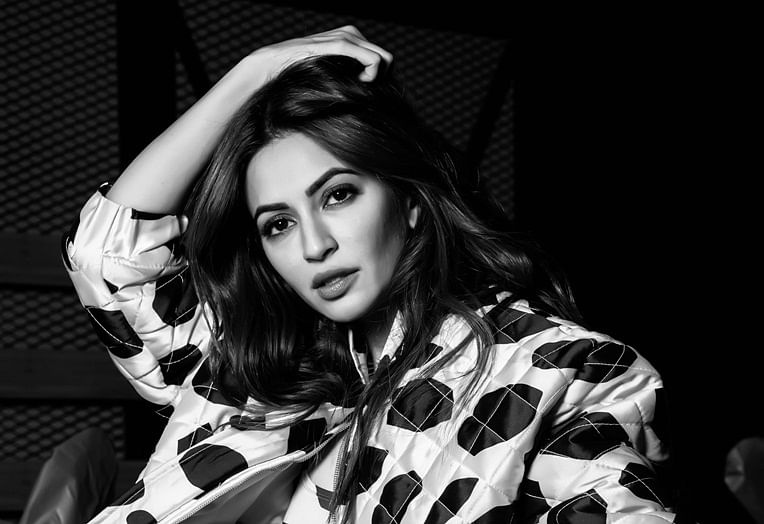 'Teach your staff basic manners': Kriti Kharbanda lashes out at Air India for losing her luggage...