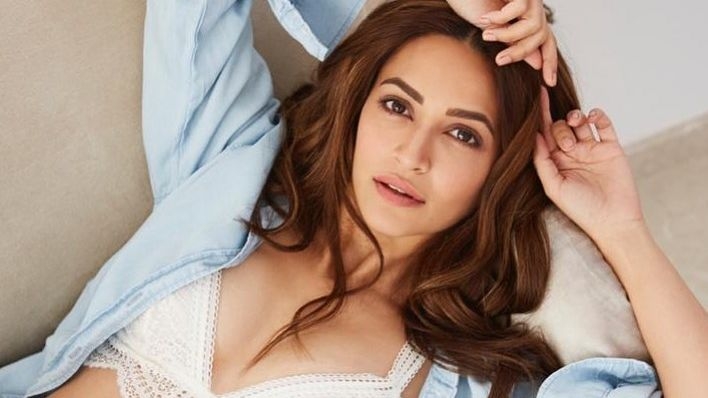 Model-turned-actress Kriti Kharbanda was born on October 29, 1990, in Delhi. Before becoming an actress, she has been a part of several renowned commercial advertisements.

Kriti made her acting debut with the Telugu film 'Boni' in 2009. She is a well-known actress in the South and over the years, Kriti has successfully managed to make a place for herself in Kannada and Telugu film industry.

She made her Bollywood debut with 'Raaz Reboot' in 2016. It was the fourth installment of the horror series 'Raaz'.

After that she appeared in many other Hindi films like 'Shaadi Mein Zaroor Aana', 'Yamla Pagla Deewana: Phir Se', 'Pagalpanti', 'Housefull 4' and '14 Phere'. She successfully grabbed people’s attention with her roles in these films. 'I look at auditions as an opportunity to explore what I am about to get into': '14 Phere' actor...

Here are some hot and sexy pictures of the actress that set the internet on fire:

Sharp features with perfect pose and boldness is what this picture of the actress is resembling.

The actress shared this picture on social media with the caption, "Be wild, Be outrageous, Be anything but normal. Be a sea of magic in the world full of deadened eyes''.

The picture was shared by Kriti as a token of thanks for her fans on achieving 4million followers on Instagram.

Kriti is one of the most fit actresses in the industry. She is often seen showcasing her poll dance skills and this picture gives a clear glimpse on how brilliant she is at it.

Take a look at some of her other photos here: