Konkona Sensharma, 41, responds to a fan who is 'sad to see her age'

Konkona, a natural beauty, shared that she got rid of the unnecessary dependence on beauty parlours.
FPJ Web Desk 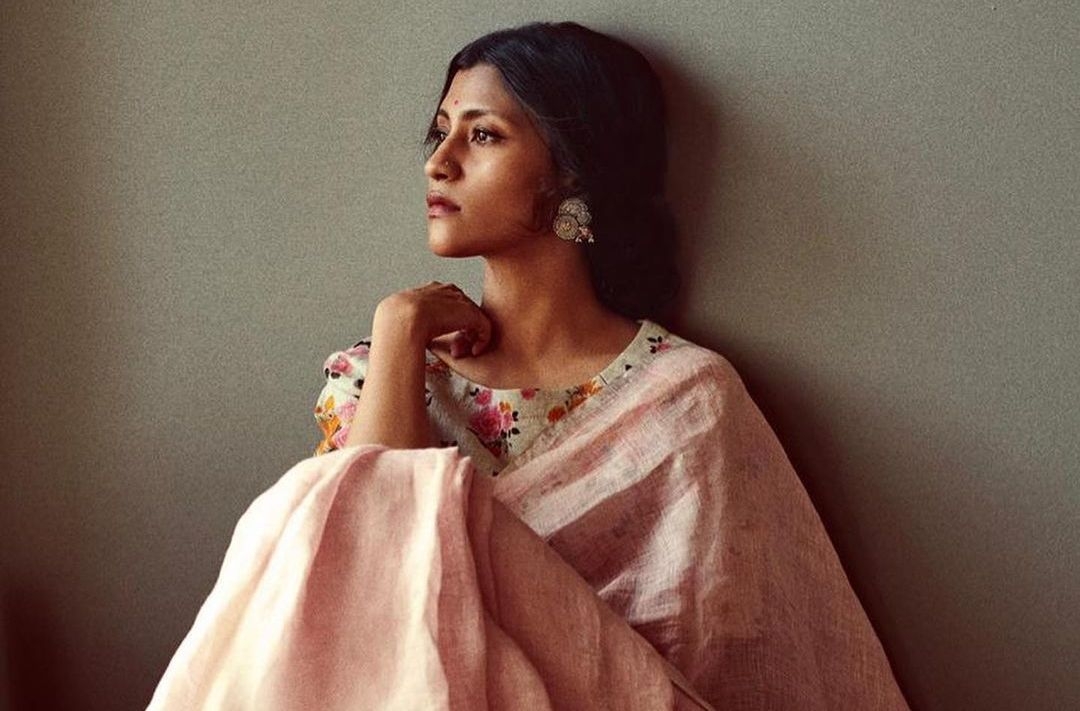 Bollywood actress Konkona Sensharma, who has been in the entertainment industry for more than three decades, with two National Film Awards to her credit, has surely won hearts with her performances onscreen.

Be it " Mr. and Mrs. Iyer", " Page 3", or "Lipstick Under My Burkha", Konkona has exuded versatility as an actress.

Recently, the 41-year-old interacted a fan who was not so pleased about seeing her age.

It so happened, that Konkona shared a picture of her pet do Pepita on Instagram. She wrote, “This is a @mitalisboardandtrain appreciation post! Last lockdown I rescued this cutie but this is my first dog and I hadn’t managed to train her properly. So so happy to have sent my Pepita here for toilet training, leash training and general confidence building. Thank you so much @mitalisalvi and team! Also, how goofy does my Pepita look.”

When a user commented, "It's very sad to see you being aged... Industry didn't did justice with your kind of artists... You were my crush in school life.. I wanted to see you more after Ek Thi Daayan.. You are just ammmazing,” Konkona replied, "Aww, don’t be sad. It’s a privilege to age as opposed to die tragically young!"

During an interactiong with The Free Press Journal, Konkona, a natural beauty, shared that she got rid of the unnecessary dependence on beauty parlours.

She said, “I really started accepting and embracing my natural curly hair, which is much healthier also [laughs]. Curly hair is traditionally not considered ‘beautiful’. Many people feel the need to be slim, fair and have straight hair because we have certain standard definitions of beauty. It is important to challenge and break these beauty standards.”

Meanwhile on work front, Konkona will next be seen in her mother Aparna Sen's upcoming directorial project "The Rapist".

The much-awaited film is produced by Applause Entertainment in collaboration with Quest Films. The film deals with the complex themes of sexual violence and restorative justice while exploring the aftermath of a dark, violent night on the victims as well as the perpetrators of the crime. It also delves into how one's idealistic views are drastically altered when the truth hits uncomfortably close to home. 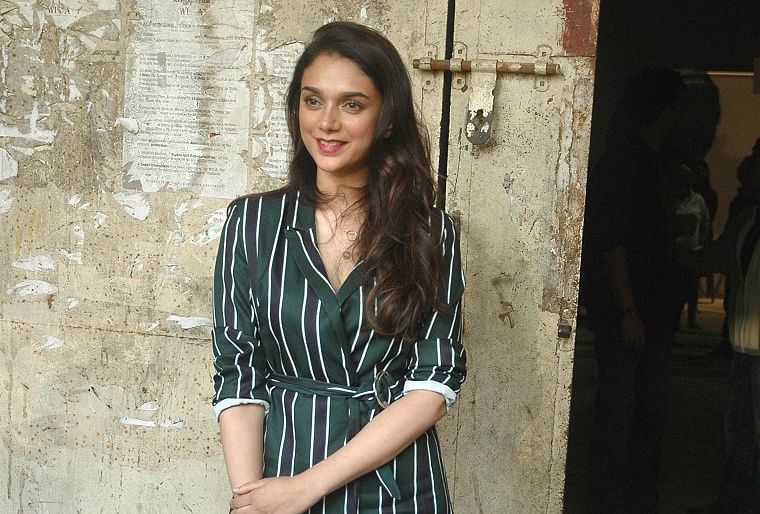