Karan revealed that he was rejected multiple times when he approached actors to essay Aman Mehra (eventually played by Salman).
FPJ Web Desk 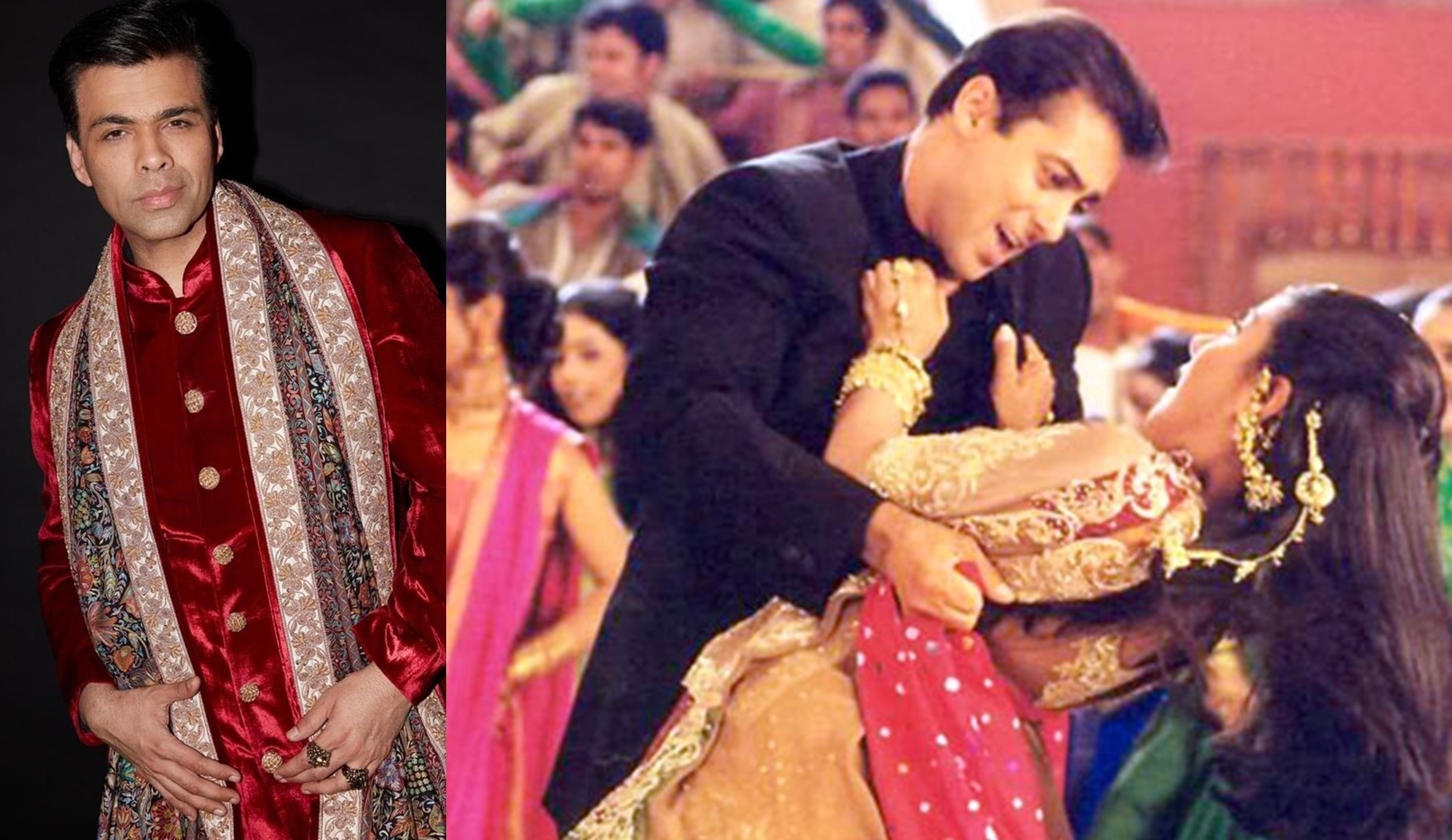 The film which features Salman Khan in a special role.

Karan revealed that he was rejected multiple times when he approached actors to essay Aman Mehra (eventually played by Salman).

Karan shared that at Chunkey Pandey's party, Salman Khan came up to him and said, “Koi pagal hi karega yeah role, aur mai vo pagal hu. (Only a mad man will do this supporting role and I am that person)."

He further added that after reading out the script to him next day, Karan initially thought that Salman has misunderstood the role, but the latter said he was willing to do the film for Karan's father Yash Johar.

Talking about recording the title track with Lata Mangeshkar, Karan got nostalgic and shared: "I still remember when Lata ji had come to sing the title track of 'Kabhi Khushi Kabhie Gham'. There were four versions of the song, one main version and three to four sad versions that play throughout the film. So, our plan was that Lata ji would come and sing the main track and then come another day and sing the other versions. I cannot tell you how Lata ji sang all the songs in one day, one after the other. I feel goosebumps even today when I think about that day when I was sitting in front of Lata Mangeshkar ji and she was rehearsing with Jatin-Lalit. And they said 'didi, we'll do the other versions tomorrow' and she asked why? we'll sing it today only."

He added: "I had requested Yash Chopra to please come for five minutes because I was so scared and nervous to be in front of Lata ji. Yashi ji sat with me for the entire day and he was startled too that she sang all the versions of the song in just one day. And that's when I realised that she is the ultimate 'Suro ki Maharani'."