Kim, who was recently seen taking a stroll with Leander Paes in Mumbai, took to her official Instagram account and penned an appreciation note for him
FPJ Web Desk 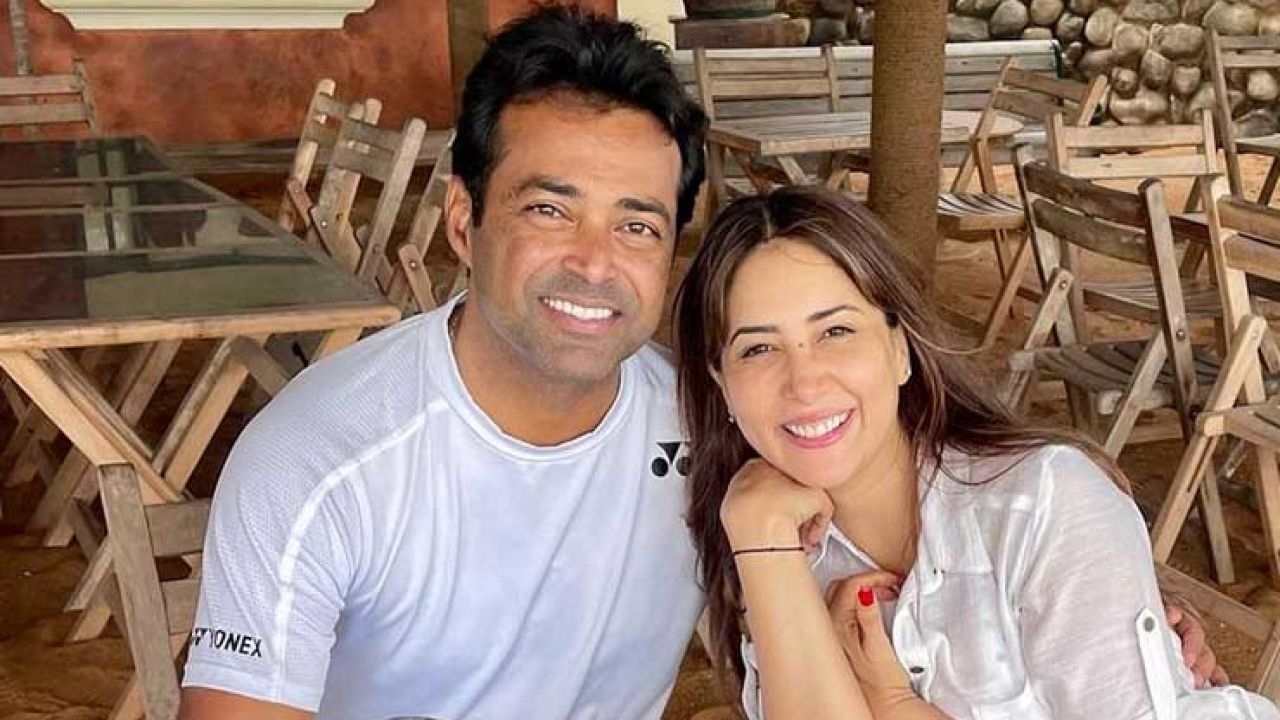 Kim, who was recently seen taking a stroll with Leander Paes in Mumbai, took to her official Instagram account and penned an appreciation note for Paes along with his throwback picture.

"Congratulations on 25 years of your Olympic medal champ @leanderpaes #flyingman," she captioned her post. 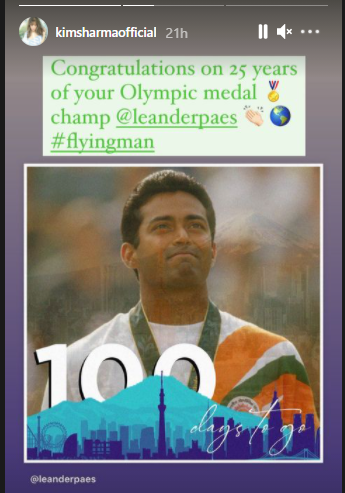 Rumours of the 'Mohabattein' actress and Leander Paes dating each other first sparked in July when loved-up pictures from their Goa vacation went viral.

In the pictures that went viral, both looked relaxed and happy while having lunch at the beach at a restaurant. In another picture, Leander was seen hugging Kim from behind, posing on a beach. Earlier this week, the rumoured couple was spotted taking a stroll in Mumbai. They were snapped by paparazzi as Kim took her dog out for a walk with Leander.

In the now-viral pictures, the couple can be seen walking hand-in-hand. While Kim was spotted in a pink dress, Leander kept it casual with a white t-shirt and shorts.

Soon after the photos were shared on social media, netizens pointed out that they were not wearing masks.

The actress and the tennis star have been often spotted entering and exiting (separately) from same buildings in Mumbai.

Kim was said to be dating 'Haseen Dillruba' actor Harshvardhan Rane in 2019 and Leander separated from his partner Rhea Pillai in 2017.