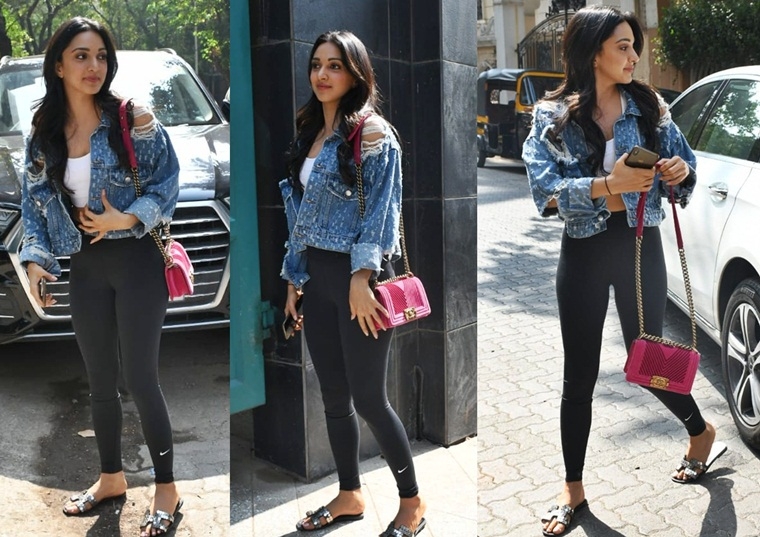 Bollywood actress Kiara Advani who is currently basking in the success of her last release, 'Good Newwz' was spotted at the Maddock office, on Monday.

Kiara Advani's multi-starrer comedy that also features Kareena Kapoor Khan, Akshay Kumar and Diljit Dosanjh has been unstoppable at the box office. The Raj Mehta directorial has minted Rs. 190.09 crore in 17 Days. Apart from her latest venture, Kiara Advani has also been making headlines for her fashion statements.

The actress is often snapped, clad in high-end fashion brands. She was spotted in Mumbai at the Maddock office and has managed to make our jaws drop once again. Kiara was spotted wearing a casual ensemble. She wore a pair of black Nike leggings with a white crop top and layered it with a distressed denim jacket. However, the 'Kabir Singh' actress completed her street look with a Rs. 2.7 Lakh Chanel Boy Flap Bag and Rs. 66k Hermes flip flops.

Kiara added a pop of colour to her outfit with Chanel's Boy Flap Bag Chevron Velvet Old Medium, which comes for $3,840. 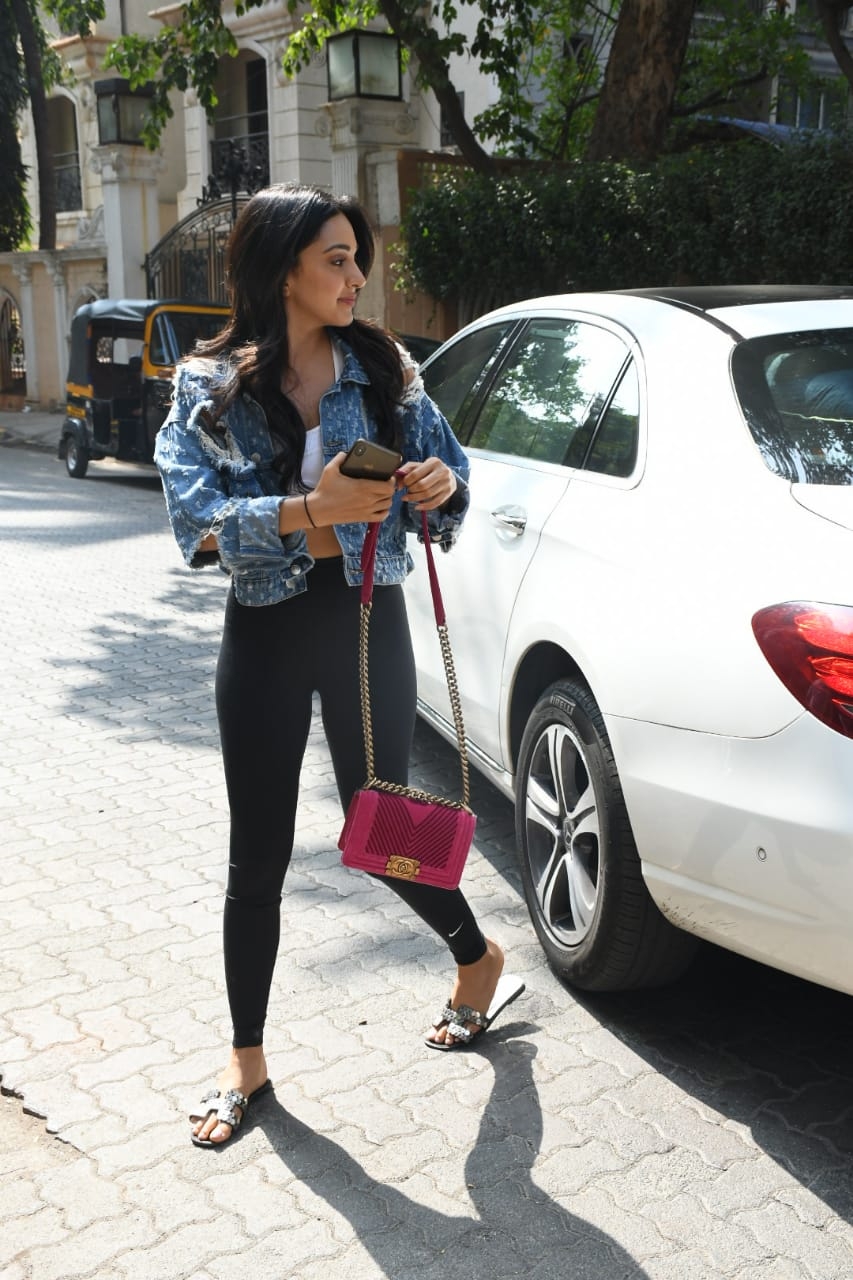 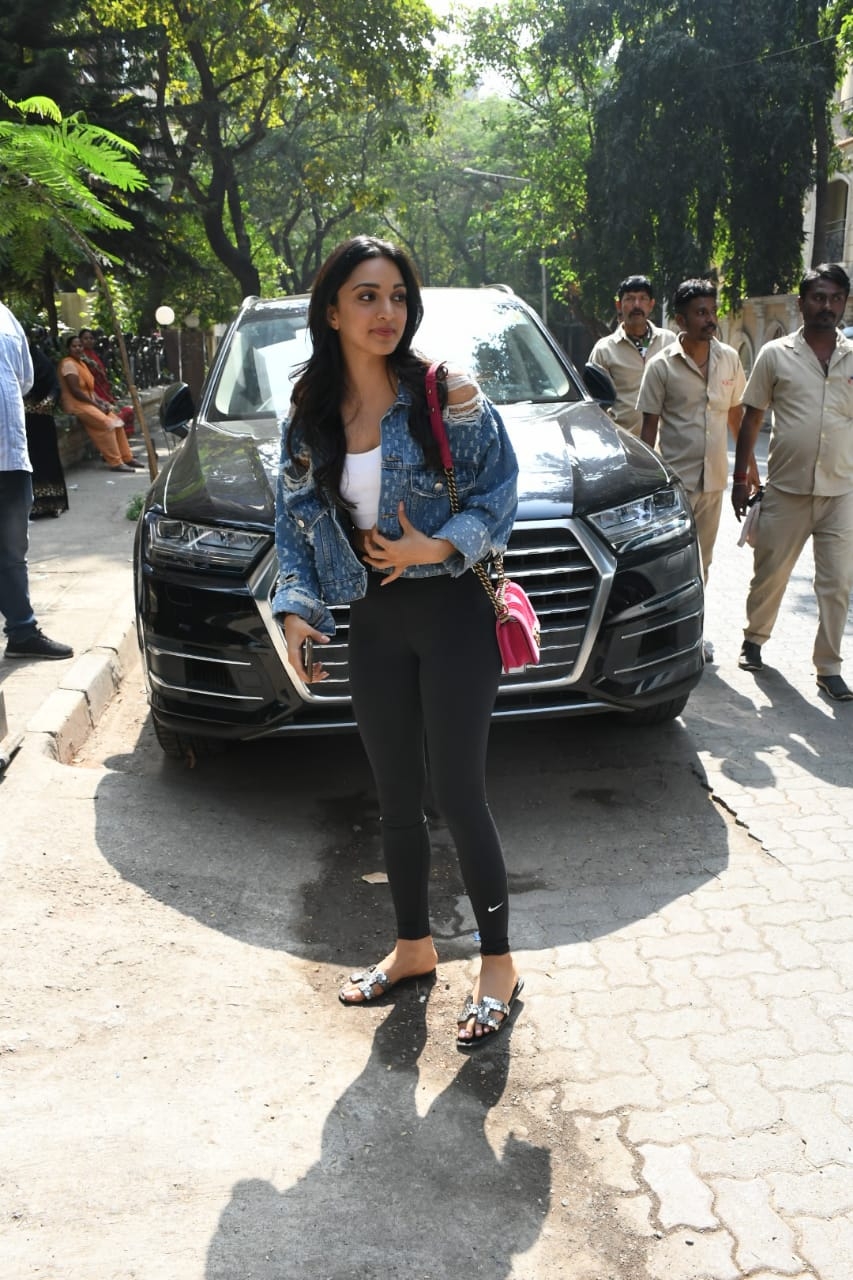 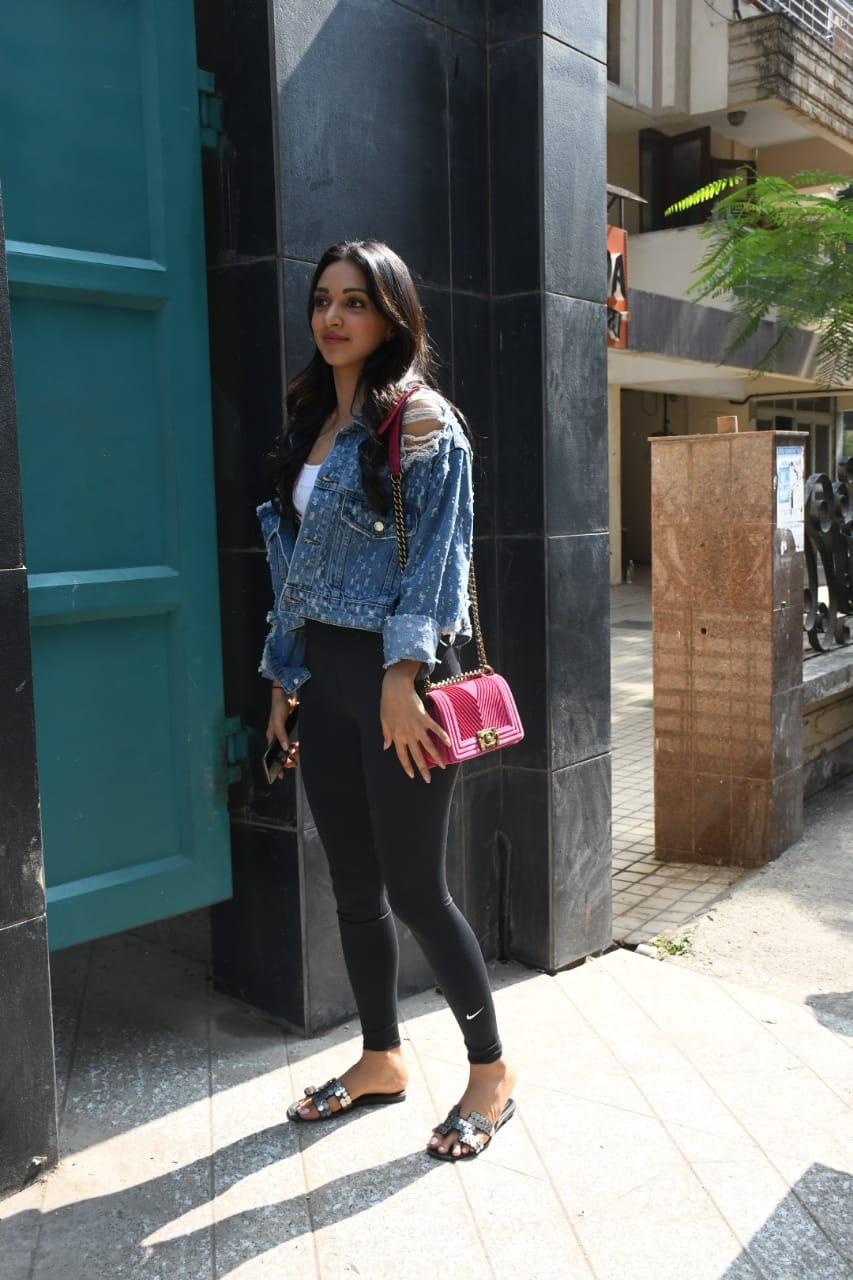 On the work front, Kiara Advani has recently wrapped up the shoot of 'Shershah', an upcoming Vikram Batra biopic. Kiara will share the screen with her rumoured boyfriend, Sidharth Malhotra.

Vikram Batra was born in Palampur, Himachal Pradesh. At the time of Kargil War, this unit received orders to move to Kargil. Eighteen days after this, on June 19, 1999, he was ordered to recapture Point 5140 in his first major battle. He defeated the enemy and gave out a triumphant war cry, “Yeh Dil maange more.” While leaving the base, his colleague lost his legs in an explosion. The war hero went back just to save him that’s when he was hit by the enemy’s bullet in his chest. He was martyred on the spot. He was honoured with Param Vir Chakra, India’s highest and most prestigious award for valour, for his actions during the war.

Shershaah is produced by Karan Johar under Dharma Productions and Shabbir Boxwala production and directed by Vishnuvardhan. The film is set for 2020 release. Kiara Advani shells out more than Rs 1.3 Lakh to dress up for an airport appearance!
Advertisement