Kiara Advani shells out more than Rs 1.3 Lakh to dress up for an airport appearance!

Kiara Advani who's currently basking in the success of her latest multi-starerr 'Good Newwz' was spotted at the airport on Sunday.
FPJ Web Desk 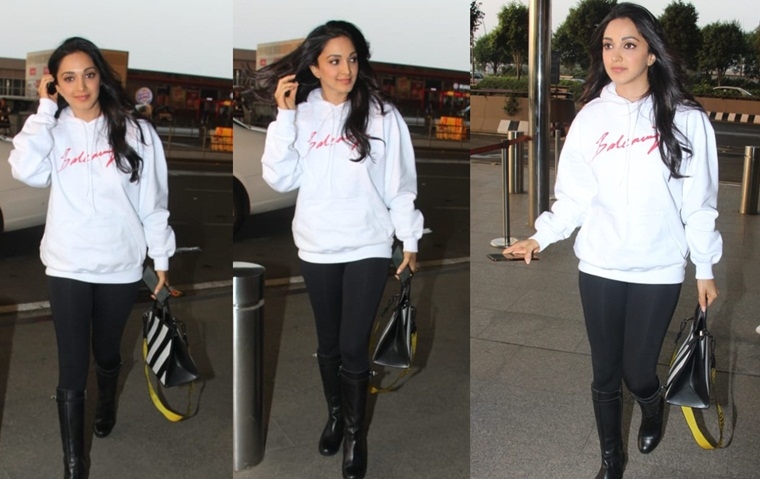 Bollywood actress Kiara Advani who's currently basking in the success of her latest multi-starerr 'Good Newwz' was spotted at the airport on Sunday. The actress has been making heads turn with her high-end fashion choices and has managed to do it yet again!

Be it Prada's chunky high heeled boots or a Valentino tote bag, Kiara has been engaging in some luxurious fashion choices. Well, the 'Kabir Singh' actress' airport look has left us shook!

The actress has recently made a place for herself in Bollywood but her fashion game has always been top-notch. Keeping up with that, Kiara shelled out more than Rs 1.3 Lakh to dress up for an airport appearance. 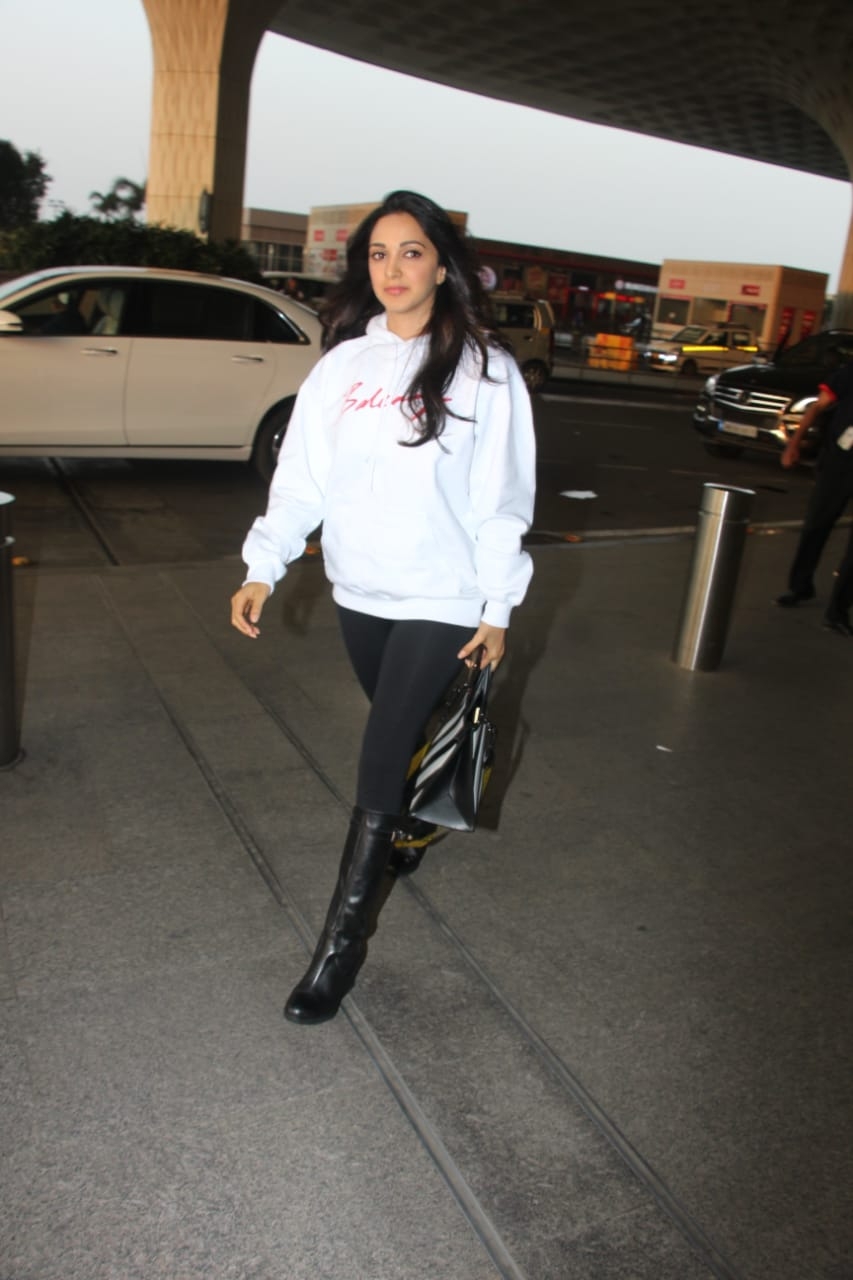 Kiara Advani at the airport | Photos by Viral Bhayani

Kiara was seen wearing a white Balmain sweatshirt with a pair of black leggings. She added black leather boots and an Off-white bag to her airport look. 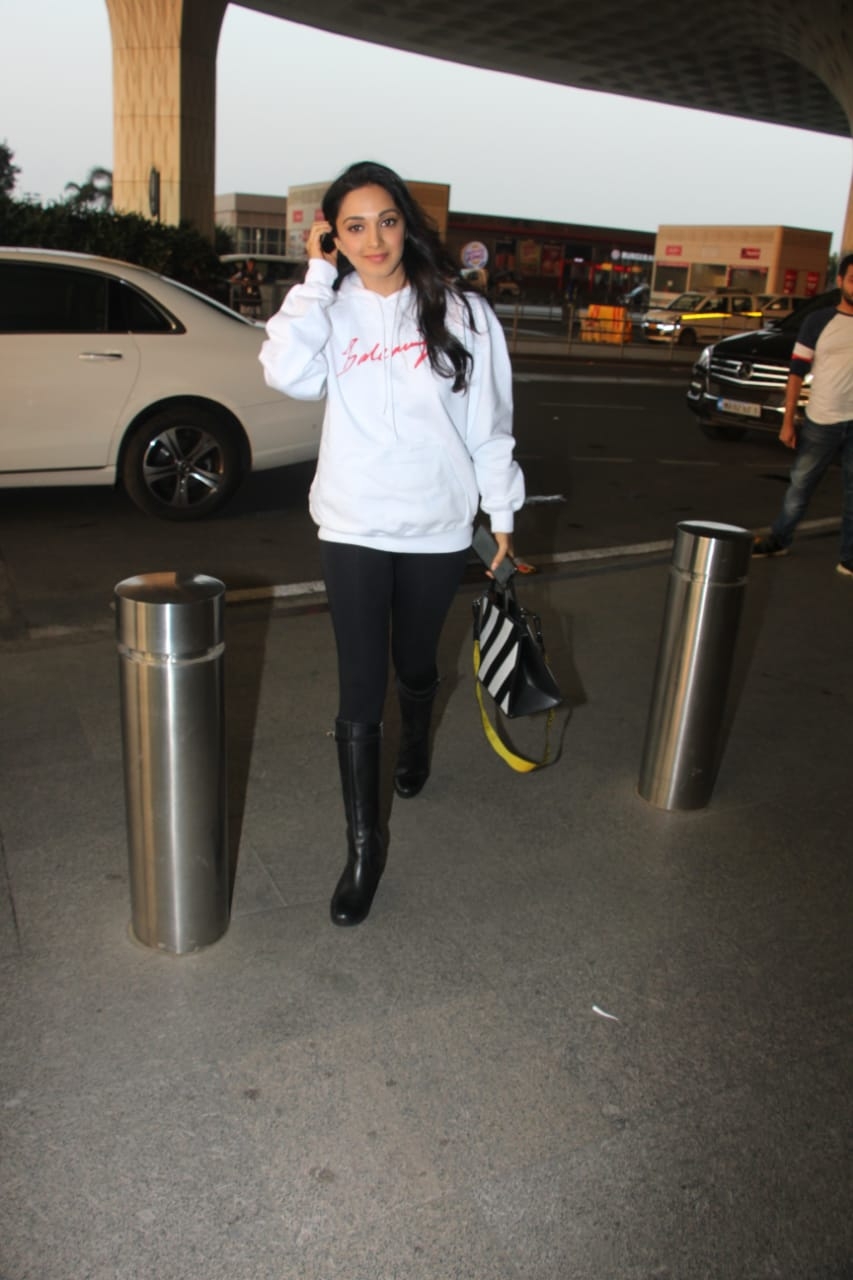 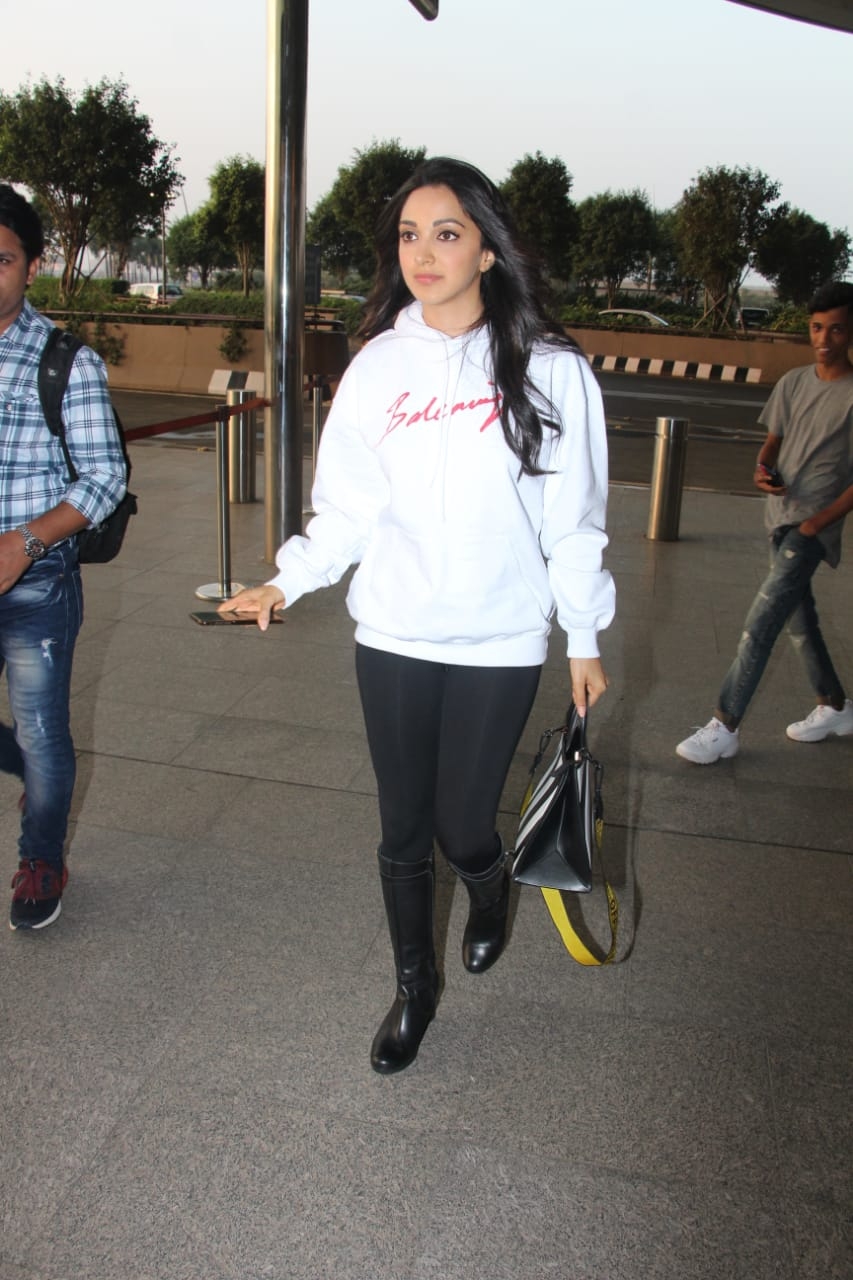 While the outfit looks super comfy, the price will make you feel a lil' uncomfortable!

2020 is going to be a great year for the actress as Kiara has her kitty filled with projects. She will be seen in Indoo Ki Jawani with Student of the Year 2 fame Aditya Seal. The film revolves around a young woman’s misadventure with dating apps.

Apart from this, Kiara will be also be seen in Raghava Lawrence’s Laxmmi Bomb opposite Akshay Kumar, and Bhool Bhulaiyaa 2 alongside Kartik Aaryan. 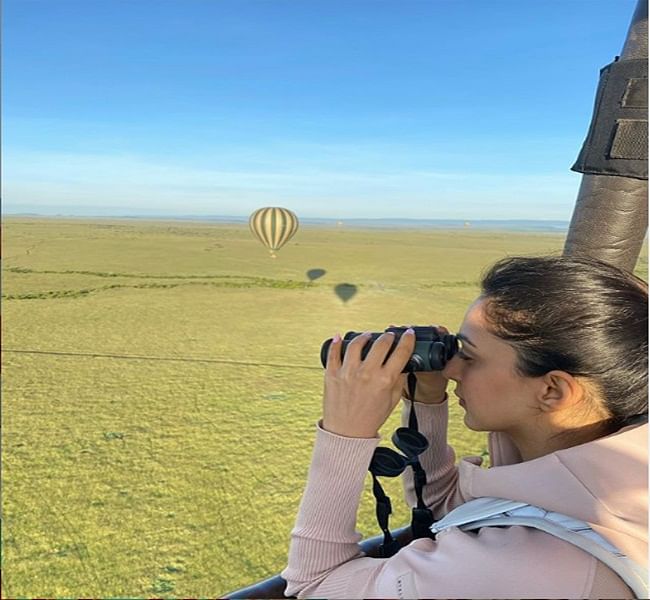