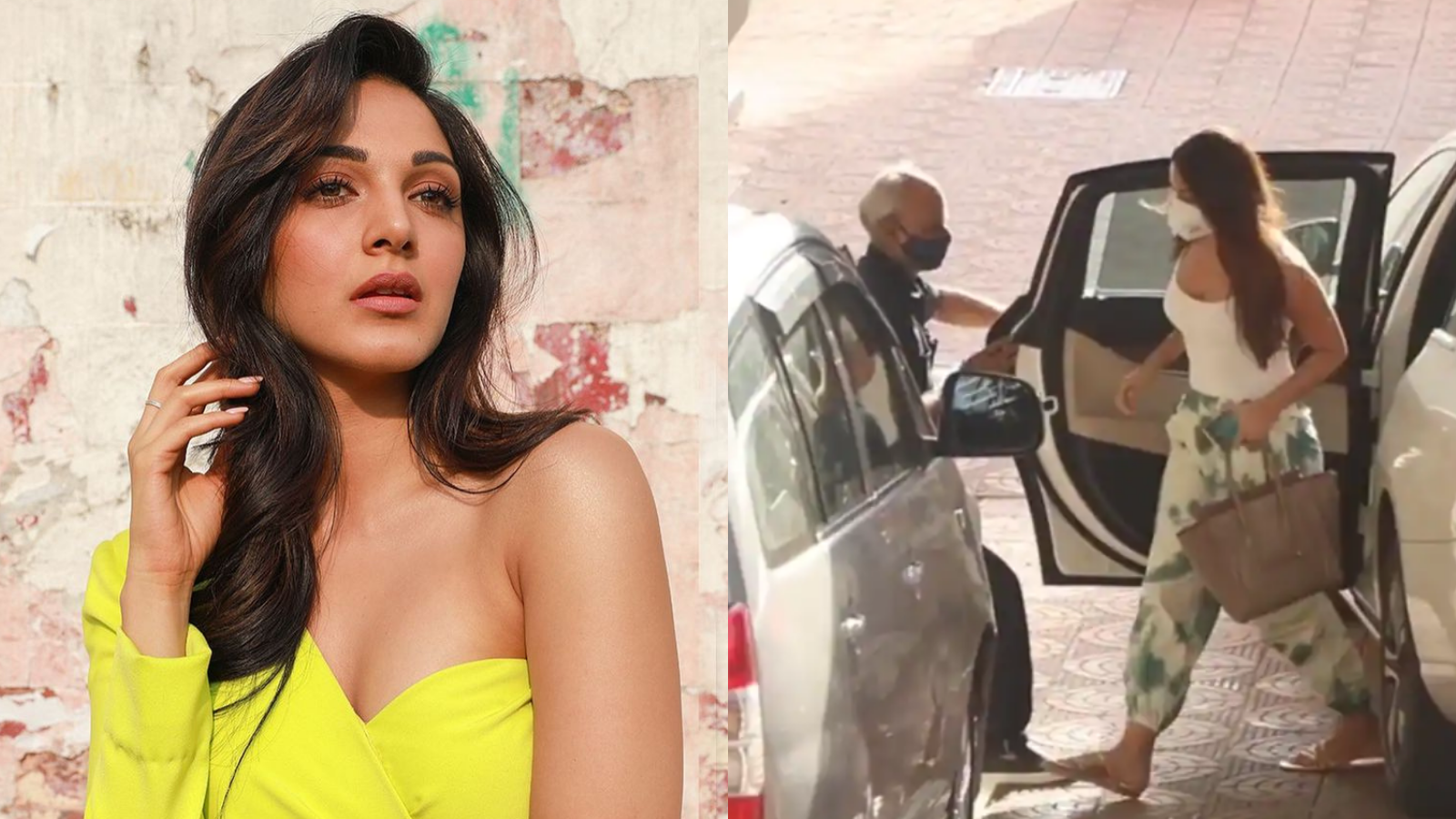 Bollywood actress Kiara Advani has time and again faced a tremendous amount of criticism, trolling and hate on social media.

The 'Shershaah' actress recently recalled being trolled for a situation that was misunderstood entirely and moreover, it was overlooked when it was a male actor in the same situation.

In an interview with Bollywood Bubble, Kiara recalled being saluted by an older security guard and then being criticised by trolls for the same. However, according to the actress, a male actor did not get any backlash when he was greeted in the same way by the same guard. She believes that 'female actors are trolled for some of these very unnecessary things'.

Earlier this year, photos and videos of Kiara making her way into a building had surfaced online. An elderly man was seen opening the door of her car and saluting her before she walked into the building. The actor was trolled for it. During the interview, Kiara told that the security guard saluting her was very sweet. The 'Kabir Singh' actress added that she had also replied with a bow. Although as per her opinion, since only a photo is clicked without any conversation recorded, no one can guess what is happening with just the visuals.

"And the same situation was with a male actor and there was not one off comment. So it means he should be saluted, firstly nobody is asking anybody to salute, it’s their own way. But it’s just like the way the female actors are trolled for some of these very unnecessary things. At that time I was like ‘are you serious?’. Then when other platforms pick it up, maybe I wouldn’t have even noticed, because sometimes I dont read comments, but then when other media houses pick it up and you make it headline news. I think why are you giving it that importance," Kiara said.

Meanwhile, on the work front, Kiara was last seen in 'Shershaah' with rumoured boyfriend Sidharth Malhotra.

She will next be seen in films like 'Jug Jugg Jeeyo' with Varun Dhawan, 'Bhool Bhulaiyaa 2' with Kartik Aaryan, 'RC15' with Ram Charan, and 'Govinda Naam Mera' with Vicky Kaushal and Bhumi Pednekar.