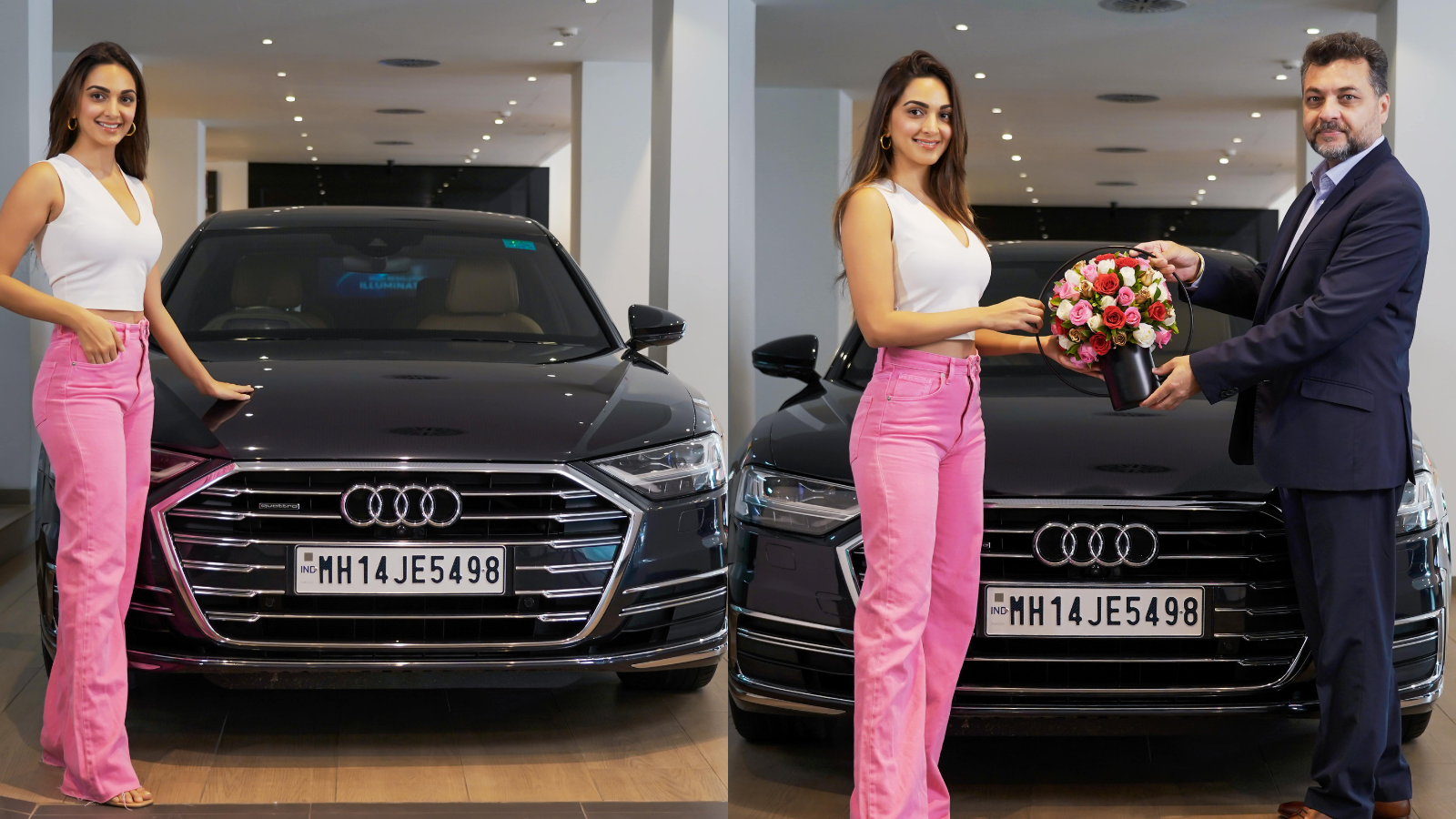 Bollywood actress Kiara Advani has brought home a black Audi A8L luxury sedan which is reportedly one of the most luxurious sedans on sale in India.

The 'Kabir Singh' actress bought the luxury car for Rs 1.58 crore, photos of which were shared on Audi India's Twitter handle.

Audi A8 L luxury sedan was introduced in the Indian market in 2020 at a starting price of Rs 1.56 crore (ex-showroom).

"Progress and creativity go hand in hand. We’re happy to welcome @advani_kiara to the Audi experience," Audi India's tweeted along with Kiara's photos.

Take a look at her pictures here:

A few of the highlights of the new design language in the A8 comes in the form of the HD Matrix LED headlamps with laser lights and the iconic Audi grille.

In August 2021, filmmaker Karan Johar had also bought a swanky Audi A8 L.

Meanwhile, on the work front, Kiara will next be seen opposite Varun Dhawan in 'Jug Jugg Jeeyo'. The film also stars Neetu Kapoor and Anil Kapoor.

She was last seen in 'Shershaah' opposite rumoured boyfriend Sidharth Malhotra and has others films like 'Bhool Bhulaiyaa 2' and 'Govinda Naam Mera' in her kitty. Watch: Kiara Advani is all hearts for Tanzanians lip-syncing to 'Shershaah' track
Advertisement