The cop-drama, directed by Rohit Shetty, will finally see the light of the day on November 5
PTI 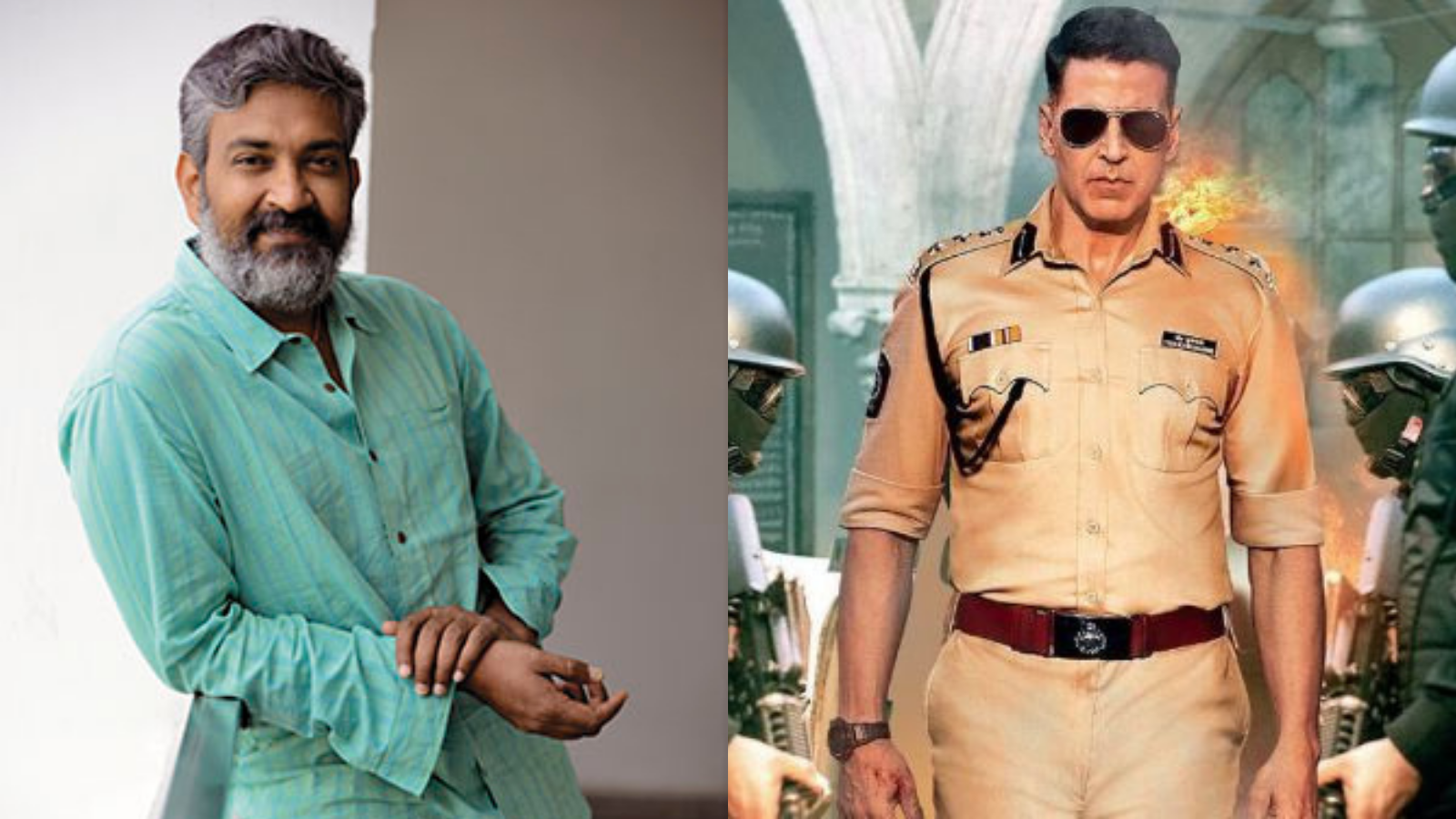 Ahead of the release of Akshay Kumar and Katrina Kaif-starrer "Sooryavanshi", filmmaker SS Rajamouli on Wednesday sent his best wishes to the film's team and lauded them for holding the movie amid uncertainty due to COVID-19 pandemic.

The cop-drama, directed by Rohit Shetty, will finally see the light of the day on November 5, after being postponed multiple times due to the pandemic.

Rajamouli took to social media and penned an appreciation note for "Sooryavanshi" team as he wished the film a "grand success".

"Wishing #Sooryavanshi a grand success. Whole hearted appreciation to the team for holding the film for more than a year and a half to revive the theatre business in these tough times," the writer-director wrote.

"Sooryavanshi" was originally scheduled to arrive in cinema halls on March 24, 2020, but was delayed after theatres were shut in the wake of the pandemic.

After yet another delay, the makers had planned to release it on April 30 this year, but the second wave of COVID-19 poured water on their plans.

On September 25, Shetty announced the worldwide release of "Sooryavanshi" theatrically on Diwali, soon after the Maharashtra Chief Minister Uddhav Thackeray declared the reopening of cinema halls in the state from October 22.

Kumar, who plays the titular hero in the movie, thanked Rajamouli and said he is hoping for the best.

"Thank you so much @ssrajamouli for the warm wishes, keeping our fingers tightly crossed hoping for the best," the actor tweeted.

Producer Karan Johar also expressed gratitude to Rajamouli and said, "Thank you @ssrajamouli, means the world coming from the maverick of cinema himself!" Shetty and Shibasish Sarkar of Reliance Entertainment thanked Rajamouli as well.

"Sooryavanshi" is the fourth film in Shetty's cop universe, which also features extended cameo of Ajay Devgn and Ranveer Singh - who have played policemen in the director's previous movies "Singham" franchise and "Simmba" respectively.

Also starring Katrina Kaif, the movie is presented by Reliance Entertainment and produced by Rohit Shetty Picturez in association with Dharma Productions and Cape of Good Films.

Meanwhile, Rajamouli is gearing up for the release of his latest "Rise Roar Revolt" (RRR)", which will debut in theatres on January 7, 2022. 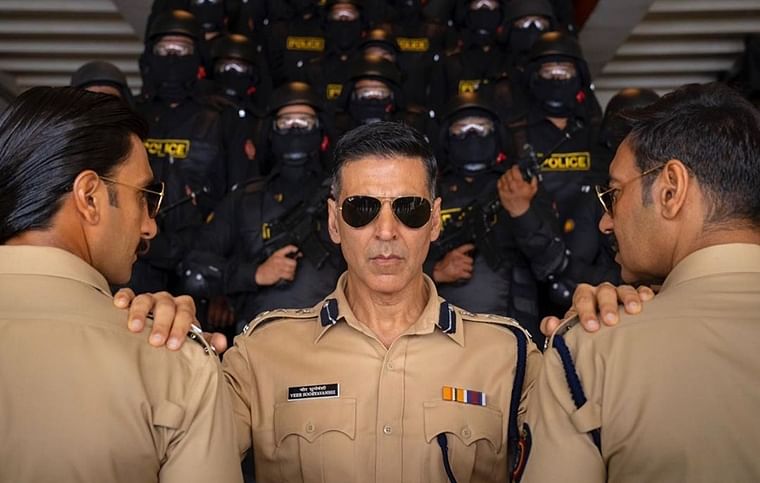