Kavita shared some interesting facts related to the making of the song and how words like 'Assi-Tussi' and 'Mumbasa' were included in this track.
IANS 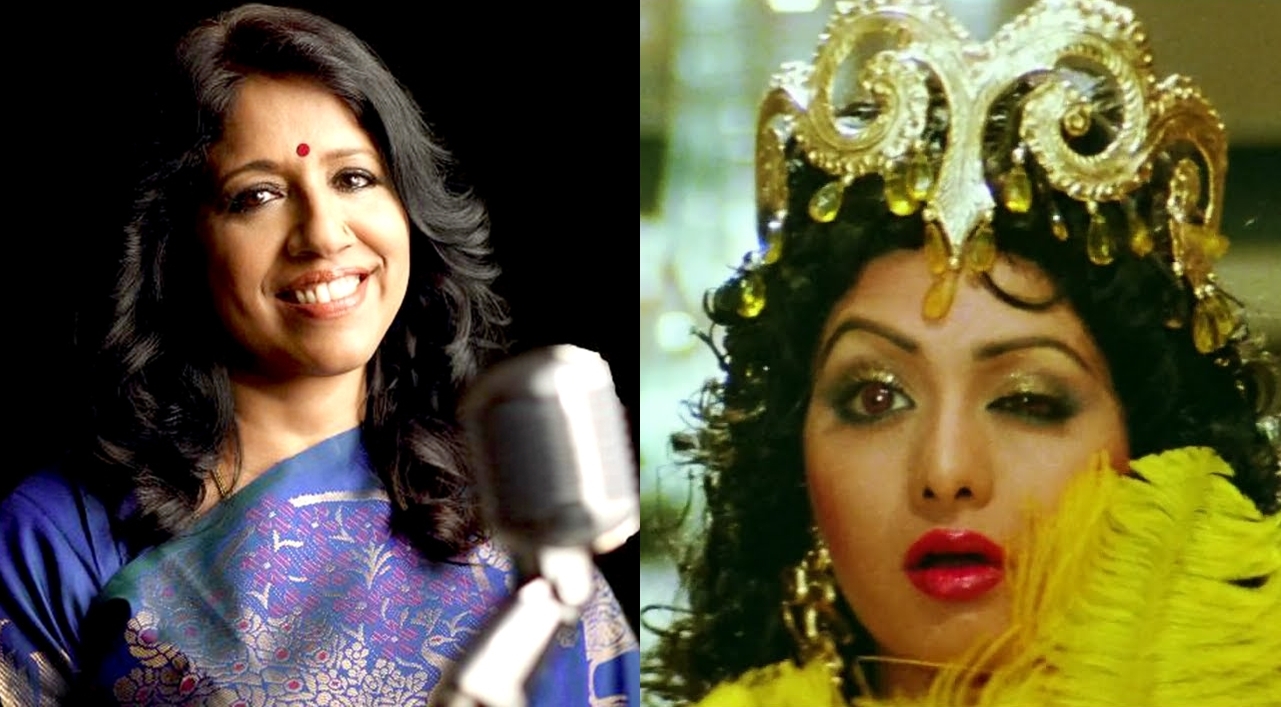 Mumbai: Renowned singer Kavita Krishnamurthy has given a plethora of chartbuster tracks over the years.

Her song "Hawa Hawai" from the film "Mr India" continues to be one of the most popular tracks that can still make people dance and sing along. The singer has now revealed how the opening lines of the song came to being.

Kavita shared some interesting facts related to the making of the song and how words like 'Assi-Tussi' and 'Mumbasa' were included in this track.

Talking about the lyrics and the recording of the song, Kavita said: "There is a small story behind this song. Laxmiji had composed three to four words. While I was sitting, Pyare bhai was getting the musicians ready. There were actually four words. When the musicians used to open the door and say 'Namaste' to Laxmiji, someone said note down the words 'Assi-Tussi', add 'Lassi-Pissi'. Another said, if there is Hong Kong, there should also be King-Kong."

"Then finally, at around 1:30 to 2 pm, Javed saab came in and said that last night he felt that 'Mumbasa' should be the last word. And that is how the whole thing became an opening intro to the song," she said.

Kavita is going to be the chief guest in the 'Dosti Special with Kumar Sanu and Kavita Krishnamurthy' episode of "Indian Idol 12" on Sony Entertainment Television.