The artisans of Sojat will be preparing it by hand sans chemicals and will cost around Rs 50,000 to 1 lakh.
FPJ Web Desk 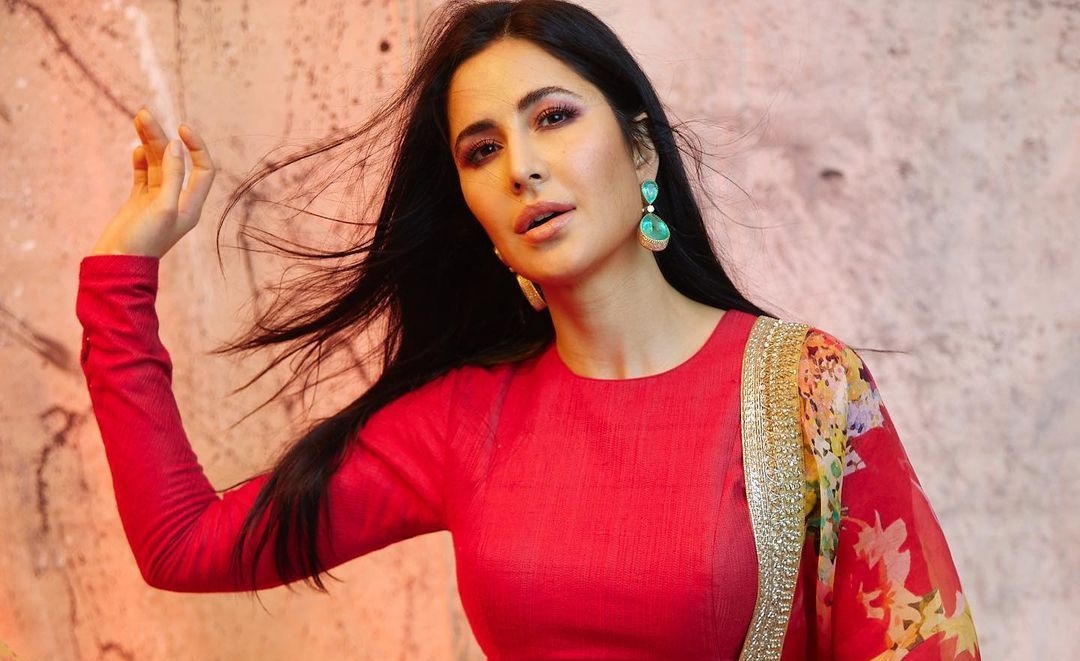 Bollywood stars Katrina Kaif and Vicky Kaushal are all set to tie the knot at the Six Senses Fort Hotel in Rajasthan's Sawai Madhopur district.

The wedding celebrations will reportedly be held from December 7-12. However, its formal announcement is yet to be made.

According to latest reports, Katrina’s mehndi or henna which is to be applied on her hands and legs is being prepared by Rajasthan’s famous Sojat Mehndi.

The artisans of Sojat will be preparing it by hand sans chemicals and will cost around Rs 50,000 to 1 lakh.

According to a report by The Free Press Journal, 125 VIP guests will be in attendance. All the guests travelling from Mumbai are slated to first land in Jaipur. Large luxury buses and cars have also been booked. The best Rajasthani food will be on display. On special demand, the Ker Sangri dish is also being prepared. The wedding organisers have taken the help of Kailash Sharma, who works at a popular mithaiwala shop in Sawai Madhopur, for the delicacies.

In an earlier report, it was revealed that the couple has chosen ace designer Sabyasachi for their wedding trousseau.

Besides that, she also has 'Tiger 3' with Salman Khan.

On the other hand, Vicky is basking in the success of Shoojit Sircar's ‘Sardar Udham Singh’, where he plays the titular revolutionary. Katrina was also present for its special screening in Mumbai. Will Katrina Kaif and Vicky Kaushal have a court marriage in Mumbai before their grand wedding in...