Katrina Kaif-Vicky Kaushal wedding: Bride-to-be and her family get ready to leave for Rajasthan; watch video

On Monday morning, Katrina and her family members were spotted leaving for the wedding destination
FPJ Web Desk 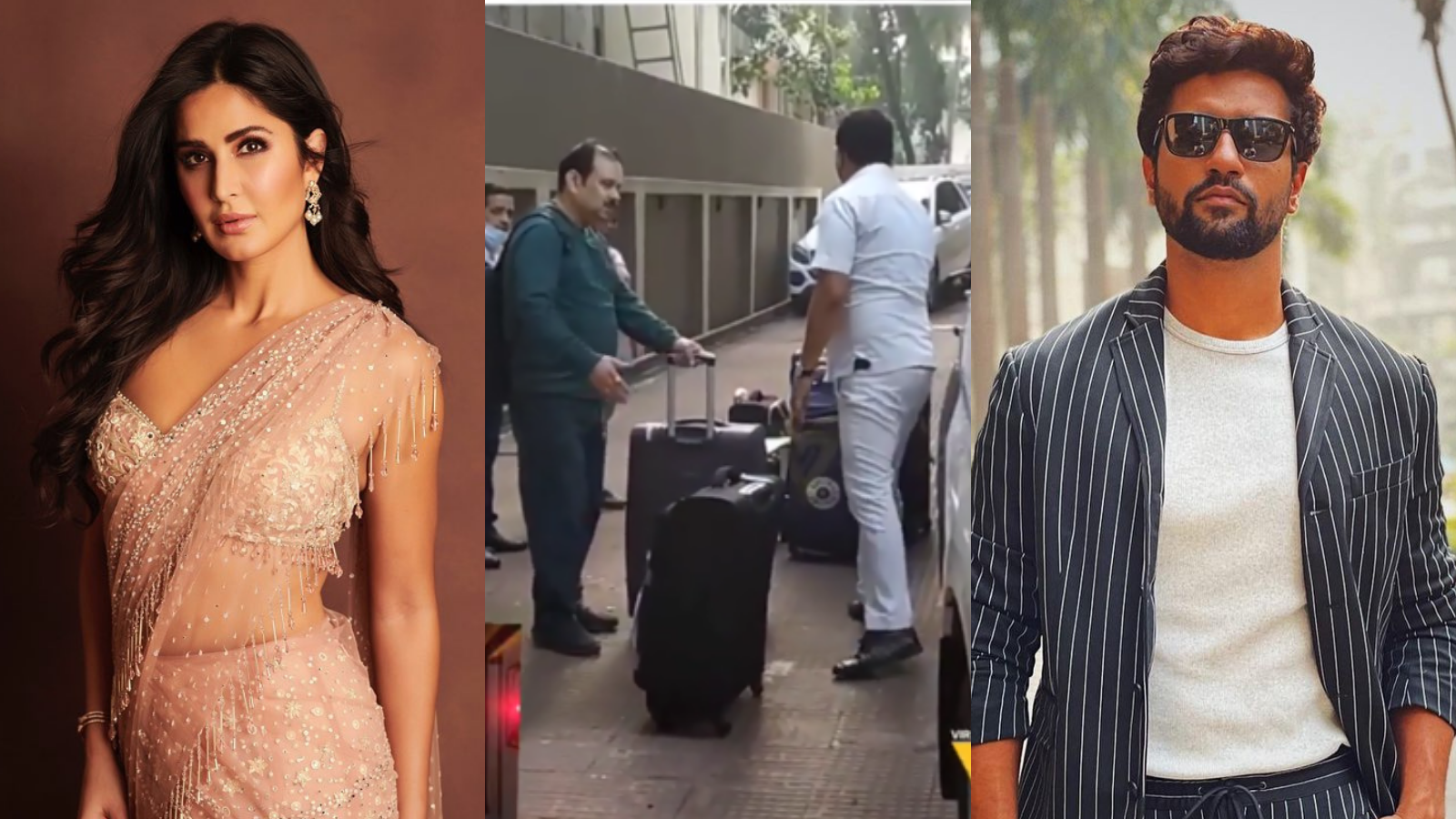 Bollywood actors Katrina Kaif and Vicky Kaushal are all set to tie the knot this week. Preparations for their much-awaited wedding in Rajasthan have been going on in full swing for the last couple of days.

On Monday morning, Katrina's family members were spotted leaving for the wedding destination.

According to a video shared by a paparazzo on Instagram, Katrina's staff can loading the luggage in cars.

On Sunday evening, the bride-to-be was spotted outside Vicky's residence along with her mother.

In the pictures and videos, the 'Sooryavanshi' actor could be seen sporting an untied hairdo while dressed in a white coloured saree, paired with ethnic earrings.

However, it wasn't clear if the rumoured couple was coming together for a pre-wedding ceremony. Vicky was also spotted visiting Katrina's home on Saturday night. 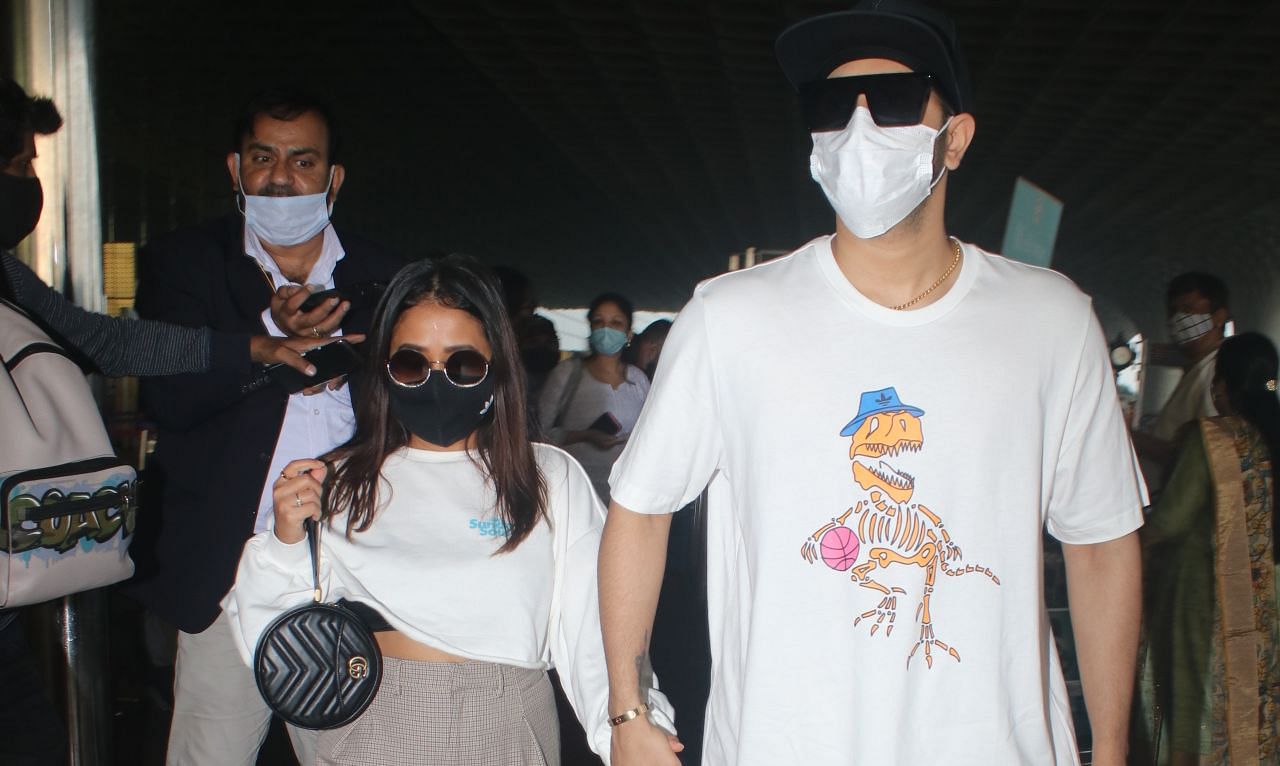 A source had previously revealed that the guestlist for the wedding has been finalised to 120 members and that Vicky and Katrina will be arriving at the venue, Six Senses Fort Barwar in Sawai Madhopur district, Rajasthan, on December 6.

As per reports, the wedding festivities will take place at the royal property from December 7 to December 9.

The duo, lovingly referred to by their fans as ViKat, has been spotted together at several events and occasions. Recently, she made an appearance at a special screening of Vicky's film 'Sardar Udham'.

While Katrina and Vicky's wedding rumours have been making headlines, the two have never confirmed their relationship publically.