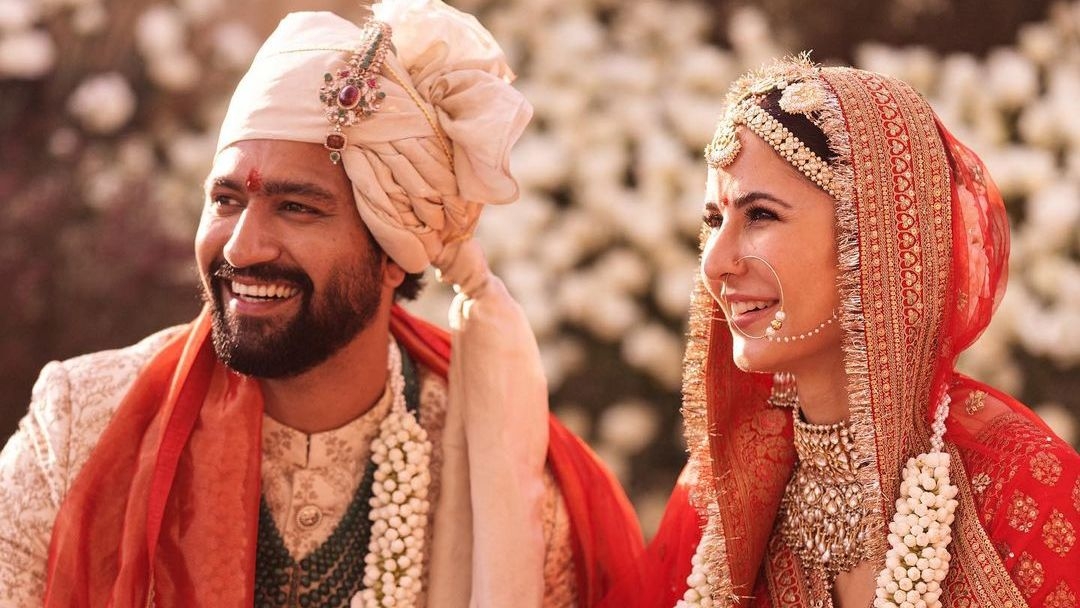 Did you miss the presence of Bollywood celebrities at Vicky Kaushal and Katrina Kaif's intimate wedding? Don't worry. The newlyweds are all set to hold a grand reception in Mumbai next week.

According to ANI, Vicky and Katrina will throw a party for the film fraternity in the upcoming days and will resume work after concluding all the wedding festivities.

The Mumbai reception of Vicky and Katrina has been planned on a large scale as prominent personalities from the industry will be reportedly gracing the event.

Earlier, a report in BollywoodLife had suggested that the rising cases of COVID-19 due to the Omicron variant might play spoilsport. However, nothing has been officially known yet. 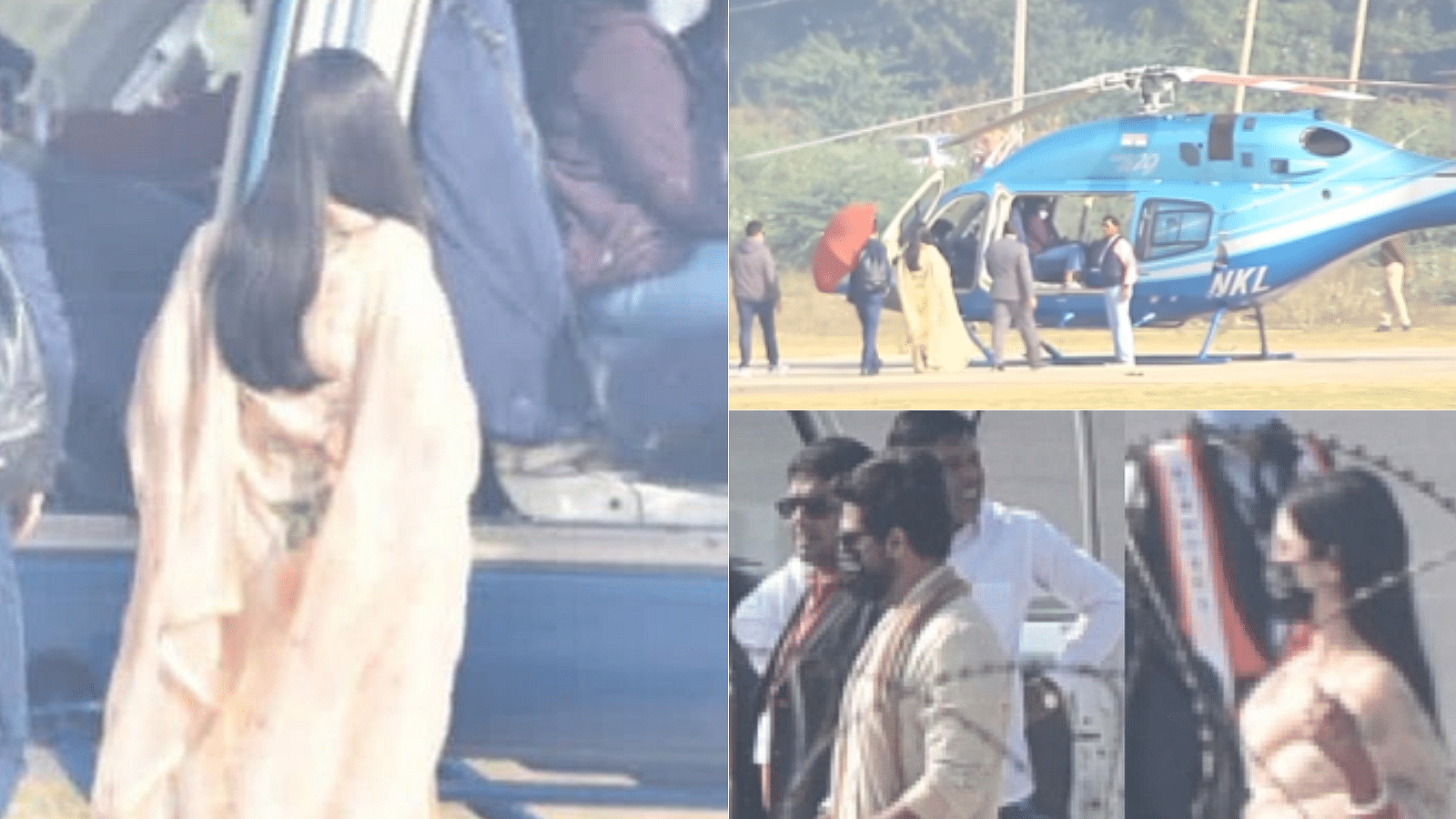 Meanwhile, Katrina and Vicky, who tied the knot at Six Senses Fort Barwara in Sawai Madhopur on December 9, were spotted boarding a helicopter to Jaipur airport on Friday morning. Katrina-Vicky Wedding: Photo of thank you note and sweets for guests goes viral; here's what it says