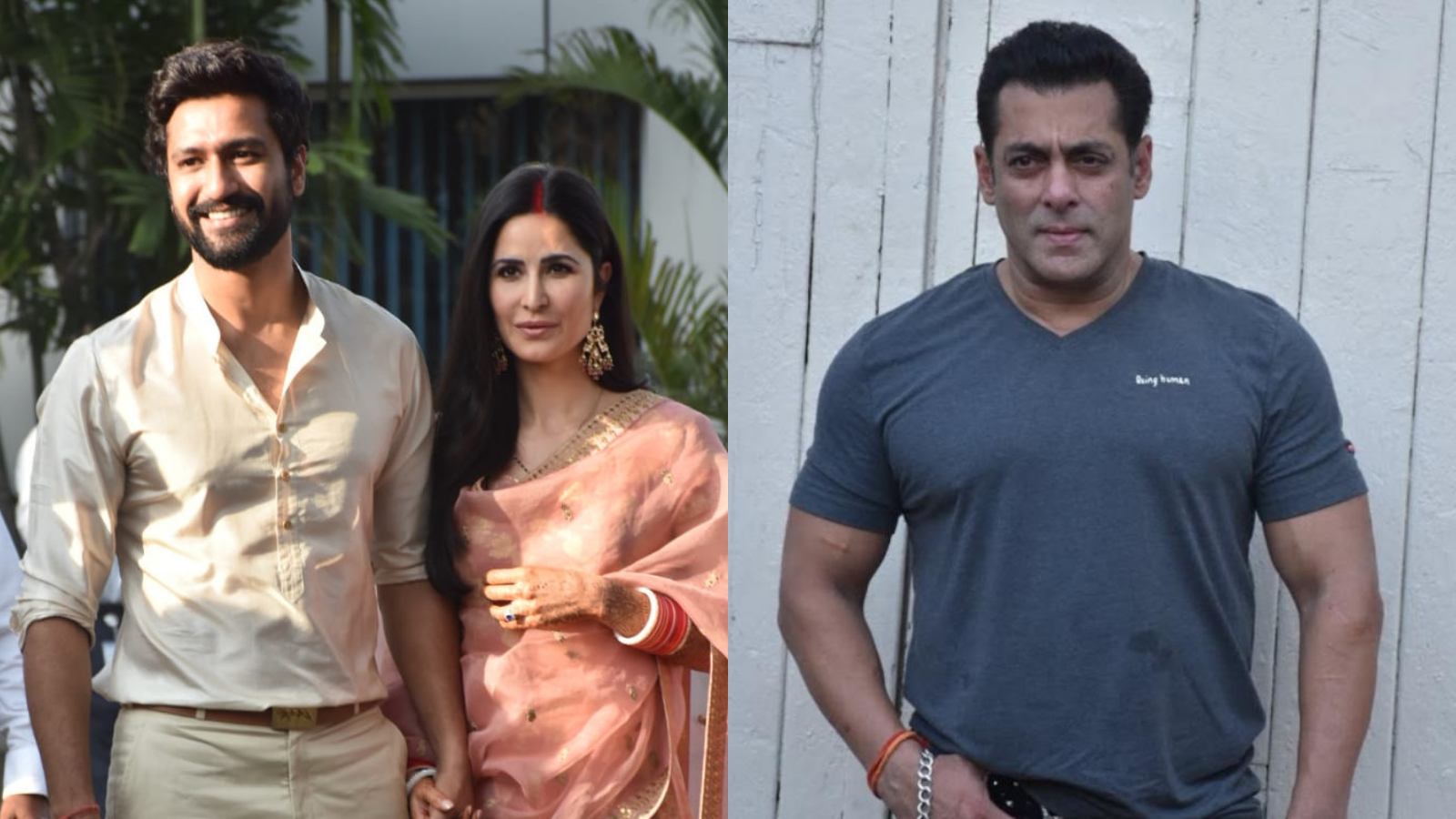 After grand wedding with Vicky Kaushal in Rajasthan last week, Bollywood actress Katrina Kaif is all set to resume shoot for her upcoming projects.

According to a report in India Today, Katrina will head to shoot the last portion of 'Tiger 3' with Salman Khan in Delhi.

Reportedly, it will be an intense 15 day schedule and all preparations are underway.

The report added that 'Tiger 3' will see the duo visit several cities across the world as Tiger and Zoya take on their most deadly mission yet.

'Tiger 3' is produced by Yash Raj Films and is directed by Maneesh Sharma.

Earlier, several portions of the much-anticipated film was shot in Russia, Turkey and Austria where some never-seen-before action sequences were also filmed. Katrina tied the knot with Vicky in an extremely private ceremony on December 9 in Rajasthan's Sawai Madhopur district.

On Saturday, Vicky also got back to back and he has reportedly resumed the shoot of his upcoming projects.

Taking to his Instagram handle, the 'Uri' actor posted a sun-kissed carfie. He can be seen donning a black hoodie, shades and a matching cap. "First ☕️ then 🎬," he captioned his post.

On Friday, Vicky reacted to the first sweet dish made by Katrina after their wedding. Taking to his Instagram story, Vicky posted a photo of a bowl of halwa and wrote, "Best halwa ever!!," along with a few kissing emoticons.

Before that, Katrina had given a glimpse of the special dish she prepared for her in-laws as a part of the 'Chaunka Chardhana' ritual.

Fondly referred to by fans as VicKat, Katrina and Vicky tied the knot on December 9 in Rajasthan in an intimate ceremony that was marked by the presence of family and close friends. 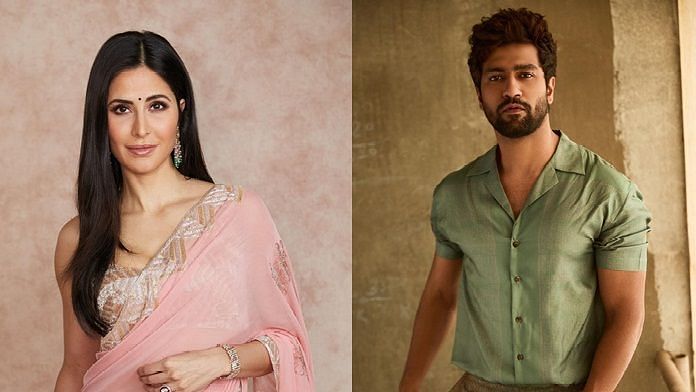 What is the age difference between Katrina Kaif and Vicky Kaushal?
Advertisement

Since her wedding, Katrina has been imparting Punjabi vibes. She paid tribute to Vicky's Punjabi roots by including simple details to her wedding attire.

On her wedding day, she also sported red chooda and golden kaleere which are a part of Punjabi culture.

On Thursday, Katrina changed her Instagram DP and chose a picture from their wedding pheras.

Earlier this week, the newlyweds made their first public appearance as husband and wife at the Mumbai airport. They will reportedly throw a wedding reception party for the film fraternity in the upcoming days. Katrina Kaif changes her Instagram DP days after tying the knot with Vicky Kaushal - check out the...