The bride-to-be had started trials for her wedding outfit in Mumbai last week.
FPJ Web Desk 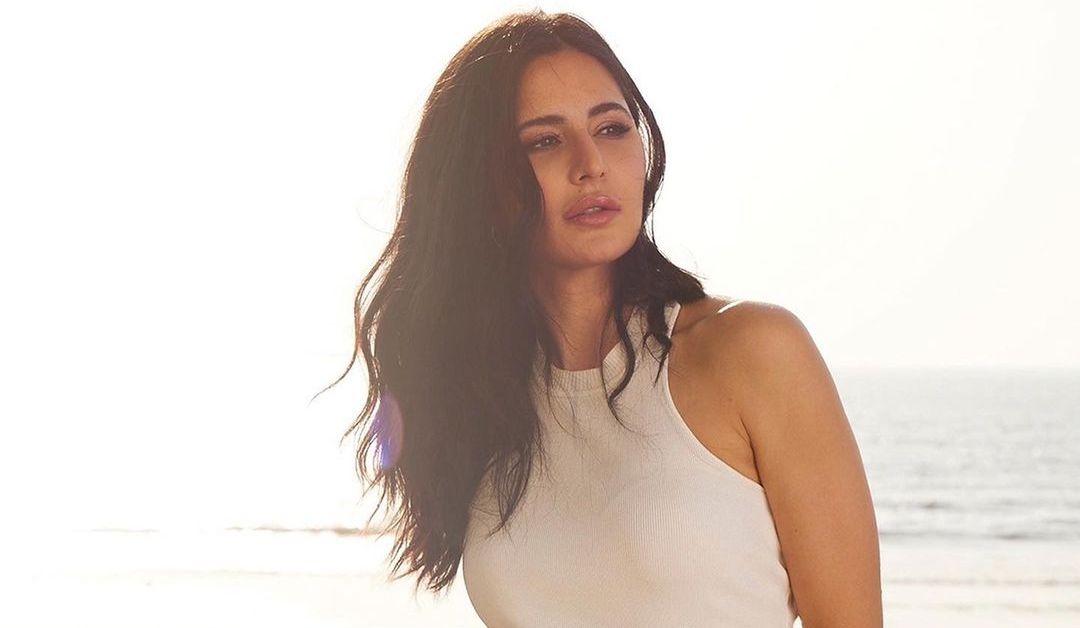 It’s wedding bells for many A-list Bollywood and television actors as 2021 comes to an end. After Rajkummar Rao and Patralekhaa, superstars Katrina Kaif and Vicky Kaushal are all set to tie the knot in December.

With their wedding preparations in full swing, it is now reported that Katrina’s name in her upcoming film ‘Tiger 3’ will be credited as Katrina Kaif Kaushal.

According to a report by India Today, although the decision purely lies with her, if she does decide to change her name, the makers of ‘Tiger 3’ starring Salman Khan in the lead will have her name as 'Katrina Kaif Kaushal' on the posters.

Reportedly, the grand wedding will take place at the Six Senses Fort Hotel in Rajasthan's Sawai Madhopur district. Also, the couple has instructed their industry friends to keep themselves free between December 7 to 9, which are the tentative dates of the wedding.

The bride-to-be had started trials for her wedding outfit in Mumbai last week.

She also has 'Jee Le Zaraa' with Alia Bhatt and Priyanka Chopra.

On the other hand, Vicky is basking in the success of Shoojit Sircar's ‘Sardar Udham Singh’, where he plays the titular revolutionary.

His upcoming film is 'Govinda Naam Mera' with Kiara Advani and Bhumi Pednekar. 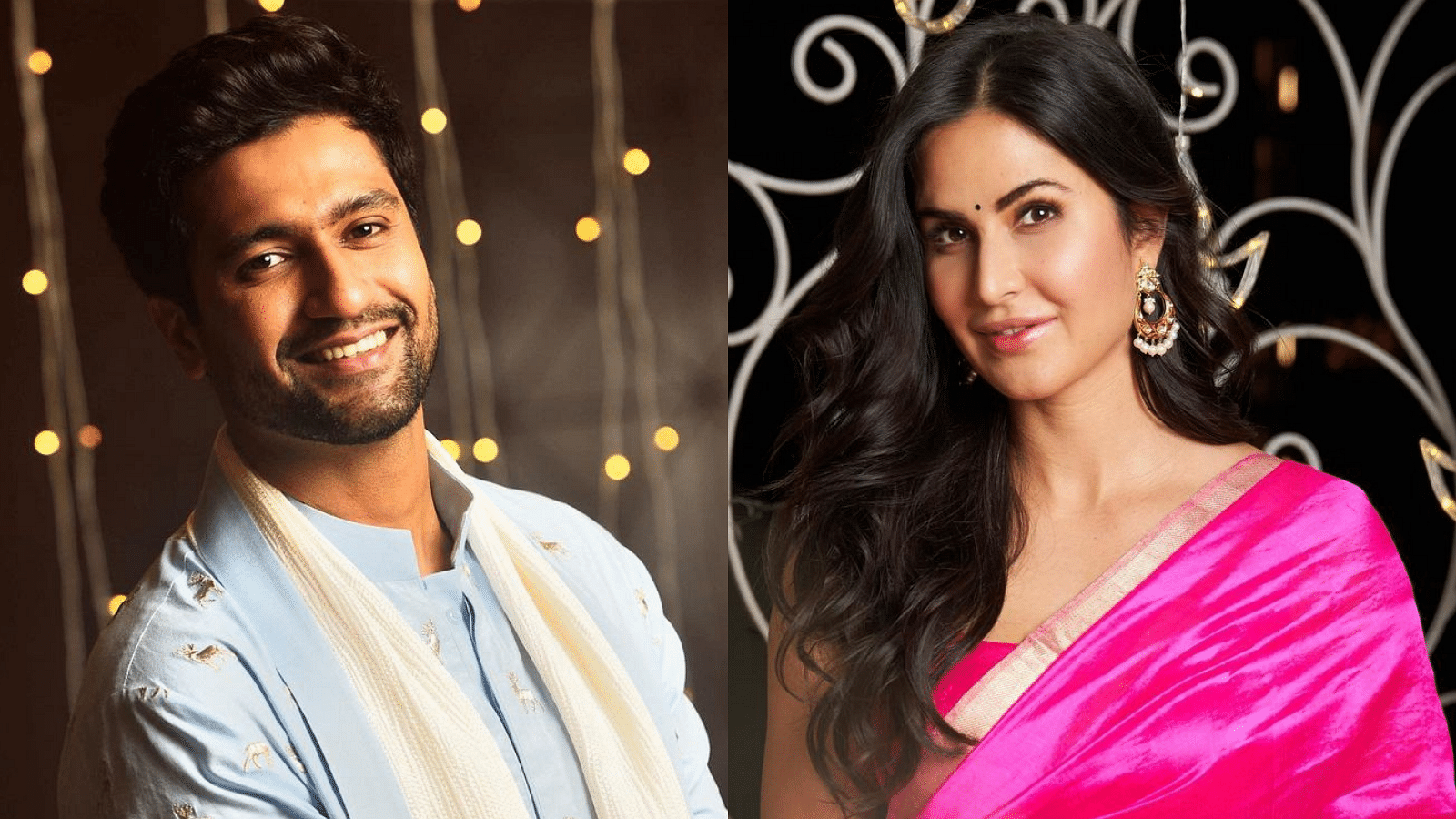