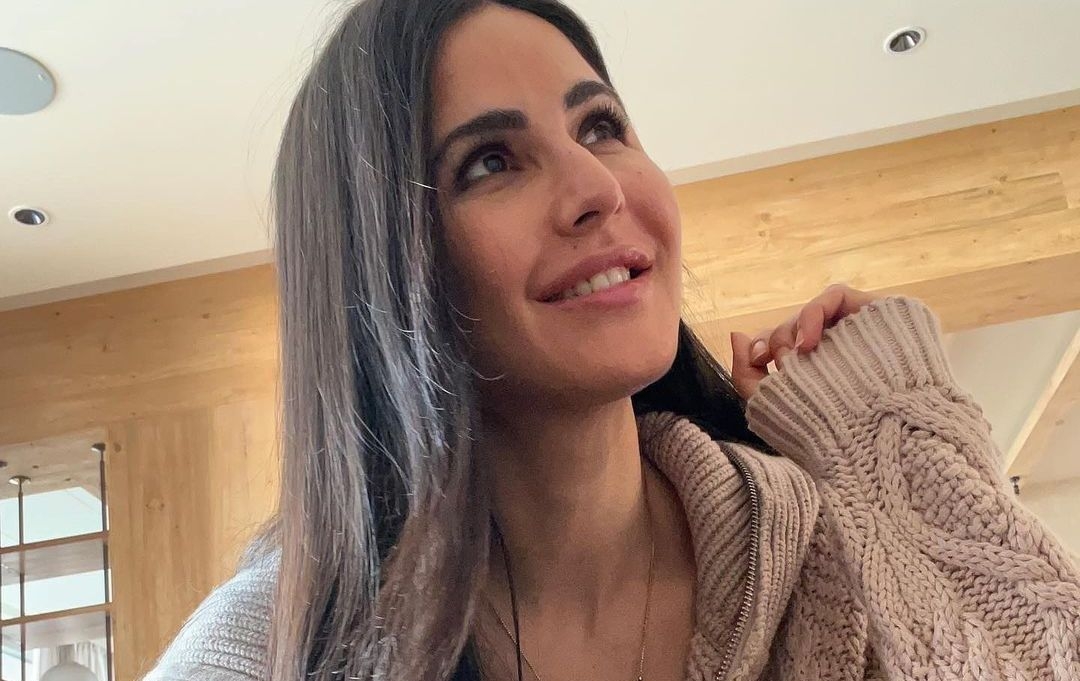 2021 wasn't exactly the kind of "normal" that everyone was hoping for, but it did give us some headlines that didn't have to do with the COVID-19 pandemic, thanks to the beautiful celebrity weddings.

Bollywood actors Vicky Kaushal and Katrina Kaif, who never publicly confirmed their love affair, tied the knot on December 9 in a private and lavish ceremony at the Six Senses Fort Barwara in Sawai Madhopur, Rajasthan.

Recently Kat took to Instagram and posted a series of sweater weather pictures flaunting her mangalsutra designed by Sabyasachi.

Katrina and Vicky’s wedding made headlines for all the strict measures they were taking to keep their privacy intact. There was news about a no-phone policy and plans to shoot down drones. But once the wedding got over, the couple mesmerized everyone with their breath-taking photographs from the festivities. And it's safe to say that the wedding of the year certainly was that of Katrina and Vicky.

Meanwhile on work front, Katrina announced her new project on the ocassion of Christmas. Her upcoming film titled 'Merry Christmas', co-starring Vijay Sethupathi is being directed by Sriram Raghavan, who is known for projects like 'Andhadhun' and 'Badlapur'.

'Merry Christmas', which marks Katrina and Vijay's first film together, is being extensively shot in Mumbai currently.

The film, being produced by Ramesh Taurani and Sanjay Routray, will hit theatres on December 23, 2022.

Katrina was last seen alongside Akshay Kumar in 'Sooryavanshi'. The film released in theatres and crossed Rs 100 crore mark in almost a week. 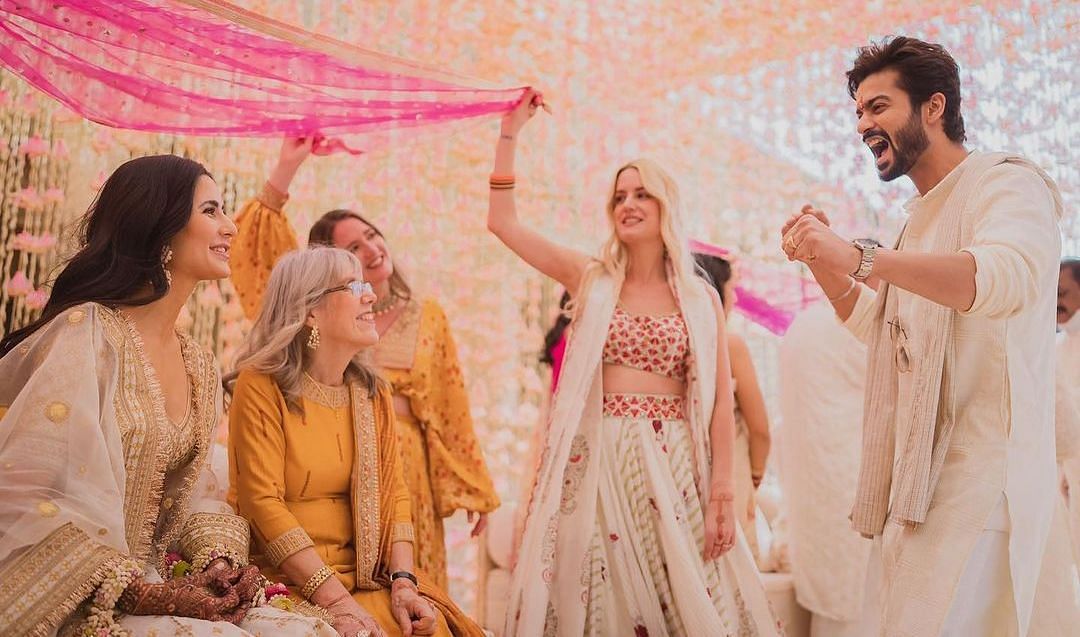