Katrina Kaif and Vicky Kaushal to tie the knot in December? Here's what we know

Reportedly, Katrina has denied the news and said that it is not true and she isn’t getting married
FPJ Web Desk 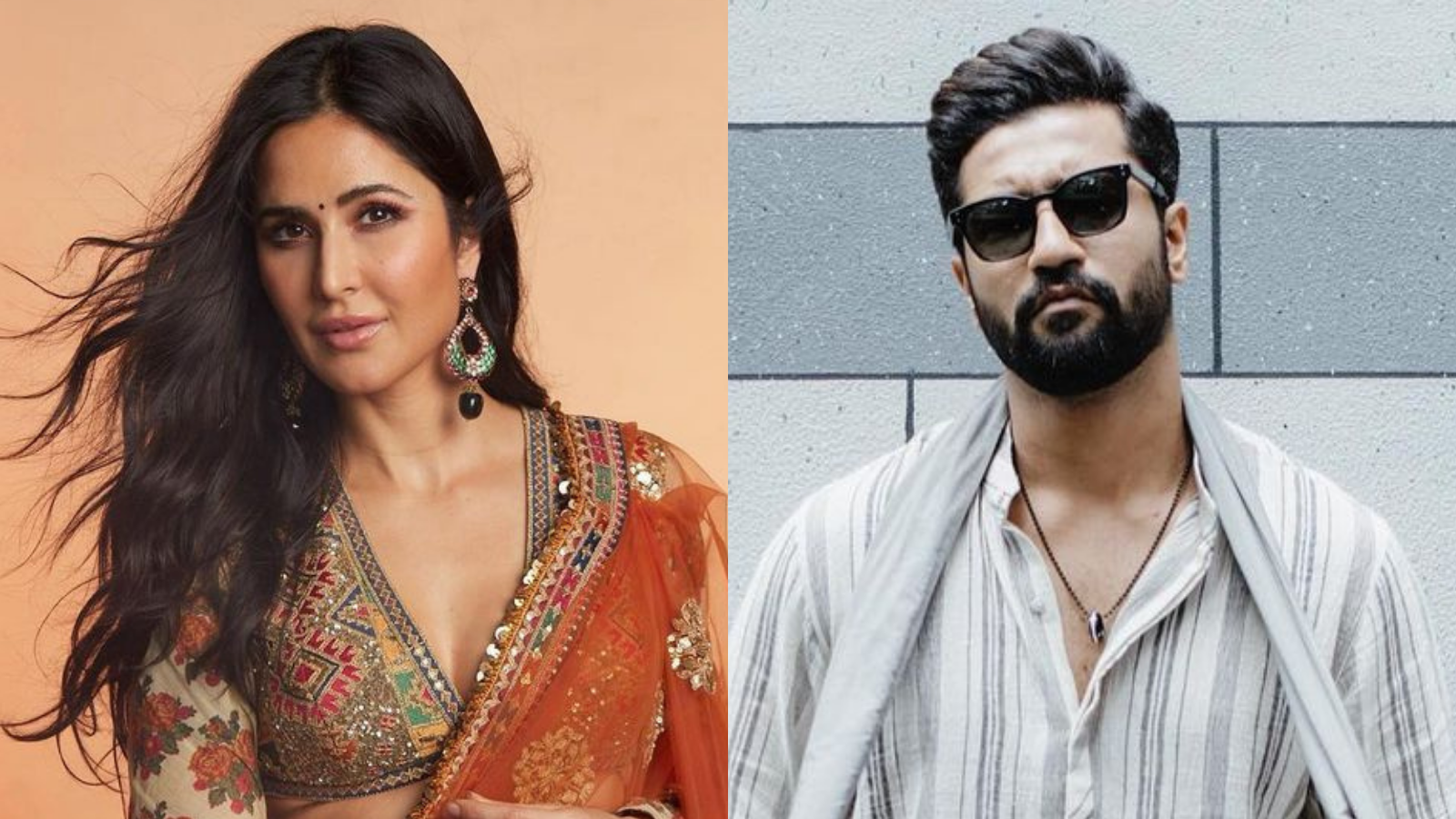 Ever since rumours of their relationship started doing the rounds, Bollywood actors Vicky Kaushal and Katrina Kaif have been tightlipped about it.

On Tuesday evening, reports of Katrina and Vicky's 'December Wedding' broke out and created fan frenzy. According to a report in ETimes, the couple is already prepping for their wedding ceremony ans is in the process of choosing fabrics for their wedding dress. Their wedding outfits are being designed by Sabyasachi.

However, according to a report in Bollywood Life, Katrina has denied the news and said that it is not true and she isn’t getting married. Talking about the reason behind these rumours, Katrina said that’s a question she has for last 15 years. 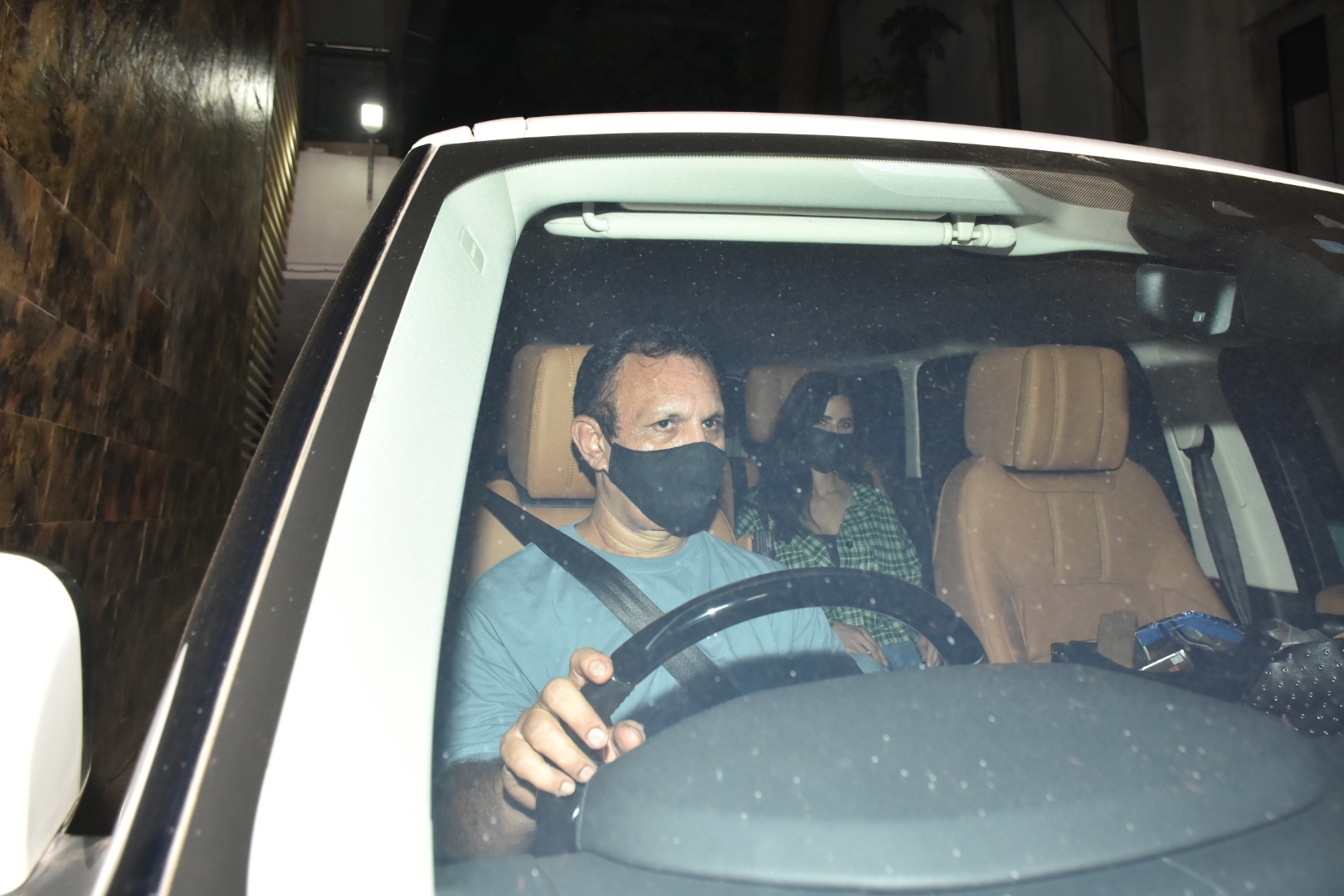 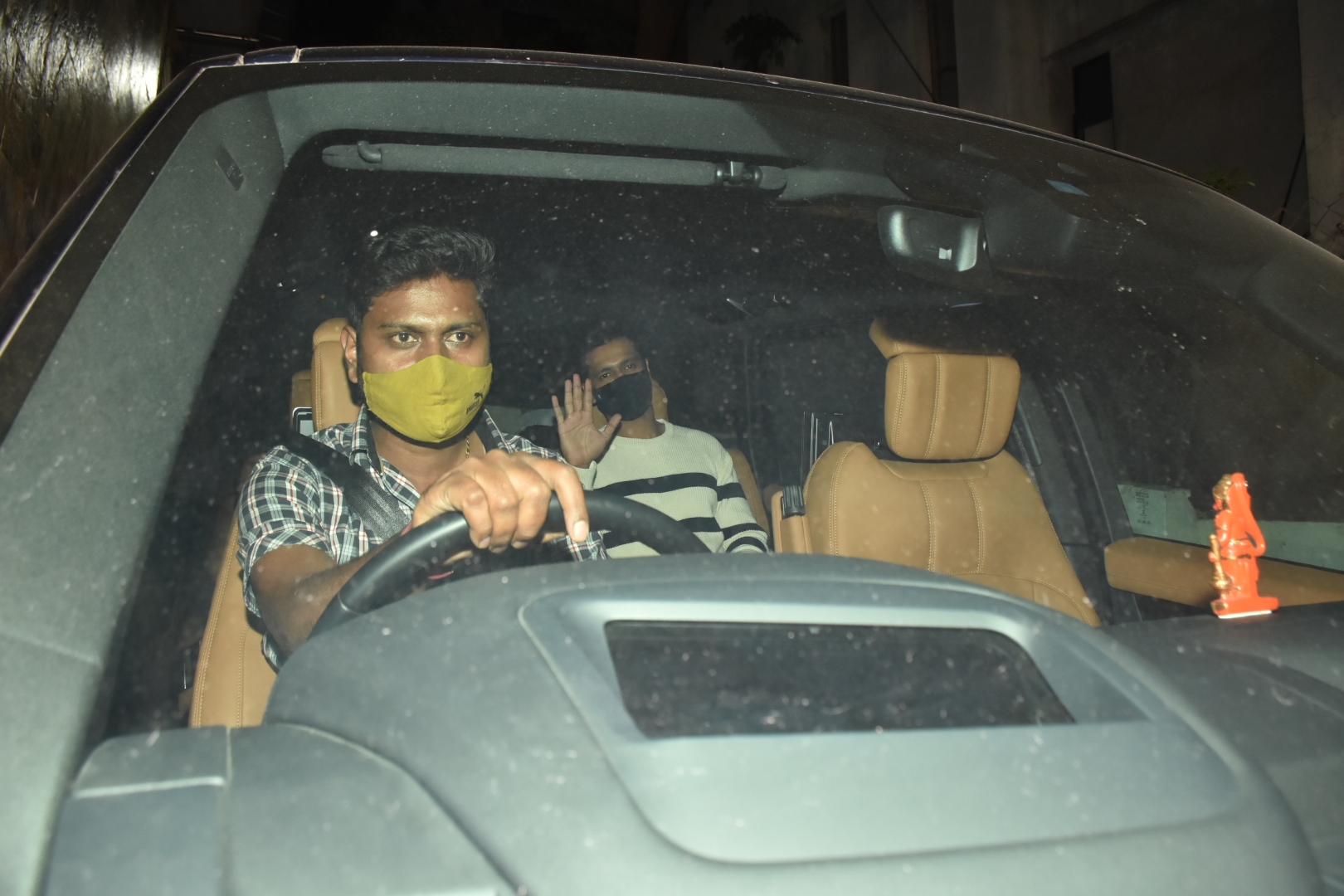 Ever since the news of Bollywood actors Katrina Kaif and Vicky Kaushal's alleged relationship started making rounds, their fans have been shipping the two.

Recently, In an interview, when Vicky was asked when he is planning to get engaged, the actor told ETimes, that he will get engaged soon enough, when the time is right.

For the unawares, in August, the news of Vicky's roka ceremony with Katrina had also created quite a furore online.

Meanwhile, on the work front, Vicky is basking in praises by the critics for his exceptional performance in 'Sardar Udham', a biopic on freedom fighter Sardar Udham Singh. On the other hand, Katrina is awaiting the release of 'Sooryavanshi'. 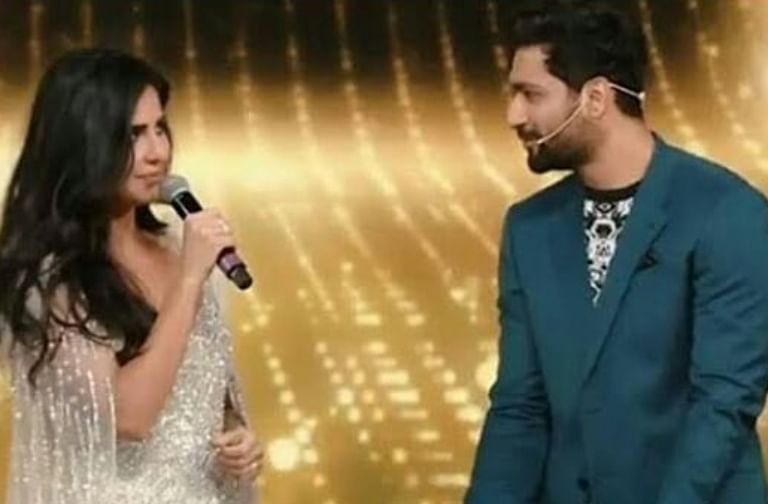 'I didn't have the mental space': Vicky Kaushal reveals his first reaction to roka rumours with...