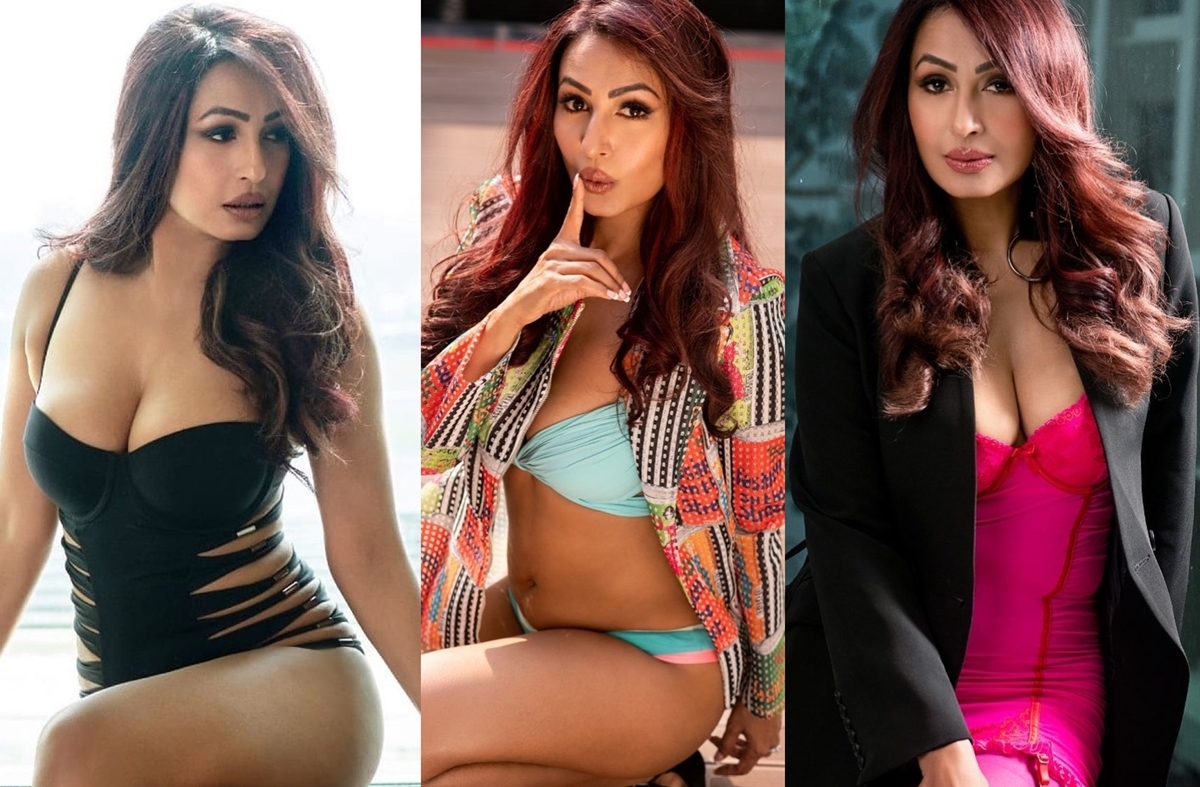 Bollywood actress Kashmera Shah recently took over social media with her sultry lingerie reel that has made many go weak in the knees.

Donning a set of two-pieces and monokinis, Kash at 48 is hotness personified.

Here are some of her latest posts that have become talk of the town.

On work front, Shah has started shooting for a Marathi film directed by Mahesh Manjrekar.

The title of the film is still under wraps. According to a report by IANS, Kashmera will essay a simple yet sensuous housewife who stays in a chawl.

"It's a very challenging character and I can't reveal much about it right now. Maheshji has been one of my favourite directors. I am super excited as Maheshji has been creating magic on screen. His knowledge and understanding of films is unbelievable," said Kashmera about the director, who has helmed films such as "Vaastav: The Reality" and "Astitva" in the past.

"I get to play a completely different character in this film. People are going to love the film and the situation of it," she added.

Kashmera is currently shooting for it in Mumbai.

In 2019, Shah made her directorial debut with the comedy "Marne Bhi Do Yaaron".

Sharing her experience of directing 'Marne Bhi Do Yaaron', Kashmera said: "l cannot become who I want to be by remaining who I am. So, I decided to kick off my high heels and replace them with the shoes of a director. I gave up fear because I knew I had to prove the non-believers wrong."

"Marne Bhi Do Yaaron" featured Kashmera with her husband Krushna Abhishek, along with Kiran Kumar, Rajesh Puri and Kishwer Merchant. The film also introduced a new face, Rishaab Chauhaan, in the lead role.