In this unusual, small-town love story, Kartik will have to shed his cool-dude image.
Subhash K Jha 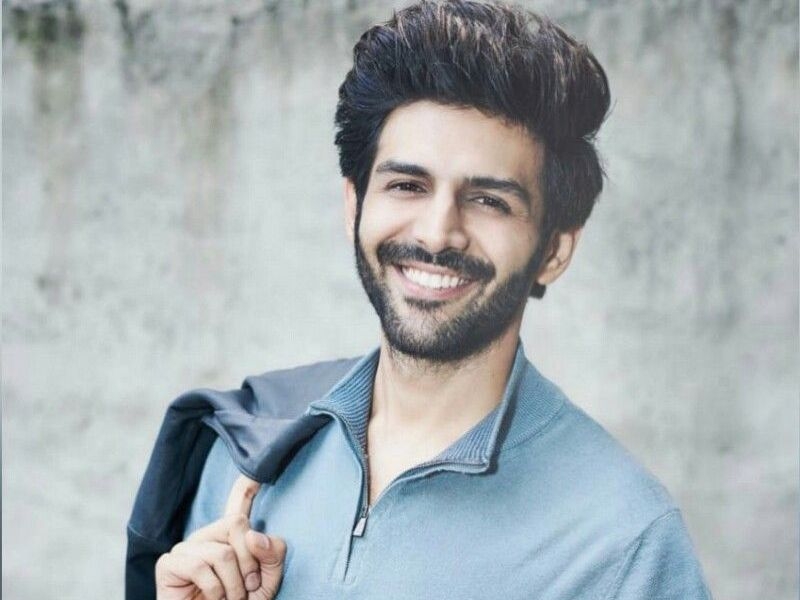 Kartik Aaryan is going places. Having signed a multiplicity of roles in the last few months, which require him to sport different looks, Kartik is most excited about National Award-winning director, Sameer Vidwans’s, untitled film (the film was previously titled Satyanarayan Ki Katha).

In this unusual, small-town love story, Kartik will have to shed his cool-dude image. Both the role and film are said to be on the lines of Amol Palekar’s characters in Basu Chatterjee’s Chhoti Si Baat and Chitchor.

Talking about Kartik’s look in the movie, Vidwans says, “We haven’t come to the full look as yet. But yes, the audiences will get to see a different Kartik in this love story. Chote shaher ka ladka hai (He is small-town boy). His fashion sense, personality and body language would be different from what we normally see in our films.” In fact, it is said Kartik intends to sport a different look for each of his forthcoming films.