Actor Kartik Aaryan has been roped in to star in filmmaker Hansal Mehtas next titled "Captain India".
IANS 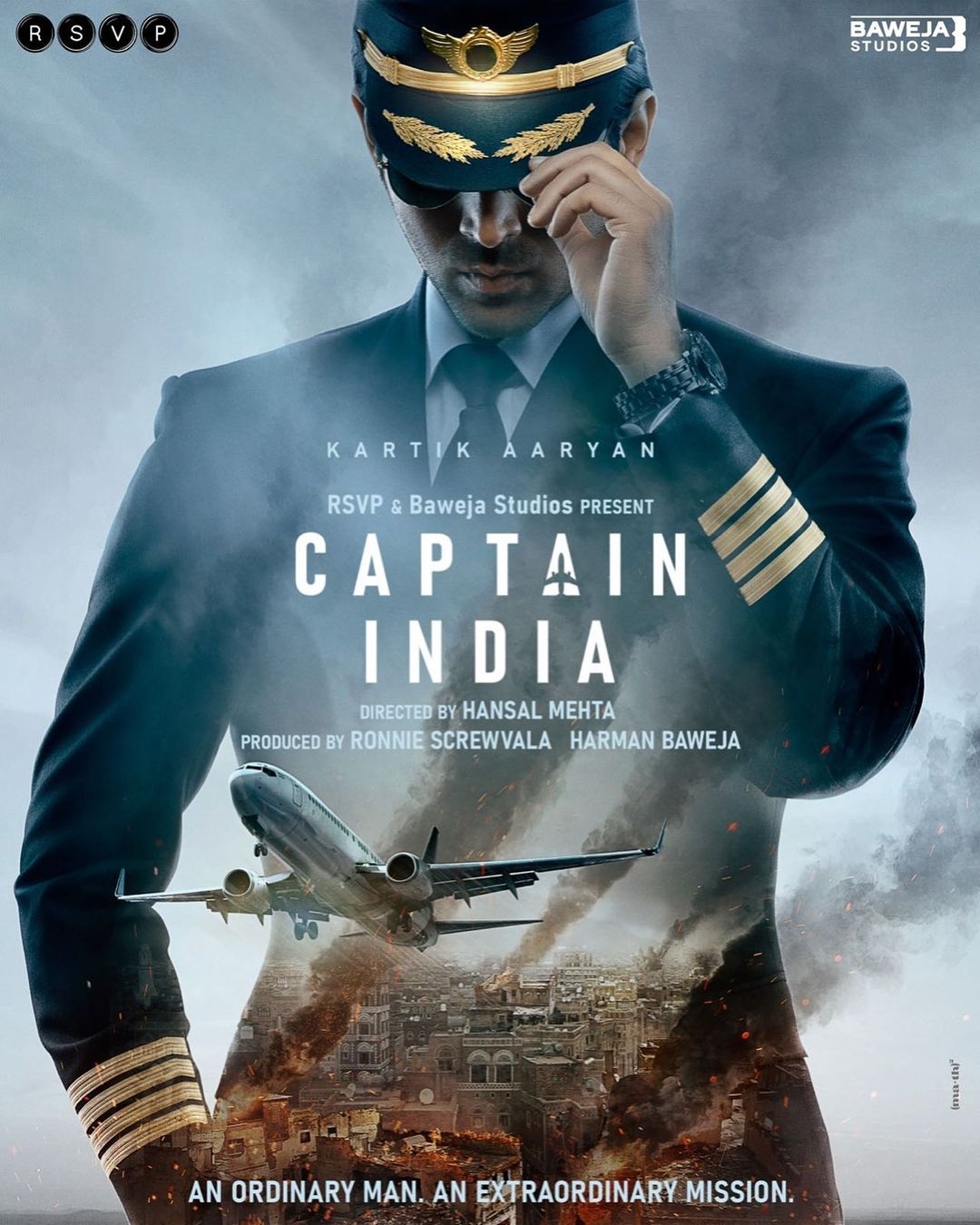 Actor Kartik Aaryan has been roped in to star in filmmaker Hansal Mehtas next titled "Captain India".

Kartik said: "'Captain India' is inspiring and thrilling in equal measure and it gives me great pride and honour to be a part of such a historic chapter of our country."

The film is produced by Ronnie Screwvala and Harman Baweja and is an action-drama inspired by India's successful rescue missions from a war-torn nation.

"I have immense respect for Hansal sir's body of work and this was the perfect opportunity to collaborate with him," Kartik said.

Mehta said the film will revisit a moment where a man goes beyond his own pain.

"'Captain India' which is inspired by true events will revisit a moment in time where a man goes beyond his own pain and suffering to save thousands. I'm happy to collaborate with Ronnie Screwvala and Harman Baweja on the film and I look forward to working with Kartik," the filmmaker said.

Talking about the film, producer Ronnie Screwvala said that "Captain India" is not just a story of one of the biggest humanitarian operations ever but also about the indomitable human spirit, one that rises above failure despite the odds.

Screwvala added: "Hansal Mehta is one of the finest filmmakers of our time and has always beautifully captured the true essence of humane stories. Kartik Aaryan's fans are surely in for a treat as he steps into an all-new territory with 'Captain India'."

Writer and Producer, Harman Baweja said that "Captain India" is the film that strikes the perfect balance of an inspiring human story and an exhilarating cinematic experience. 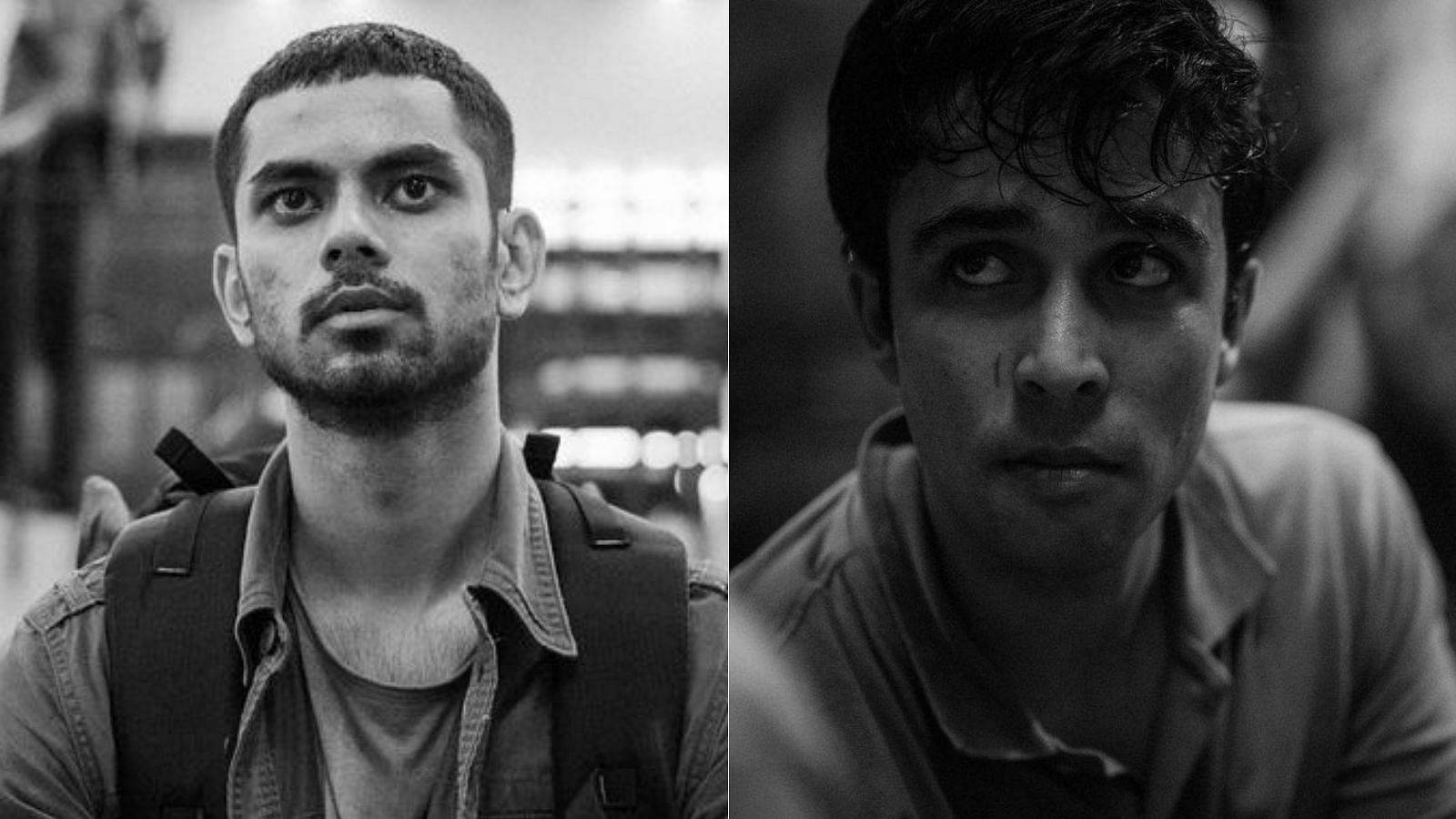