Kartik Aaryan hints at revamping his digital series 'Koki Puchega', says 'would love to continue it'

In one of his recent interviews, the actor has hinted at the possibility of exploring a new segment of the series
FPJ Web Desk 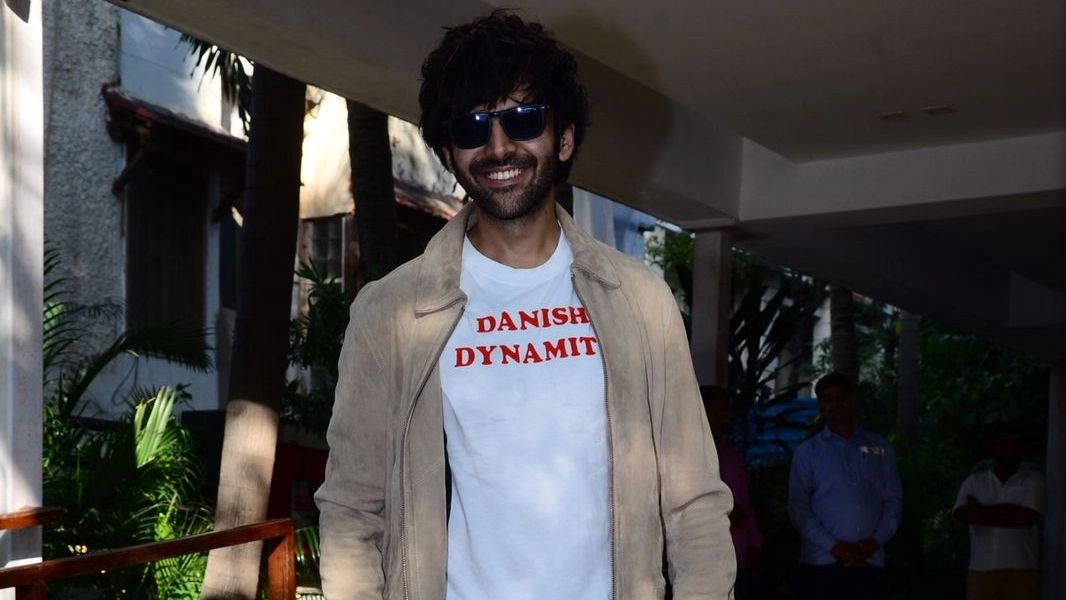 While Bollywood actor Kartik Aaryan is known for his interesting and captivating performances, the young star was praised equally for spreading positivity through his digital series ‘Koki Puchega’ which he started during the pandemic last year.

In one of his recent interviews, the actor has hinted at the possibility of exploring a new segment of the series.

On being asked about his pandemic interviews segment, 'Koki Puchega', Kartik said, “A lot of people were not aware as to how to react during the covid period, what’s going to happen and all. So that was the whole intent. But it became massive and a lot of people started liking it in different ways altogether and they started looking at me with a different eye, like maybe I can host something like this also. It’s a difficult job but I have realised while doing it that you have to be on your toes while listening to a person (while you are interviewing) and also thinking separately. 'Koki Puchega' became a revelation and I really enjoyed doing it, I enjoyed asking questions and being on the other side... I would love to continue 'Koki Puchega' soon." Watch: Kartik Aaryan meets his female fans who screamed his name in front of his building, says...

Playing a journalist in 'Dhamaka', 'Koki Puchega' has been like a training in the role of Arjun Pathak for the actor where he shun bright. And now, with things on a slight hold currently, the actor may just surprise us with his digital series again?

Talking about his fruitful journey, Kartik adds, “I have had my share of ups and downs. I have learnt through the process. I have been really grateful that I have had the opportunity to work with maverick filmmakers and talented people across this industry, be it Ram Madhvani sir or Imtiaz Ali sir or Subhash Ghai sir. Sabse kuch na kuch seekhne ko mila hai mujhe in my journey, or be it with any of my directors starting from Luv (Ranjan) sir with whom I started my journey. I am really grateful to all of them and I am happy that it has been fruitful. Eventually, the result or the outcome came." 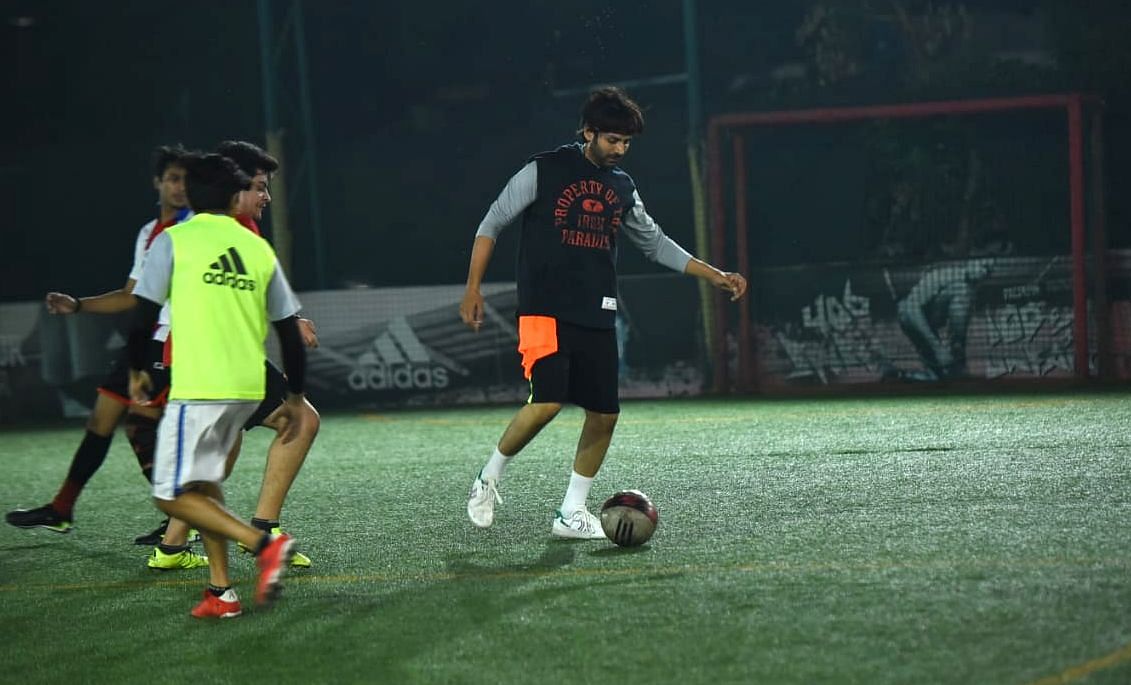 "It took some time but gradually I have reached the place where I wanted to. Of course, there is still a long way to go but jitna mehnat ka phal mil raha hai wo I am really happy... So I have seen highs and lows and they have really taught me a lot. I am proud of my journey and struggles," the actor said.

After a successful OTT debut with ‘Dhamaka’ in which he surprised his fans in an entirely new genre, Kartik is all set to take on versatile roles with a mixed bag of interesting projects in 2022 including, 'Shehzada', 'Freddy', 'Bhool Bhulaiyaa 2', 'Captain India' and Sajid Nadiadwala's untitled next. 'I laugh over it': Kartik Aaryan on negative and fake news stories around him
Advertisement