Kartik Aaryan goes down on his knees for a female fan during film promotion, watch throwback video 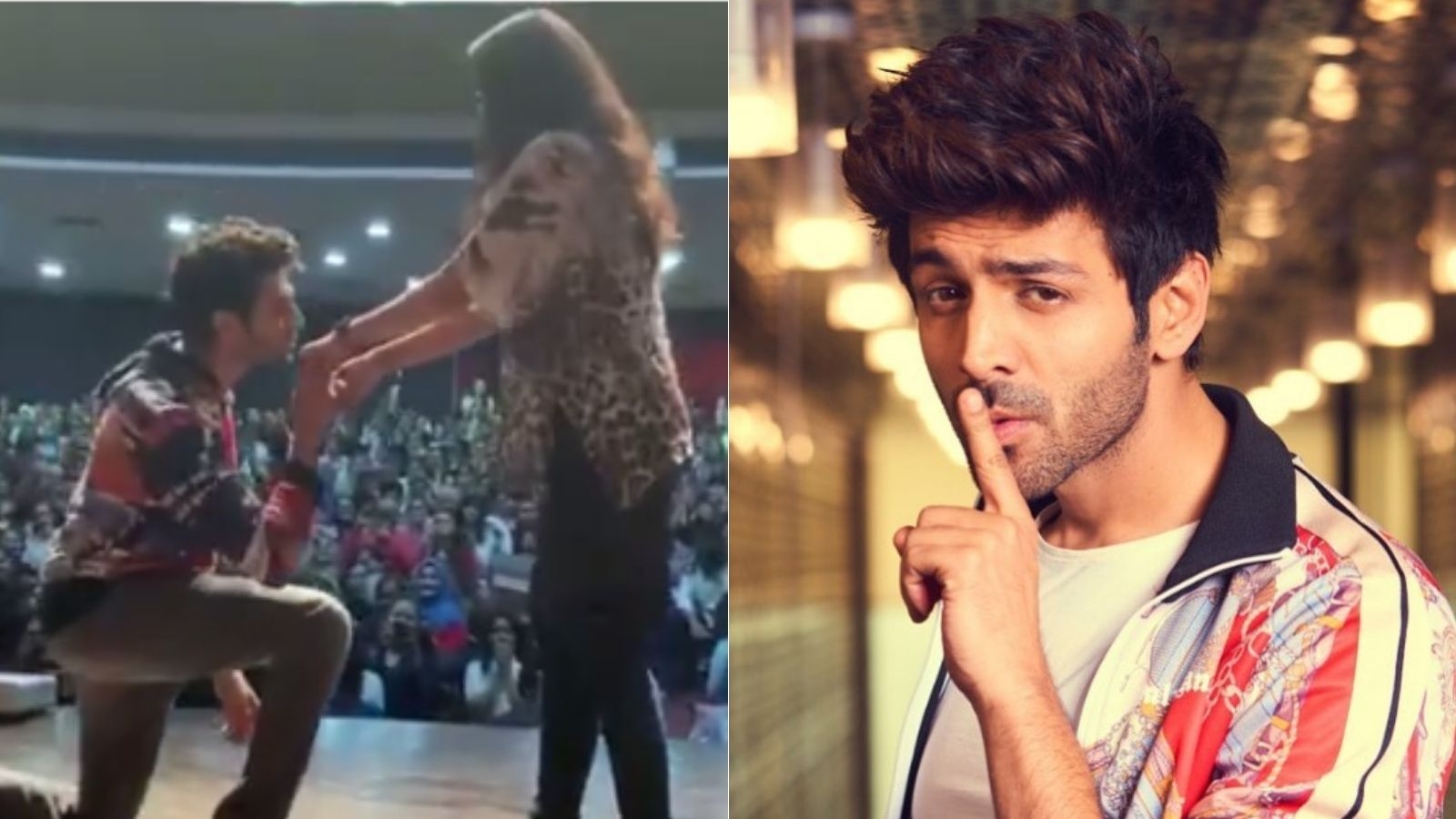 Bollywood actor Kartik Aaryan on Saturday shared a sneak-peek of his 'fanception' with a throwback video from the promotion of one of his films.

Kartik, who enjoys over 21 million followers on Instagram, is seen surrounded by hundreds of female fans in the video.

In the short video clip, the song Photo from his film Luka Chuppi plays in the background. At one point, he goes down on his knees and kisses the girl's hand, and then gives her a hug. The crowd goes crazy seeing Kartik's gesture and loudly cheer for him.

The Pyaar Ka Punchnama actor is showered with immense love from his fans and he always makes sure to reciprocate it and show his gratitude towards them.

"Is it called Fanception because I’m a Fan of my Fans? Can keep going forever just for this feeling," he captioned his post.

Needless to mention, as soon as Kartik posted the video, it met with a warm reaction from his followers on Instagram.

Ekta Kapoor also reacted to his post and wrote, 'Wow' in the comments section.

Manwhile, on the work front, the actor has a couple of films lined up. He will next be seen in Bhool Bhulaiyaa 2, which also stars Tabu and Kiara Advani. The film is a sequel to the 2007 film Bhool Bhulaiyaa. He also has the film Dhamaka in the pipeline, which is slated to release on an OTT platform. 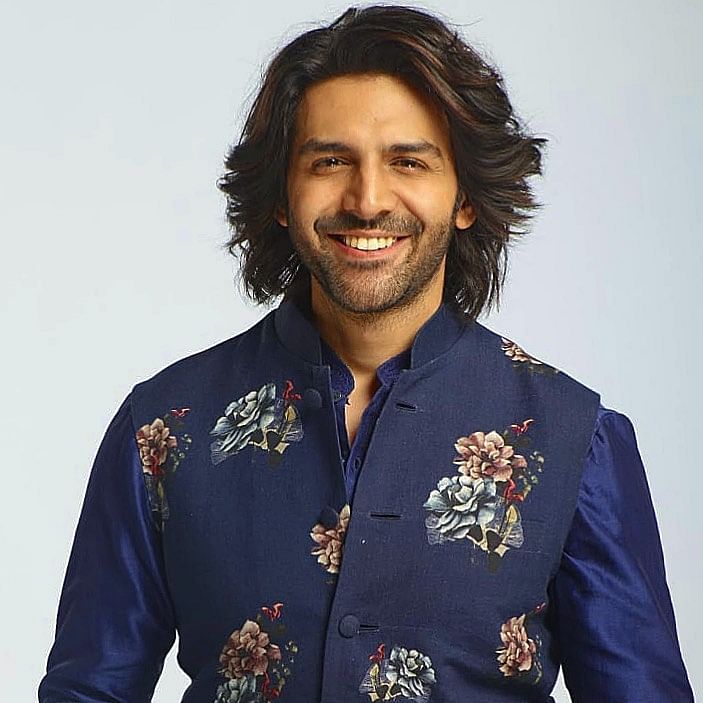 The actor recently made headlines after he voluntarily opted out of Shah Rukh Khan’s production venture Freddy citing creative issues as he was reportedly not pleased with the film script. However, Kartik and Red Chillies Entertainment are yet to release an official statement about the development.

This comes weeks after Karan Johar confirmed Kartik's exit from Dostana 2, which stars Janhvi Kapoor in the lead role.

The production house, in an official statement, said, "Due to professional circumstances, on which we have decided to maintain a dignified silence - we will be recasting Dostana 2, directed by Collin D'Cunha. Please wait for the official announcement soon."

While Karan maintained silence, reports claimed that Kartik was sacked due to his differences with the filmmaker.