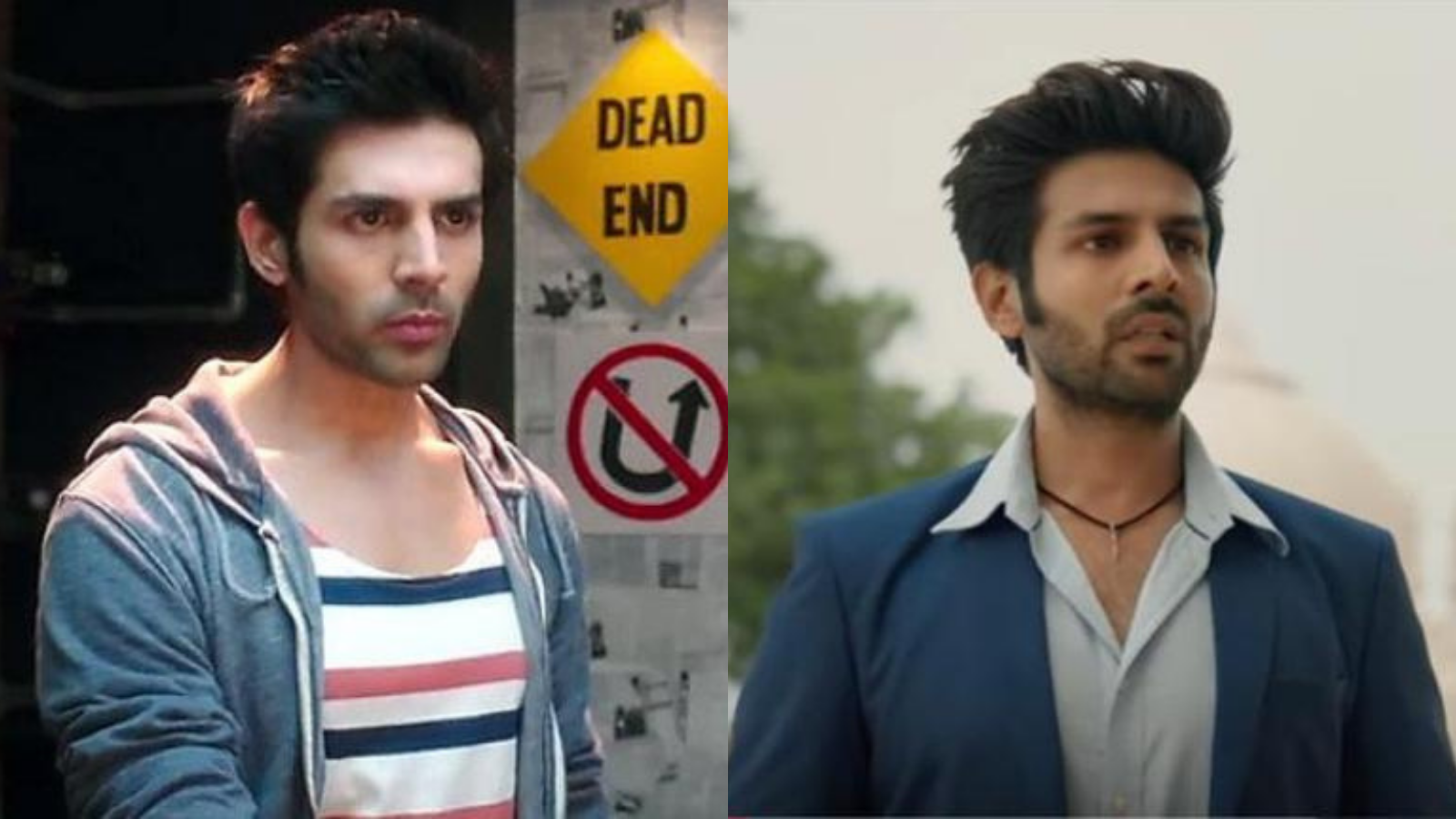 Bollywood actor Kartik Aaryan celebrates his birthday on November 22, 2021. For someone who made his Bollywood debut almost a decade back as a 21-year-old in 'Pyaar Ka Punchnama' (2011), the youngster has come a long way.

In fact, if not for the lockdown, a couple of his films like 'Bhool Bhulaiyaa 2', and 'Freddy' would have released by now.

Kartik is arguably one of the most popular actors in the Hindi film industry and enjoys a strong fan following due to his sincere performances.

The self-made hero has starred in quite a few commercially-successful movies and proved that his star power is second to none.

As the 'Monologue King' turns a year older, take a look at five biggest hits of the actor: 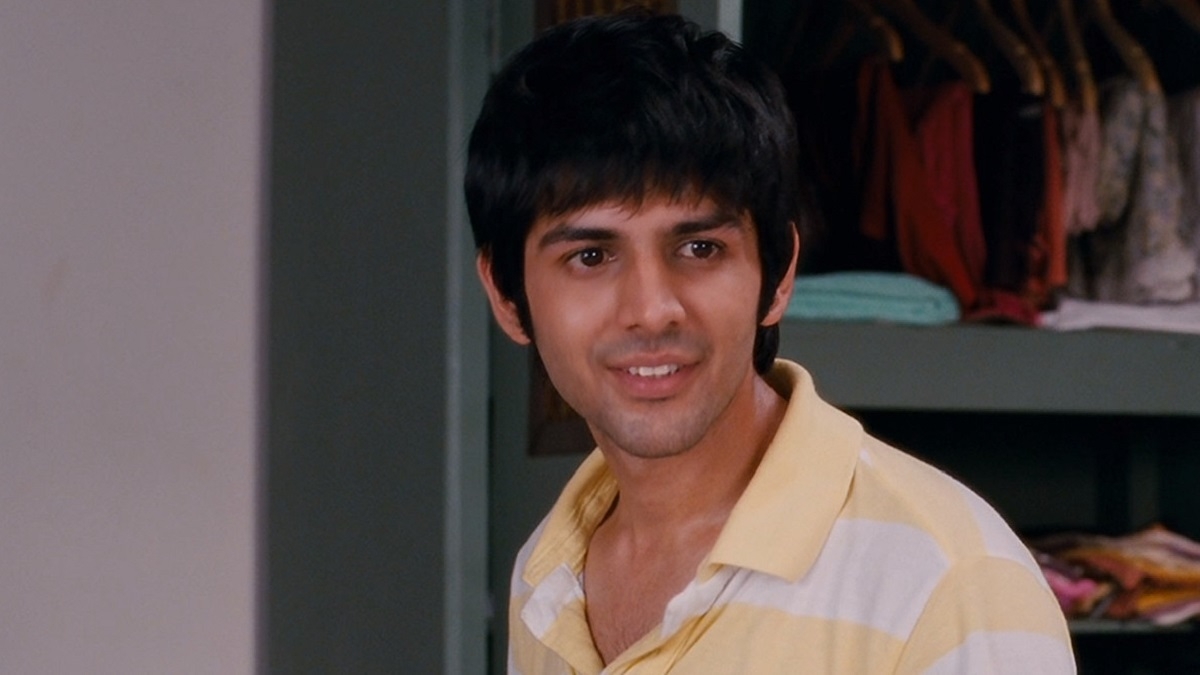 As a 21-year-old who had just started off in Bollywood, Kartik was one amongst the three leads in 'Pyaar Ka Punchnama'. While each of them had a definite part to play in this Luv Ranjan directorial debut, Kartik stood out for his straight-face comedy and especially the monologue. The film started slow but then went on to be a sleeper success at the box office. 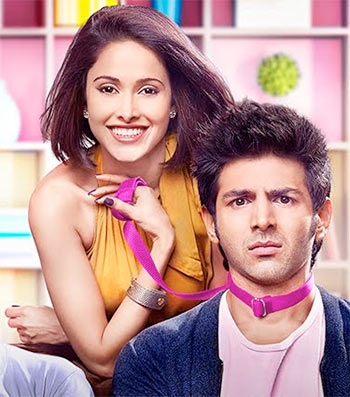 This was the film that brought Kartik back into the limelight after a couple of misses at the box office (Akaash Vani, Kaanchi). Reprising his 'Pyaar Ka Punchnama' avatar that had introduced him to the audiences, he regaled audiences once again with his terrific monologue. 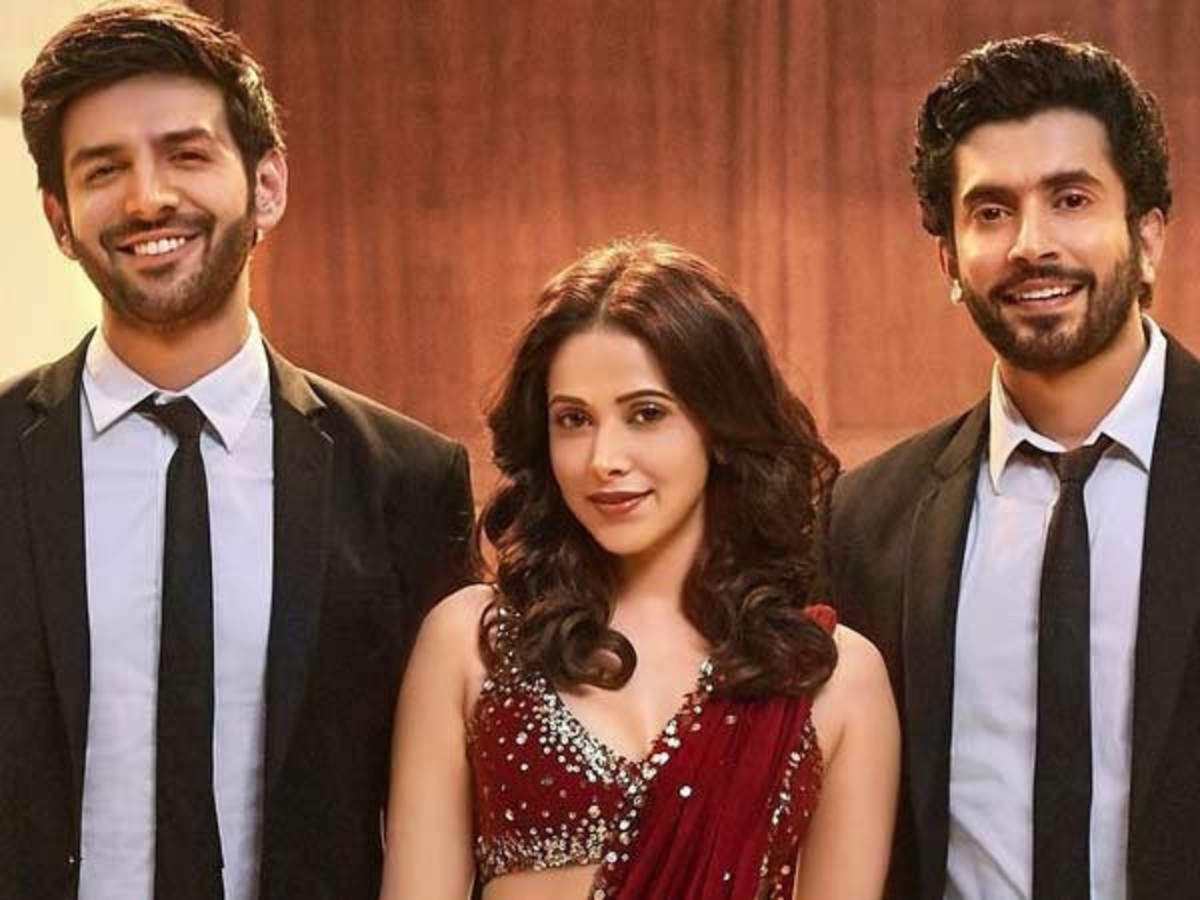 Kartik's biggest blockbuster till date is 'Sonu Ke Titu Ki Sweety' and ironically this is one film where he didn’t even have a leading lady opposite him. As Sonu, he won hearts with this Luv Ranjan directed film that gained him a huge fan base amongst the family audiences as well. The film went on to hit a century and introduced Kartik to the 100 crore club. 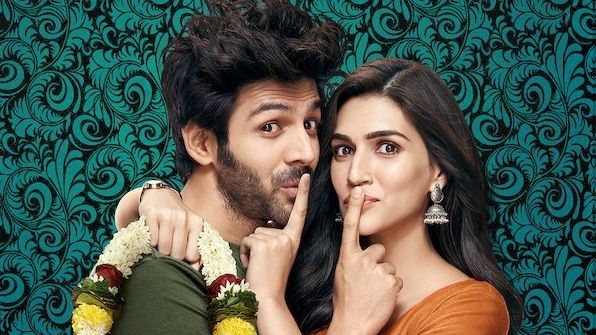 This romcom could well have set a record for each and every song in the film being a recreated version of an existing hit. Not that Kartik minded it since not just he romance Kriti Sanon with glee, he also brought to fore his romantic side. 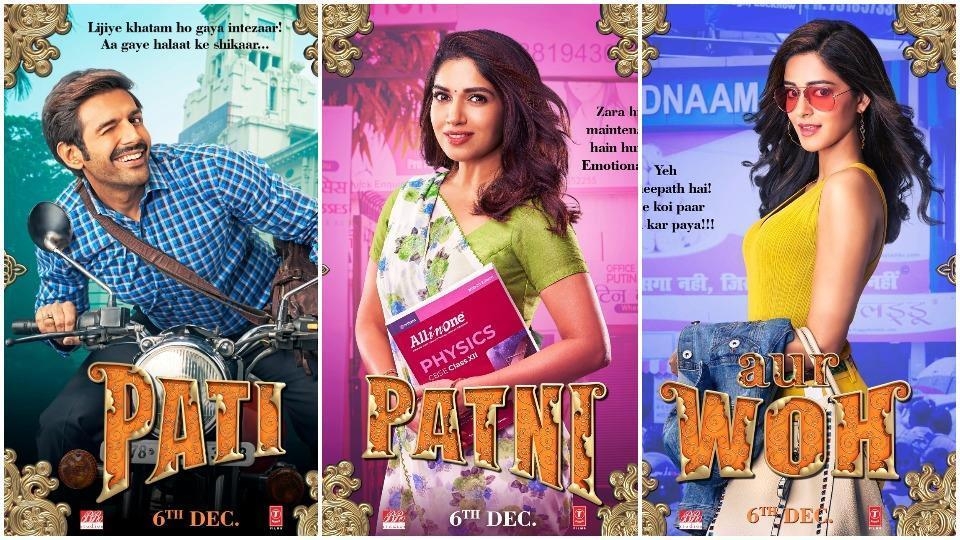 'Pati Patni Aur Woh' featuring Kartik that missed out on the 100 crore club by just a whisker. Falling precariously short of hitting a century by mere 3 crores, this Mudassar Aziz directed remake of the yesteryear hit 'Pati Patni Aur Woh' saw Kartik juggling between two leading ladies, Bhumi Pednekar and Ananya Pandey. He entertained, and how! 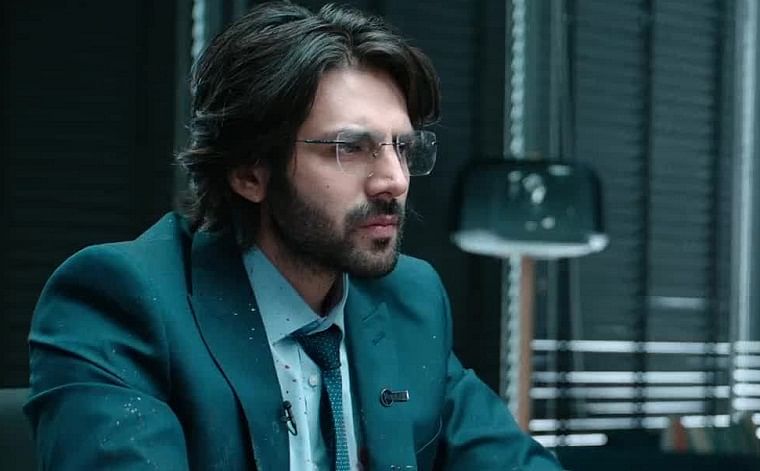