On Instagram, Kartik posted a picture of the location with Jama Masjid in backdrop.
FPJ Web Desk 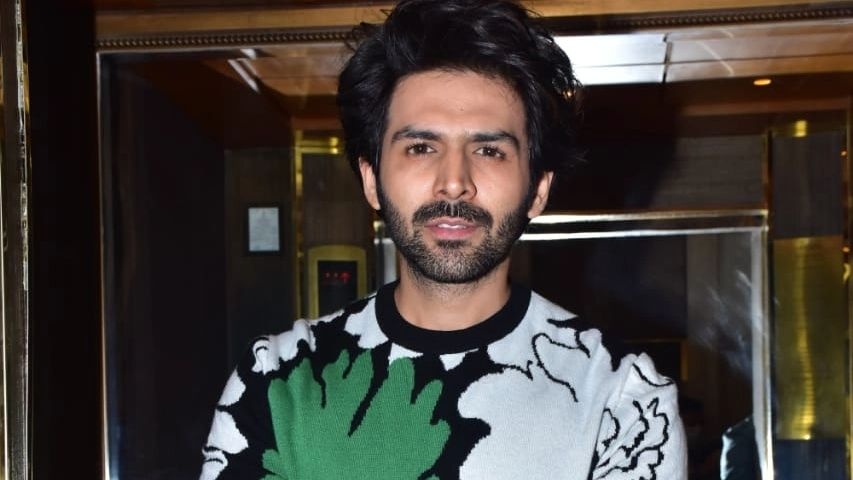 Bollywood actor Kartik Aaryan, who is enjoying the success of his latest film 'Dhamaka', has commenced the second schedule of 'Shehzada' in Delhi.

After wrapping the 20-day first schedule on its palatial mansion set in Mumbai's Film City, the team has moved to Delhi to shoot the exterior portions of the film where the storyline is based.

From what we hear, Kartik and Paresh Rawal will shoot the crucial sequences in Old Delhi. Meanwhile, Kriti Sanon will join the team by the weekend after her work trip to London.

Taking to Instagram on Thursday, Kartik posted a picture of the location with Jama Masjid in backdrop. 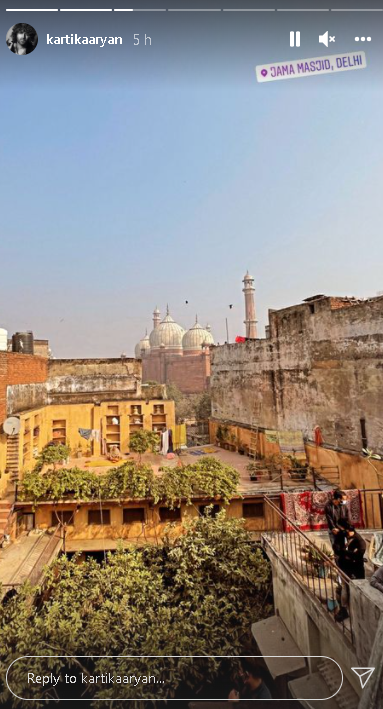 With Rohit Dhawan at the helm and Kartik, Kriti, Manisha Koirala, Paresh Rawal, Ronit Roy and Sachin Khedkar in the lead, the film ticks all boxes of a blockbuster in the making.

Talking about the second schedule, Bhushan Kumar said, "Delhi plays a pivotal role in Shehzada. The core of the story lies in the portions of the capital. I am sure Rohit Dhawan and the team will do a terrific job in capturing the essence of the city."

In a similar vein, Aman Gill said, "From the prep stage till now Rohit and I have been most excited about shooting the film in the heart of Delhi, it’s vibrancy brings the true North Indian flavour alive on screen with its old and new structures combined with the early winter weather, which fits perfectly into our film."

The film is an action-packed family musical film, with music by Pritam. 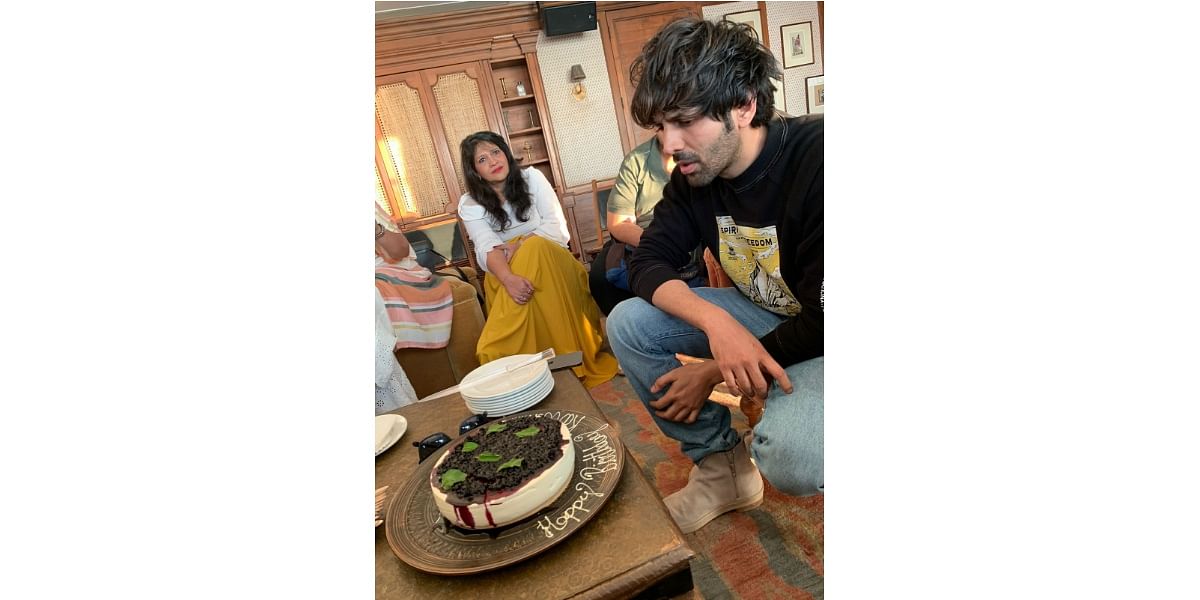