Kareena Kapoor's spokesperson added that one person in the group, who attended the intimate dinner, seemed unwell and was coughing
FPJ Web Desk 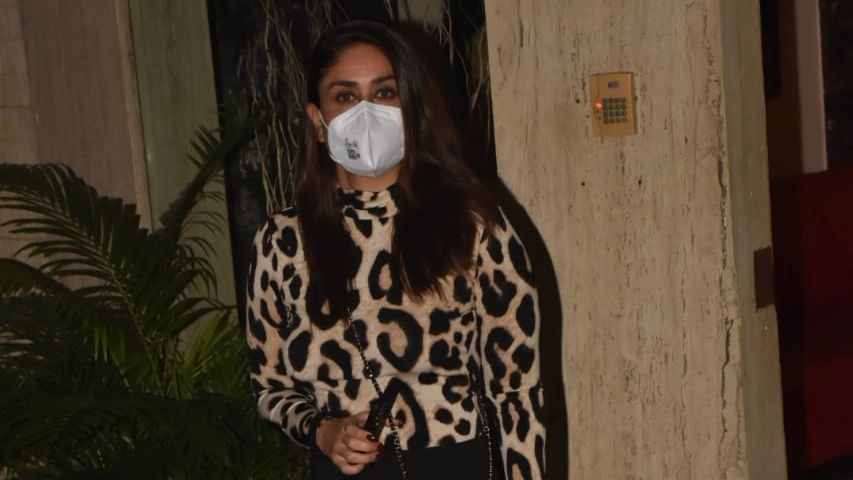 Bollywood actress Kareena Kapoor Khan contracted COVID-19 at an 'intimate dinner' recently, a spokesperson has said amid a controversy over two Bollywood dinners billed as 'hotspots'.

According to several media reports, guests at filmmaker Karan Johar's dinner in Mumbai last week are being tested for COVID-19 after Kareena, Amrita Arora and others tested positive.

The Brihanmumbai Municipal Corportaion (BMC) is testing over a dozen of their contacts and people at their apartment buildings.

Reportedly, Kareena's spokesperson has said that she contracted the virus at an ‘intimate dinner’ with a few friends and not at a big party. The representative also said that calling her ‘irresponsible’ would be unfair.

The spokesperson told India Today that Kareena has been 'responsible' and she has been issuing orders and diktats to have masks and sanitisers on her film sets or during ad shoots. 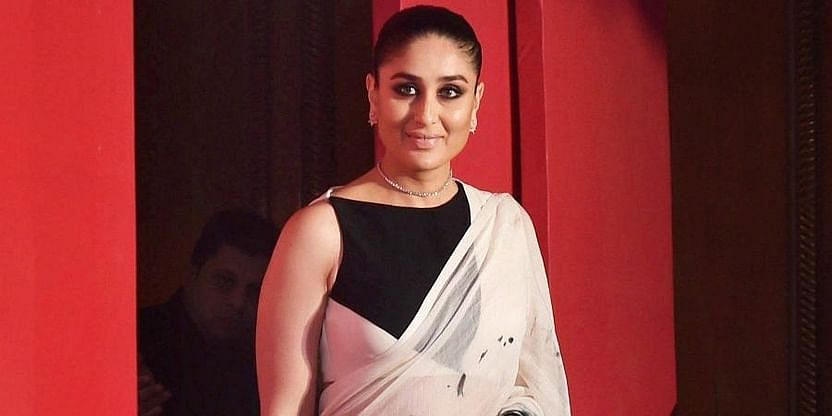 The spokesperson added that one person in the group, who attended the intimate dinner, seemed unwell and was coughing.

Another report in India Today states that Karan has tested negative for the novel coronavirus. The director got himself tested on December 13, after Kareena, Amrita and Seema Khan tested positive. They had attended a get-together party at Karan's house last week.

Meanwhile, Kareena's house has been sealed by BMC officials and the civic body has asked people who have come in contact with Kareena and Amrita, to take the RT PCR test. 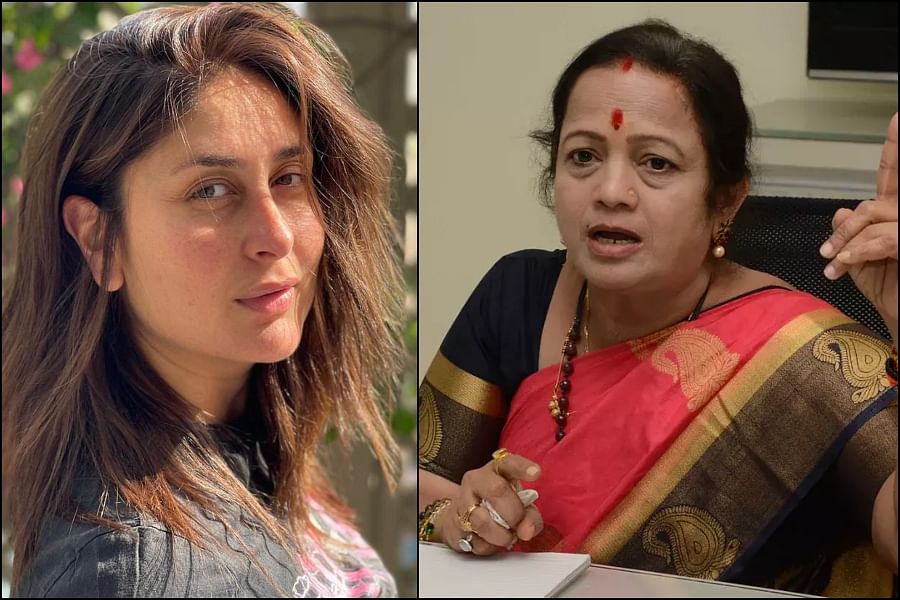 Kareena Kapoor Khan has two kids at home, not right to be carefree: Mumbai mayor after actor...