Arjun Kapoor, who was recently seen in horror-comedy 'Bhoot Police' with Kareena's husband Saif Ali Khan, shared an unseen throwback picture from the sets of the film.
FPJ Web Desk 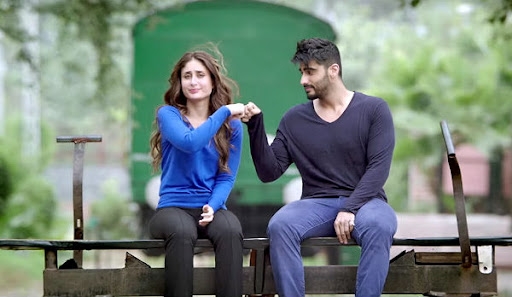 Bollywood actor Arjun Kapoor on Thursday dug out a throwback picture to share a belated birthday post for actress Kareena Kapoor. Bebo, who's enjoying a beach vacation at an undisclosed location, celebrated her 41st birthday earlier this week.

Arjun Kapoor, who was recently seen in horror-comedy 'Bhoot Police' with Kareena's husband Saif Ali Khan, shared an unseen throwback picture from the sets of the film. It shows Arjun playing with Taimur's hair as Kareena watches them from a distance. It also features Saif.

Sharing it, he wrote: "Happy belated birthday Bebo !!! I just wanted an excuse to post this image of Tim, Nawab Saab & Me but we all know even out of focus you shall always be the centre of attention in every frame..."

"Here’s to more good times on & off set especially when we make you also do the sequel to Bhoot Police," he added.

Bebo took to the comments section to react to the sweet post and wrote, "Oiiiii so true your caption is…always gonna steal the boys thunder…love you tons."

Last year in November, both, Kareena and Malaika had joined their respective beaus in Dharamshala where they were shooting for 'Bhoot Police'. Tim Tim had also accompanied his mom. 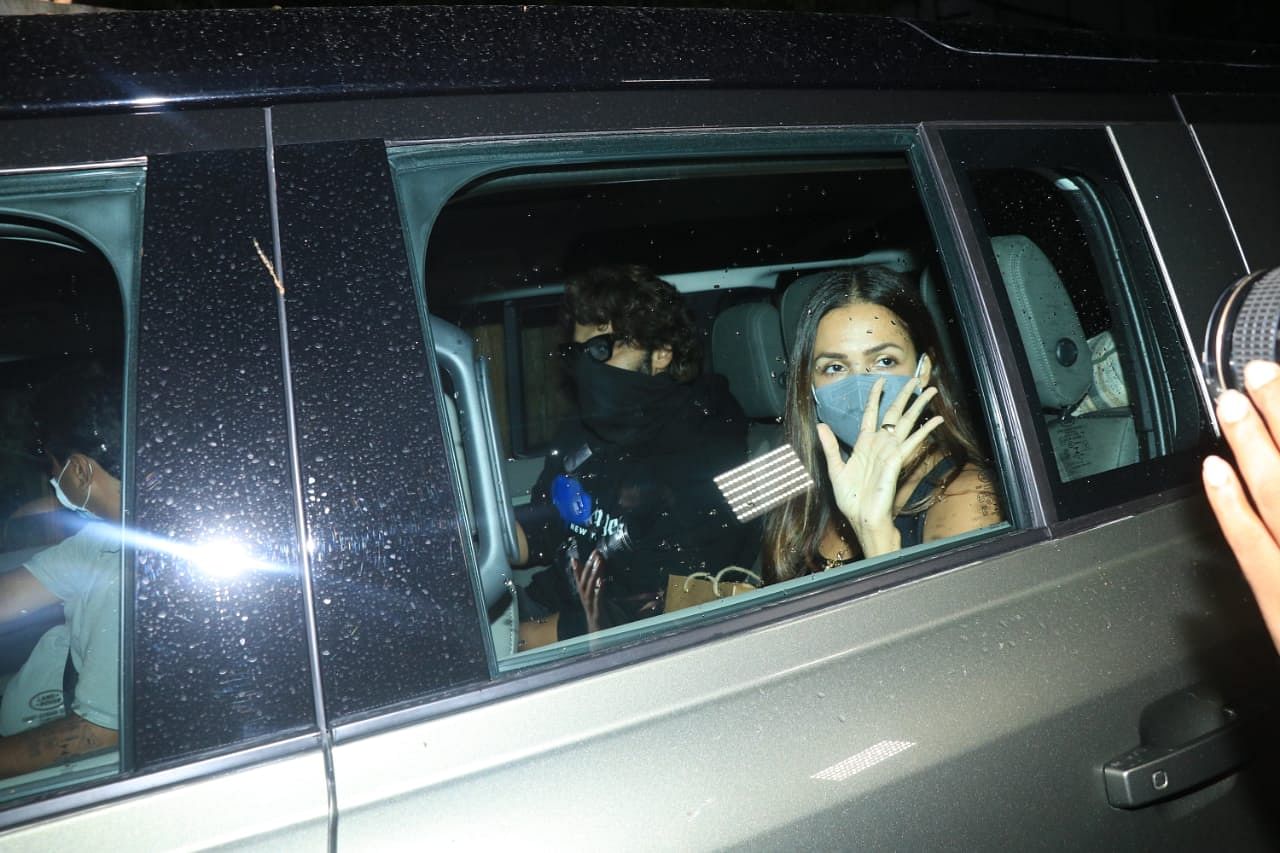 Meanwhile, on the work front, Kareena will be seen in the highly anticipated film 'Laal Singh Chaddha'. The movie also stars Aamir Khan with whom Kareena had last shared screen space in the film '3 Idiots'. Actor Mona Singh will also be seen in the movie.

The film went on floors last year and was shot across 100 locations in the country. It is currently scheduled to release this Christmas. 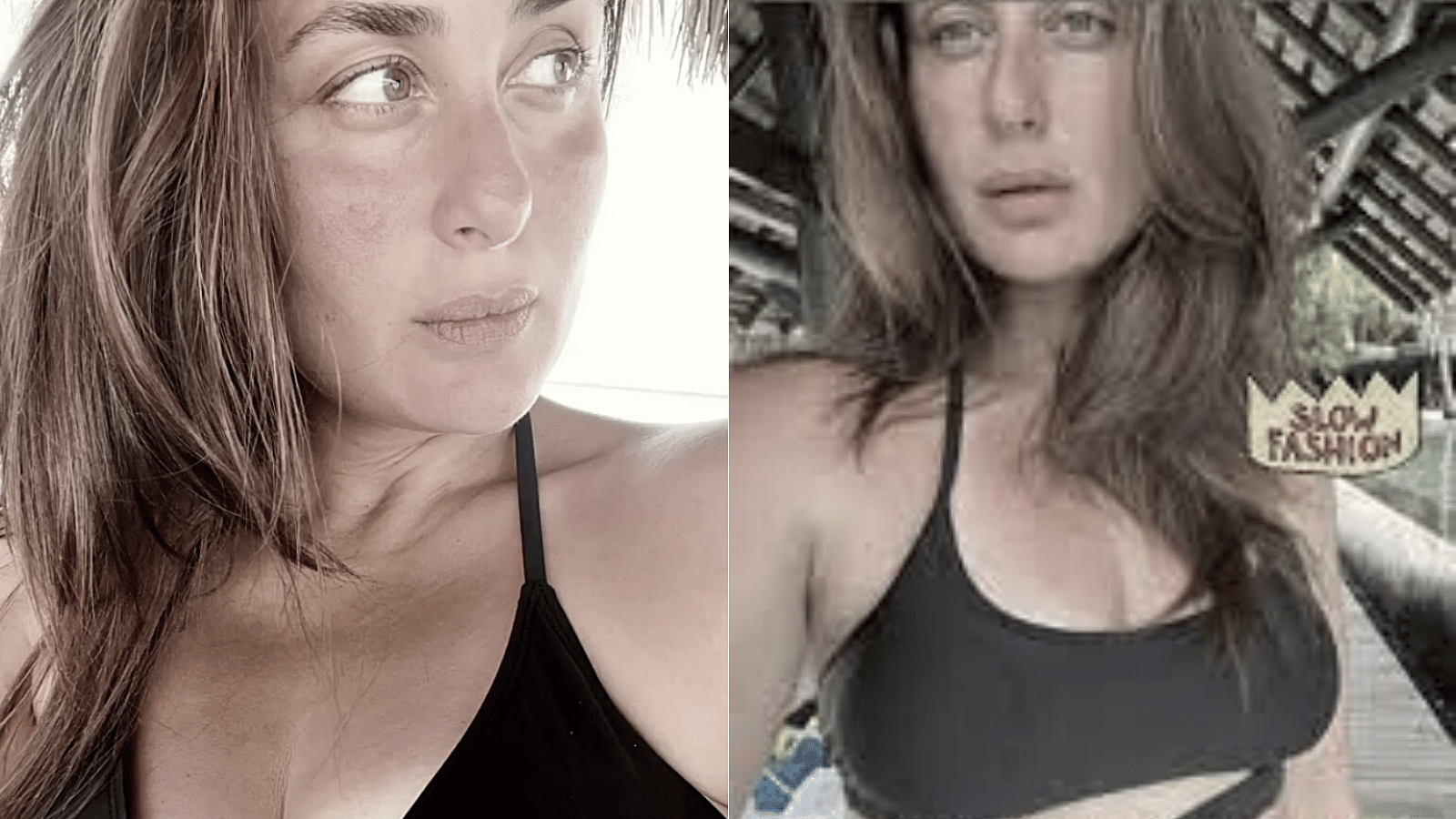 Kareena Kapoor sizzles in a sexy black bikini as she enjoys Maldives vacay with Saif, Taimur and Jeh
Advertisement