For those unversed, Saif proposed marriage to Kareena in Greece while they were shooting for “Chhaliya Chhaliya” song in the movie “Tashan”.
FPJ Web Desk 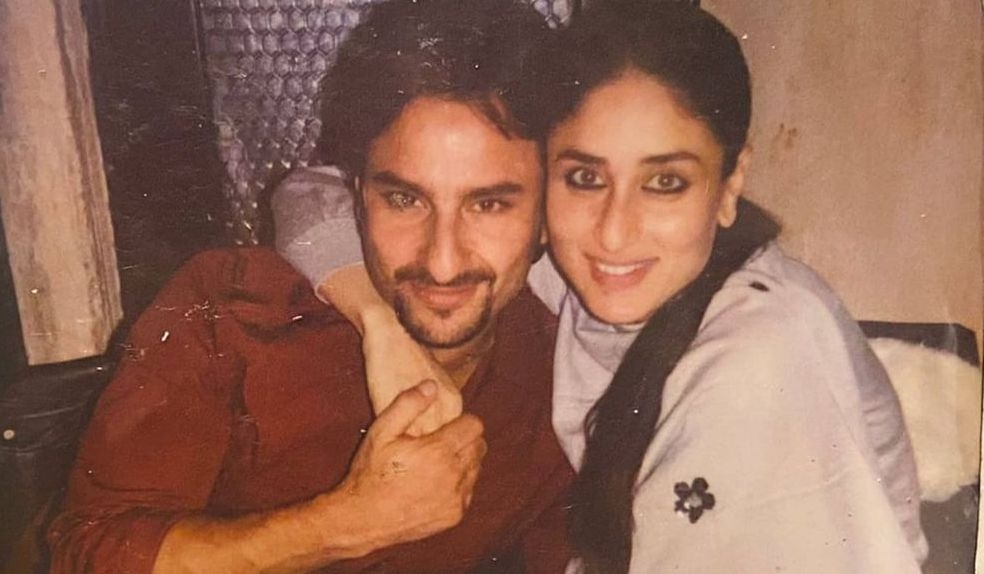 Kareena Kapoor Khan and Saif Ali Khan marked their 9th wedding anniversary on Saturday (October 16). The couple had tied the knot in 2012 in a private ceremony in Bandra. The duo are parents to sons - Taimur Ali Khan born in 2016, and Jeh Ali Khan born in 2021.

Sharing a mushy throwback post with Saif on Instagram, Kareena wrote, “Once upon a time in Greece... there was a bowl of soup and US and it changed my life... Happy anniversary to the most handsome man in the world.”

For those unversed, Saif proposed marriage to Kareena in Greece while they were shooting for “Chhaliya Chhaliya” song in the movie “Tashan”.

“It was in Greece. We were shooting for “Chhaliya Chhaliya”, and he stayed back for the shoot. He just woke up one morning and said, ‘Listen, let’s get married. I wanna marry you and let us go to a church. Let’s just do it right here.’ I was like, ‘are you mad?’ He said, ‘I don’t care. I wanna spend my life with you, and I can’t see it any other way.’ I was like — I think yeah! I just realised — this is it,” said Kareena when she appeared on “Koffee With Karan” season 6's finale episode.

On the work front, Kareena's upcoming film is "Laal Singh Chaddha" in the lead role opposite Aamir Khan.

She is also set to turn producer for the very first time in collaboration with Ekta Kapoor's Balaji Telefilms. The untitled film will be directed by Hansal Mehta. The thriller film is inspired by a real-life incident. The story is set in the UK and is scheduled to go on floors soon.

Meanwhile, Saif completed shooting for his upcoming film "Adiprush". The multilingual period saga, also starring Prabhas, and Kriti Sanon is described as a film celebrating "the victory of good over evil".

He also has films like “Vikram Vedha” and “Bunty Aur Babli 2” in the pipeline. 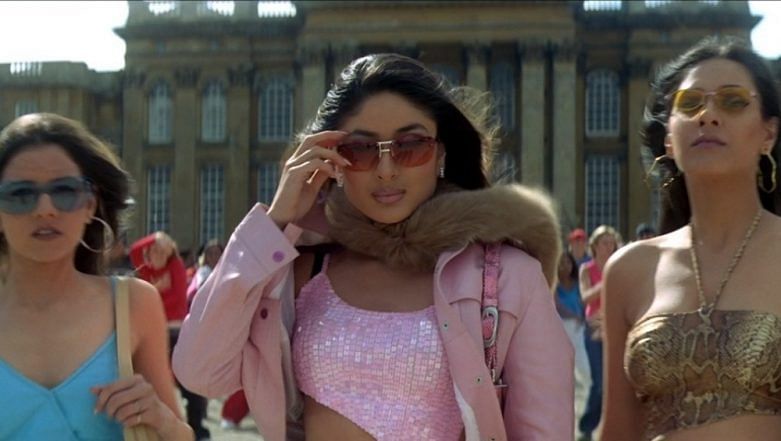 'Karan and I would love to have a spin-off but...': Kareena Kapoor Khan on 'Poo' from 'Kabhi Khushi...