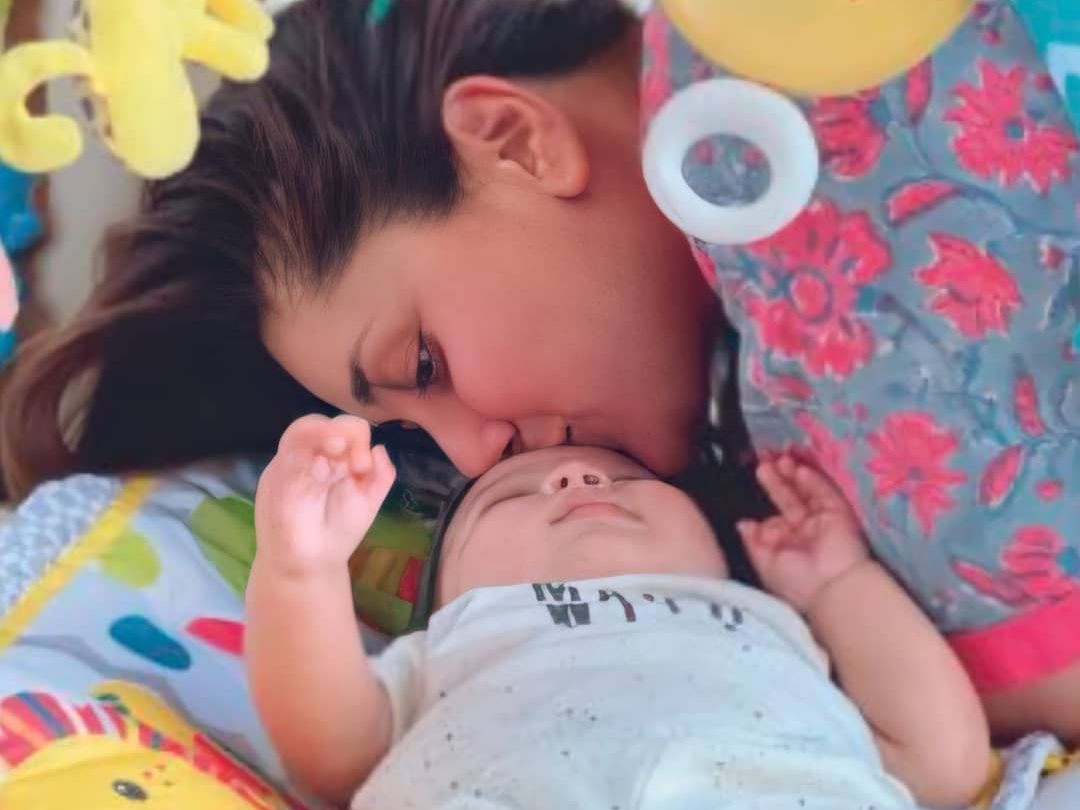 Last month, Kareena's father, veteran actor Randhir Kapoor revealed that his grandson has been named Jeh. After the report went viral, a section of Twitter brutally trolled Saif and Kareena with many alleging that he has been named after Mughal Emperor Jehangir or Jalluddin Akbar.

Now, according to a report by Bollywood Hungama, Kareena Kapoor in her book 'Pregnancy Bible' has revealed that the newborn has been named Jehangir. Jeh is apparently a short form of the same. 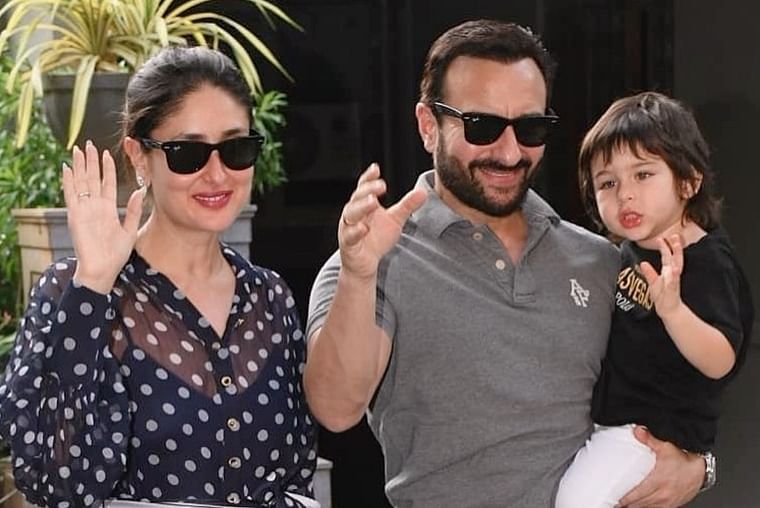 'After Taimur's name controversy, both Saif and me haven't thought of it': Kareena Kapoor Khan on...

In July, after the name was announced, several Twitter users said that Bebo and Saif have shortened the baby's name to Jeh to allegedly 'avoid controversies.'

This isn't the first time the 'Tashan' actors are receiving flak for the name of their child.

Earlier in 2016, Kareena and Saif received severe backlash for naming their son Taimur- which is apparently the name of the founder of the Timurid Empire in Persia and Central Asia, who invaded India in 1398.

However, Saif had denied all claims and asserted that Taimur means iron.

In 2018, during the India Today conclave, Kareena spoke about her son’s name and how she stood by it despite its controversial baggage.

She said, “The night before I was going to the hospital, Saif asked me, 'If it's a boy, are you sure you want to do this? Let's change the name and call him Faiz. It's more poetic and romantic.' And I was like, no. If it's a boy, I want my son to be a fighter. Taimur means 'iron' and I will produce Iron Man. I am proud to name him Taimur.”

Saif and Kareena welcomed their elder son, Taimur, in December 2016. Their younger son Jeh was born in February 2021. 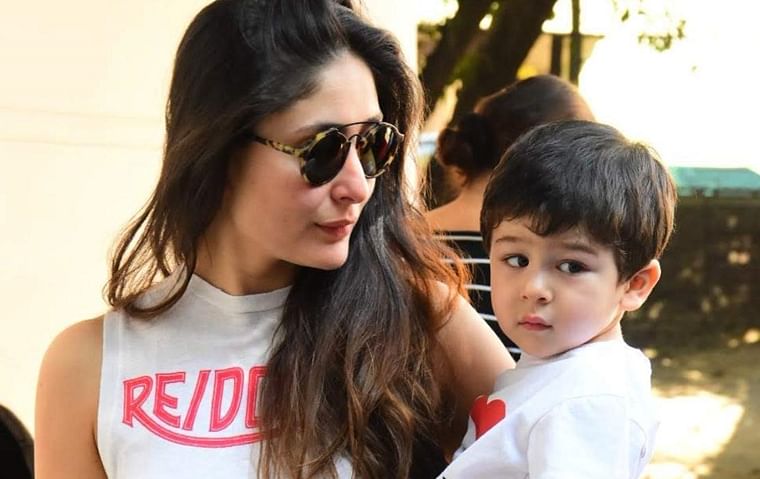