Kareena Kapoor Khan's residence sealed after testing positive for COVID-19; BMC says 'she has not given proper information' 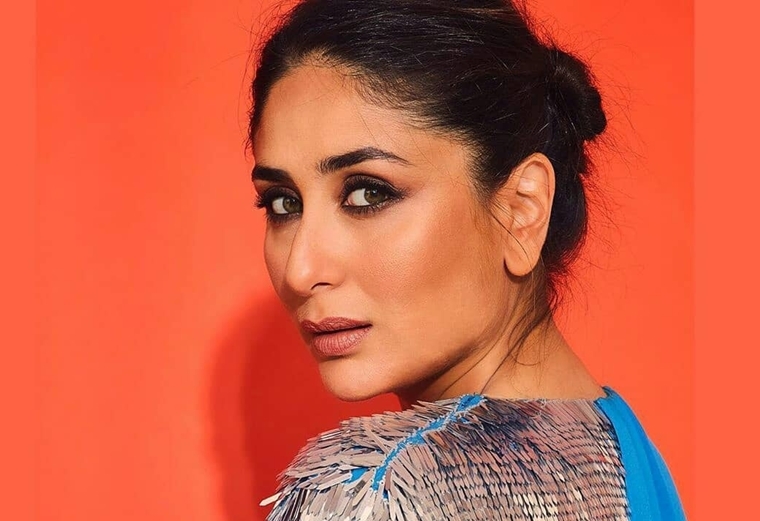 The residence of Bollywood actress Kareena Kapoor Khan has been sealed, said the Brihanmumbai Municipal Corporation (BMC) on Monday evening.

Earlier in the day, the BMC said Kareena Kapoor Khan and Amrita Arora have tested positive for COVID-19.

"Their tests were conducted on Saturday. Yesterday, it was confirmed that they have tested positive. Both are under home quarantine," the BMC said.

It ordered people, who came in contact with them, to undergo RT-PCR test.

The BMC further said that Kareena Kapoor Khan has not given proper information yet, adding that its officers are trying to find out how many people came in contact with the '3 Idiots' actress.

Meanwhile, Kareena Kapoor Khan's official spokesperson has given a clarification.

The spokesperson said, "Kareena has been extremely responsible throughout the lockdown period. She has been careful every time she's stepped out. Unfortunately, this time she and Amrita Arora contracted COVID at an intimate dinner where a few friends had gathered to catch up. It wasn't a big party as being reported. Among that group, there was one person who seemed unwell and was coughing, and who eventually passed it on. This person should have been responsible enough to not attend the dinner and put others at risk."

"As soon as she tested positive she has quarantined herself and is following the necessary precautions and protocols to deal with the condition. It is not fair to put the blame on her and say that she has been irresponsible and let her guards down. Kareena is a responsible citizen and also has the concern and care for safeguarding her family," added the spokesperson.