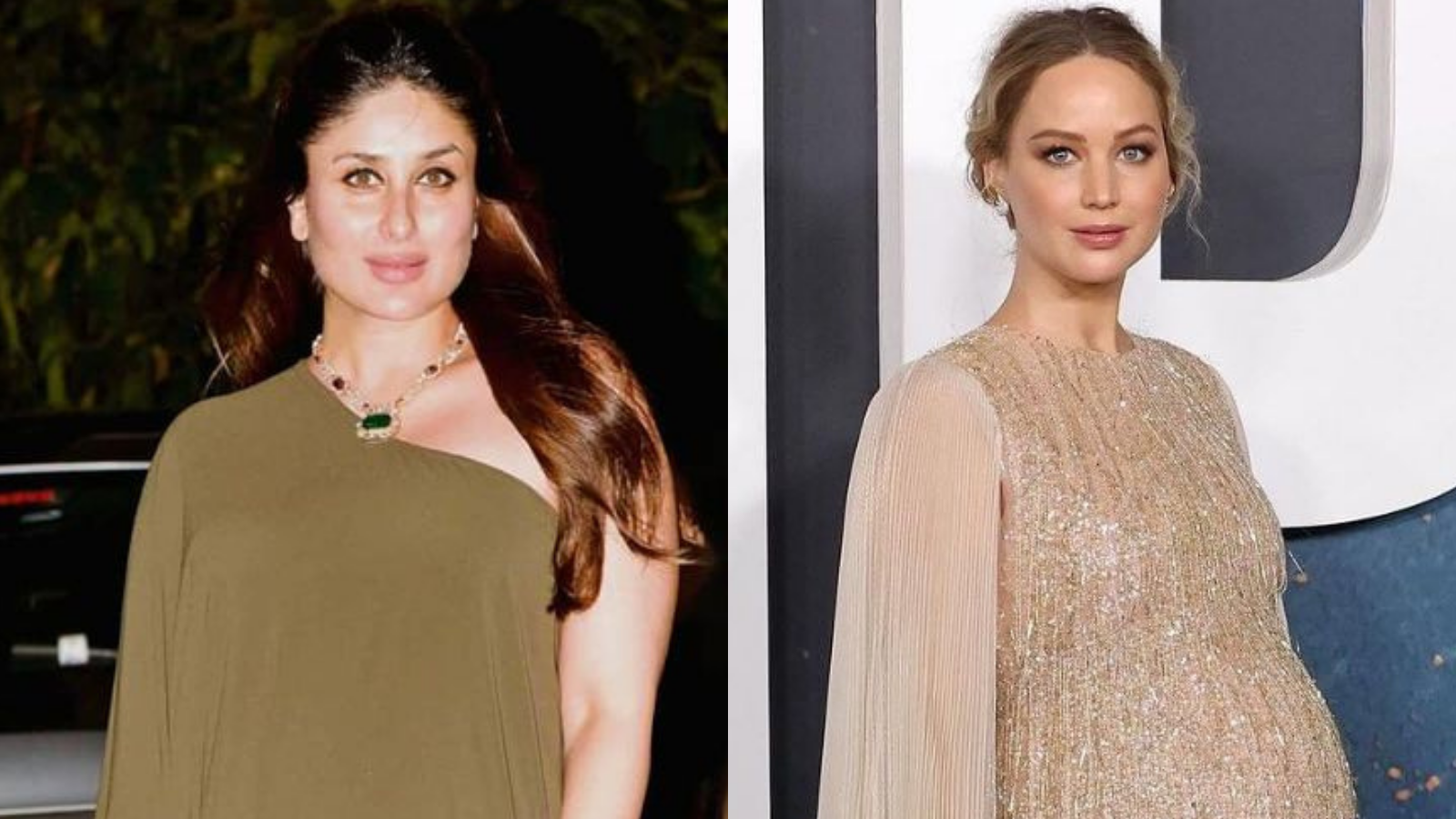 Along with the photo, Kareena wrote, "Simply gorgeous."

Jennifer made her red carpet debut with baby bump in a stunning gold gown alongside the superstar at the 'Don't Look Up' premiere in New York on Sunday.

Going by the viral pictures all over social media, the 'Red Sparrow' star showcased her pregnancy glow as she dazzled in a glittering floor-length fringed gown at the gala event. 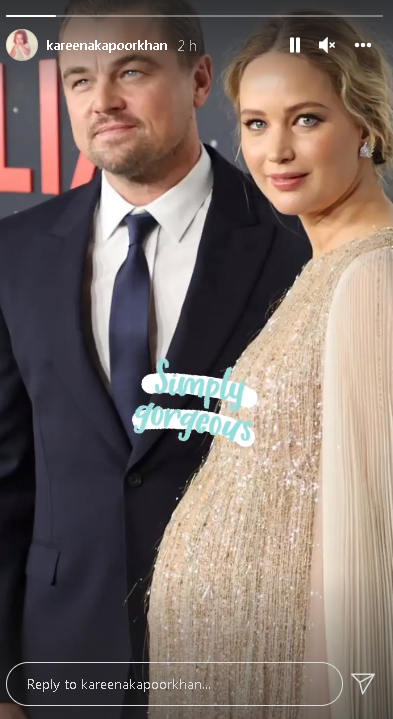 Jennifer is currently expecting her first baby with her husband-- art gallerist Cooke Maroney with whom she got married in October 2019.

Last year, Kareena had shared a picture of Hollywood actor Penelope Cruz on her Instagram story and called her, her " forever woman crush."

Meanwhile, on the work front, will be seen next in 'Laal Singh Chaddha', starring Aamir Khan in the lead role. The film is an official remake of the critically-acclaimed Hollywood hit 'Forrest Gump'.

She is also set to turn producer for the very first time in collaboration with Ekta Kapoor's Balaji Telefilms. The untitled film will be directed by Hansal Mehta. The thriller film is inspired by a real-life incident. The story is set in the UK and is scheduled to go on floors soon.