At 2, Taimur Ali Khan is already the major internet sensation everyone is talking about. Blame it on his irresistible cuteness!
FPJ Web Desk 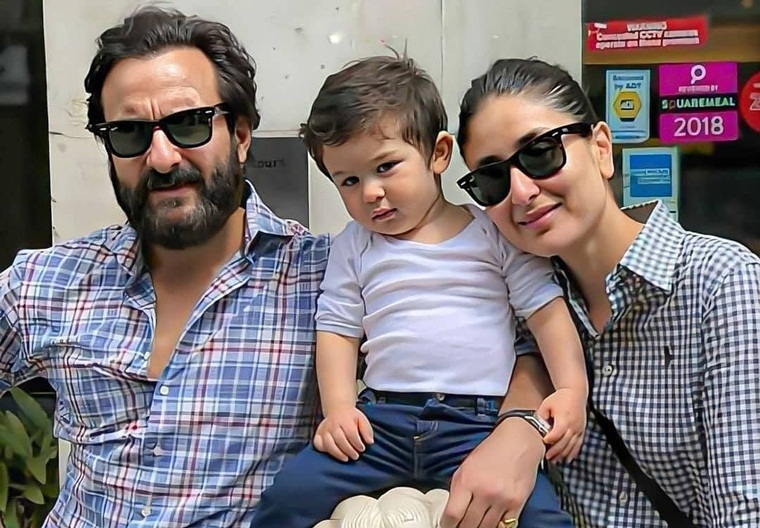 At 2, Taimur Ali Khan is already the major internet sensation everyone is talking about. Blame it on his irresistible cuteness!

Taimur Ali Khan is a household name thanks to the constant media attention on the two-year-old but mother Kareena Kapoor Khan says the scrutiny is sometimes too much. His parents Saif Ali Khan and Kareena Kapoor Khan have time and again revealed how they’re plain concerned about the paparazzi following him everywhere and are trying their best to give the toddler a normal childhood.

Kareena reportedly revealed in a recent interview that Taimur now loves to stay indoors as he does not want to get clicked by the paparazzi. She also said, Taimur has already learnt to say ‘no photos’ as he realises he is constantly being watched and clicked.

The actor further said while she and husband Saif Ali Khan don’t believe in stopping the paparazzi from clicking pictures of their son, all they want is a little space. She also stated that they want their kids to grow up in an environment where they can be the way they want to be.

She also said she doesn’t want Taimur to ever feel the need to cover his face because she feels that would scare him for life. She added that husband Saif Ali Khan often asks photographers to give them their space.

Earlier this year, in Kerala, the doll inspired by Taimur was spotted and it went viral. Parents Saif Ali Khan and Kareena Kapoor Khan already expressed their concern for their kid. Kareena opened up about the same and said the doll didn’t even look like Taimur in any way. She said it looked more like Chucky the doll. She concluded that she fails to understand why people are so obsessed with her son.

Kareena Kapoor Khan, on the work front, will be seen playing Aamir Khan’s love interest in Laal Singh Chaddha which happens to be an official Hindi adaptation of Hollywood flick Forrest Gump. She will be also seen in Angrezi Medium alongside Irrfan Khan and Good Newwz along with Akshay Kumar, Kiara Advani and Diljit Dosanjh. 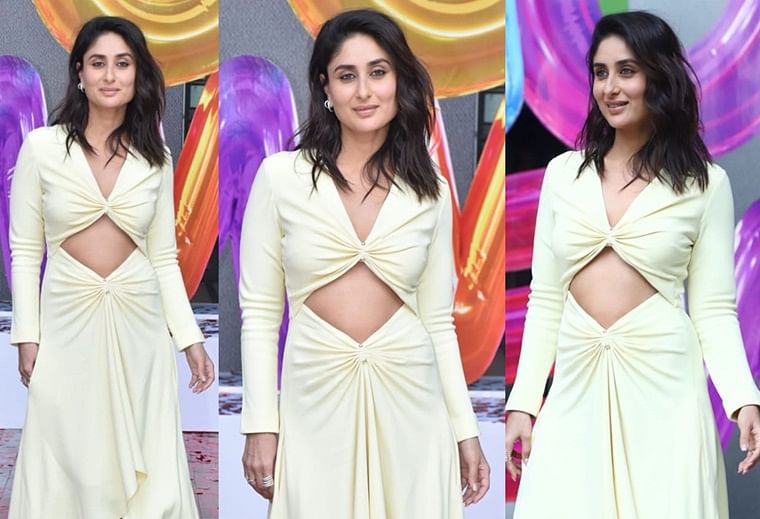