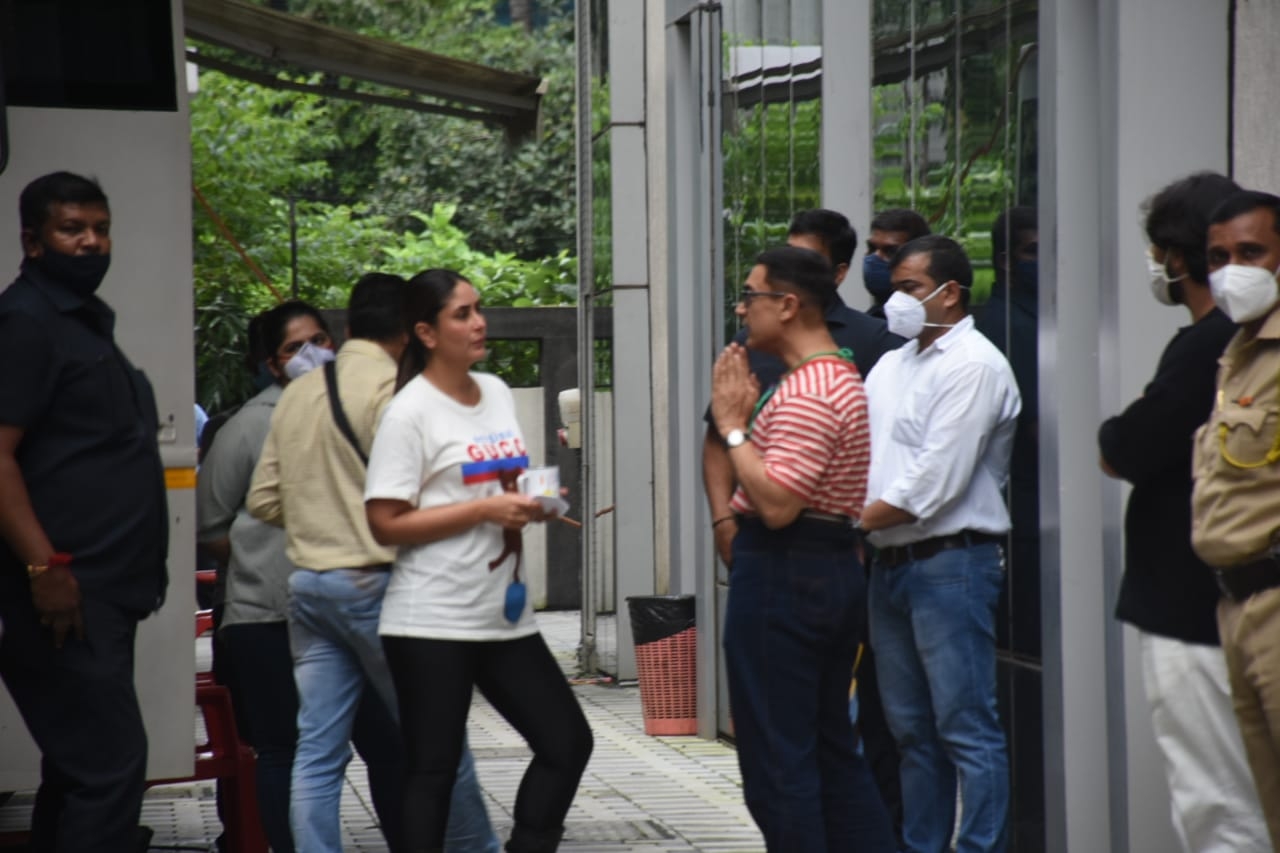 After almost seven months of giving birth to her second son Jeh, actor Kareena Kapoor Khan has returned to the sets of her upcoming film 'Laal Singh Chaddha'.

On Sunday, Kareena took to her Instagram story and posted a few pictures from her vanity van. In one of the images, she can be seen getting her make-up done by her team.

"Lal Singh Chaddha," she captioned the post with a red heart emoji.

She was also spotted with her co-star Aamir Khan in Mumbai.

Take a look at her pictures here: 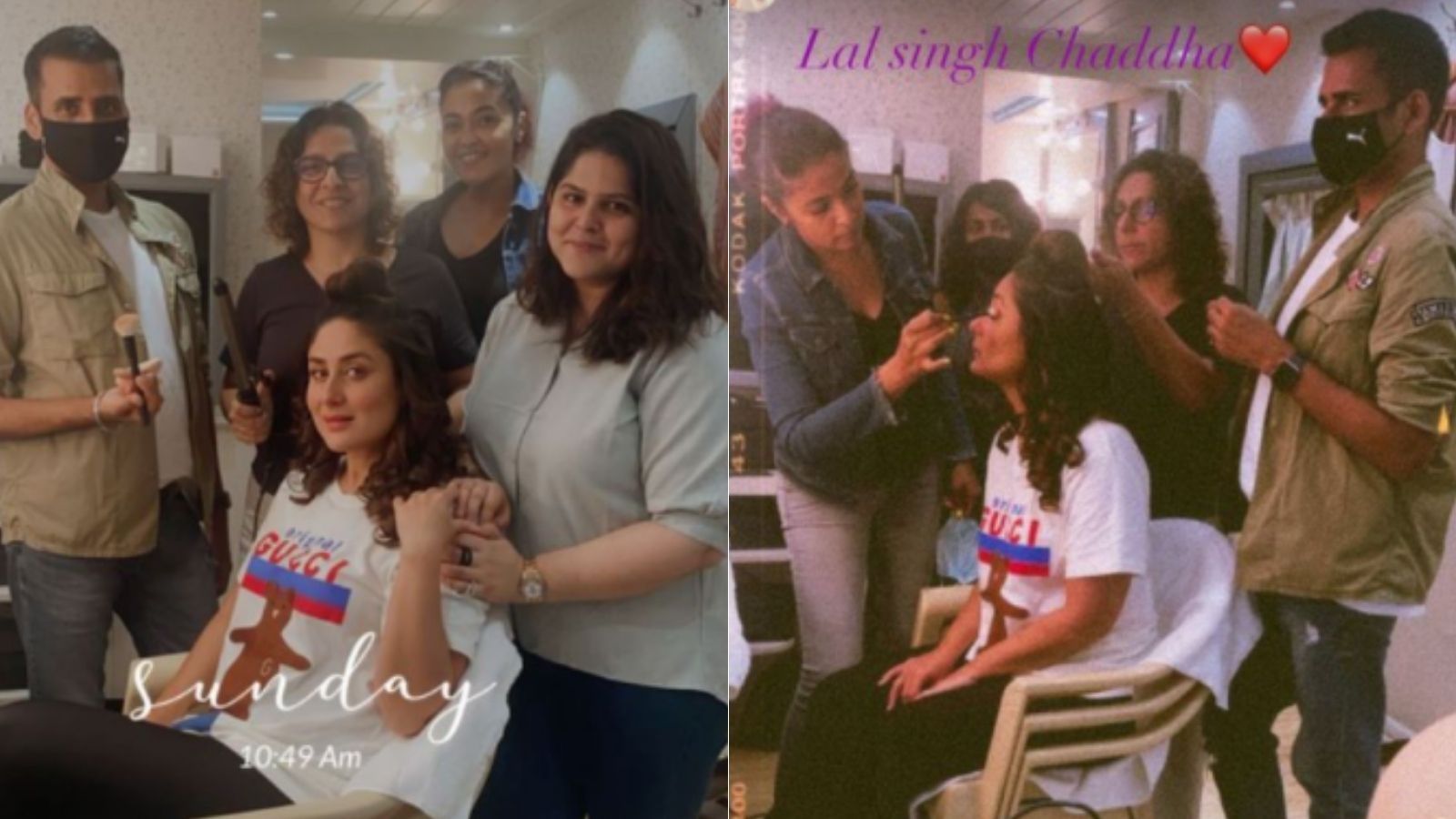 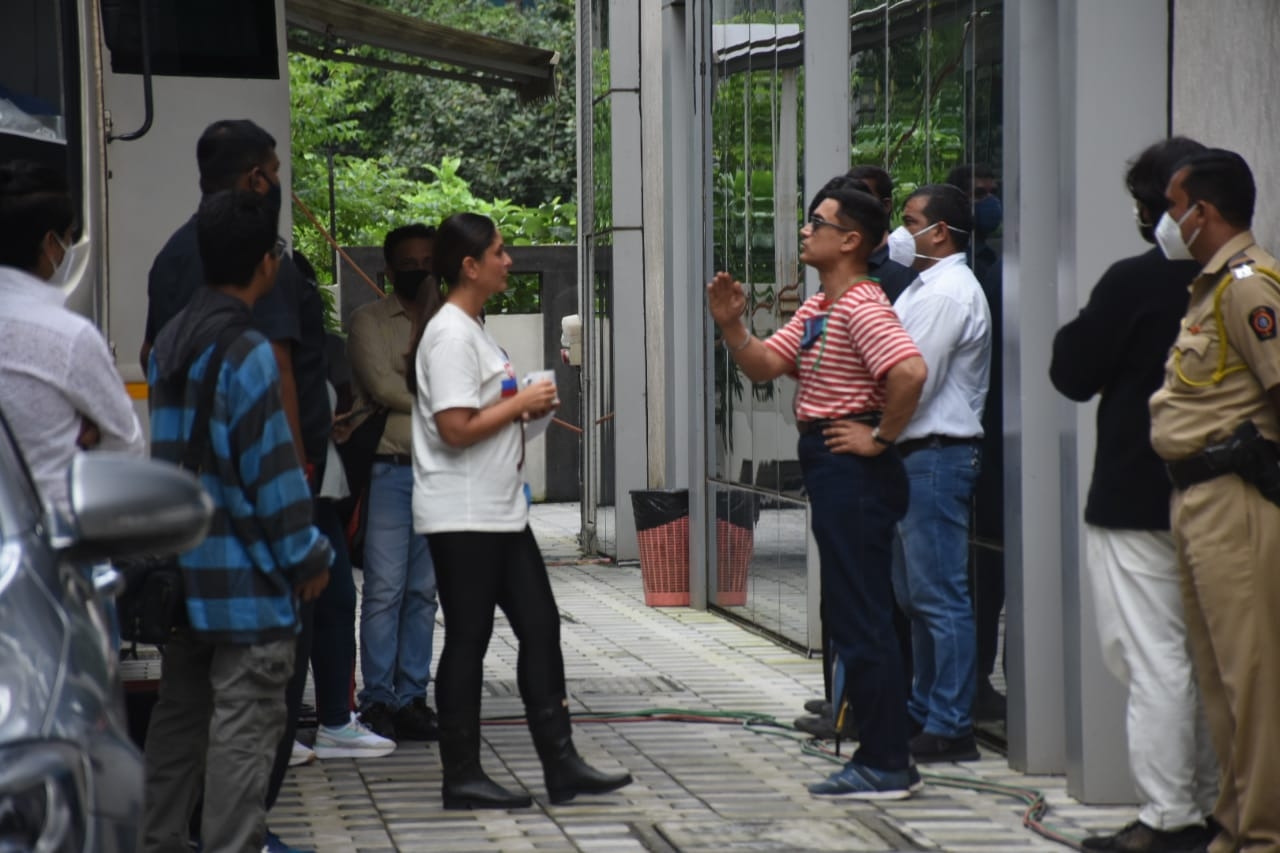 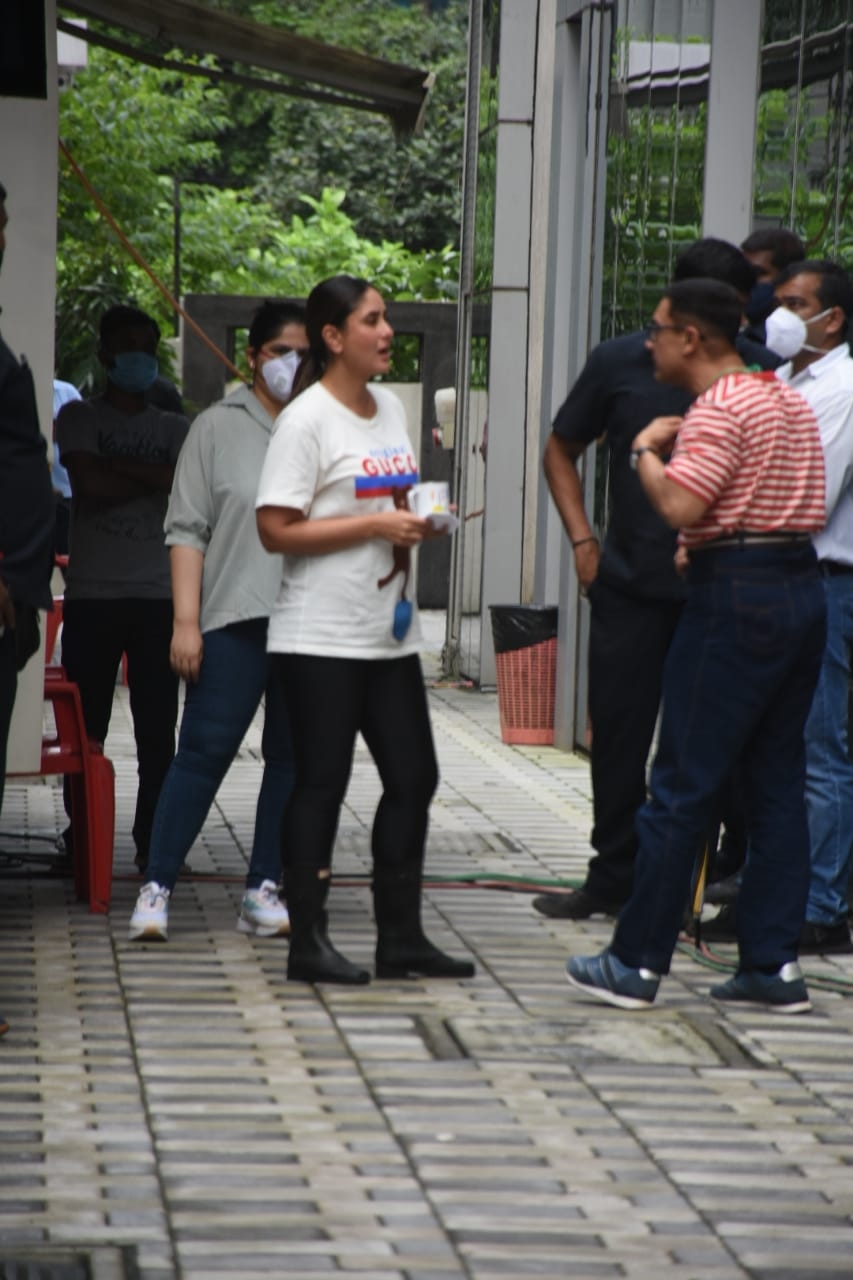 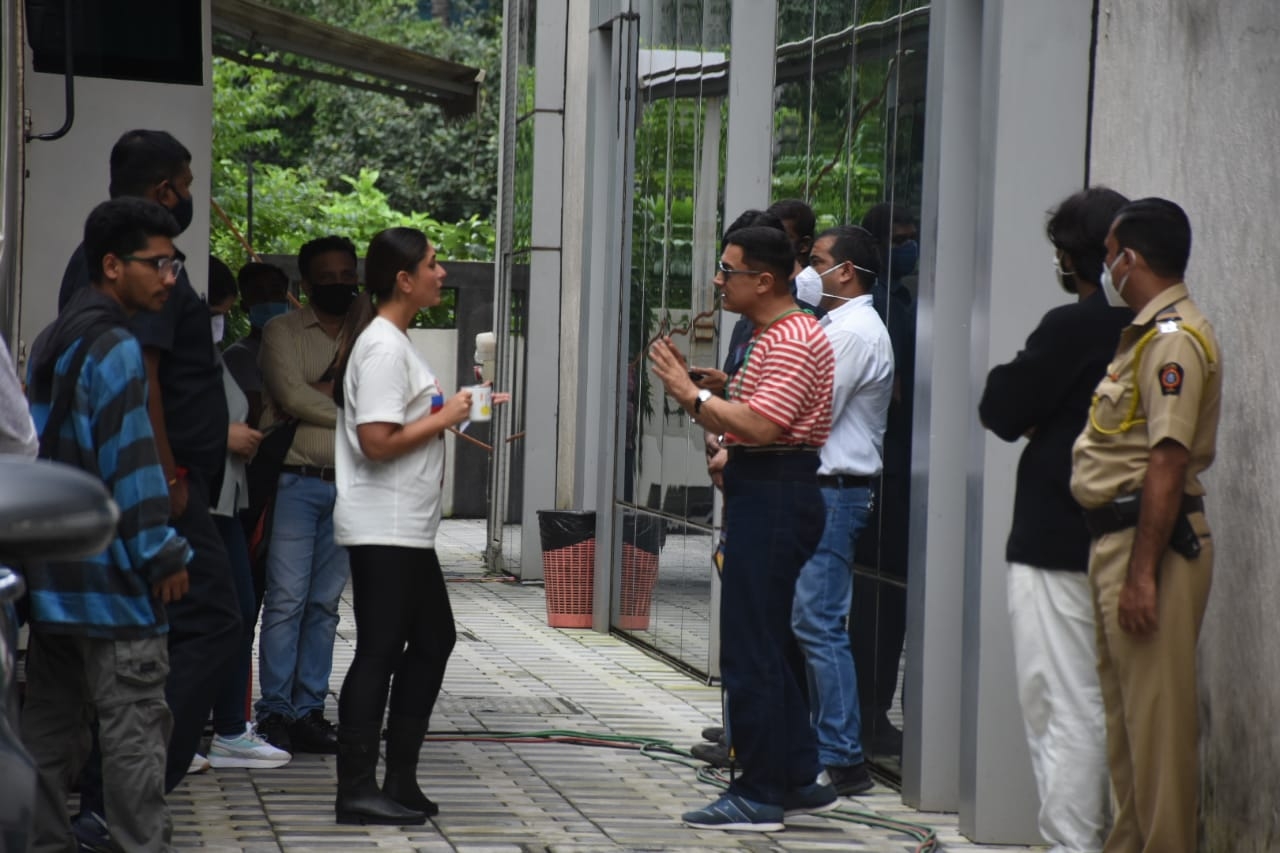 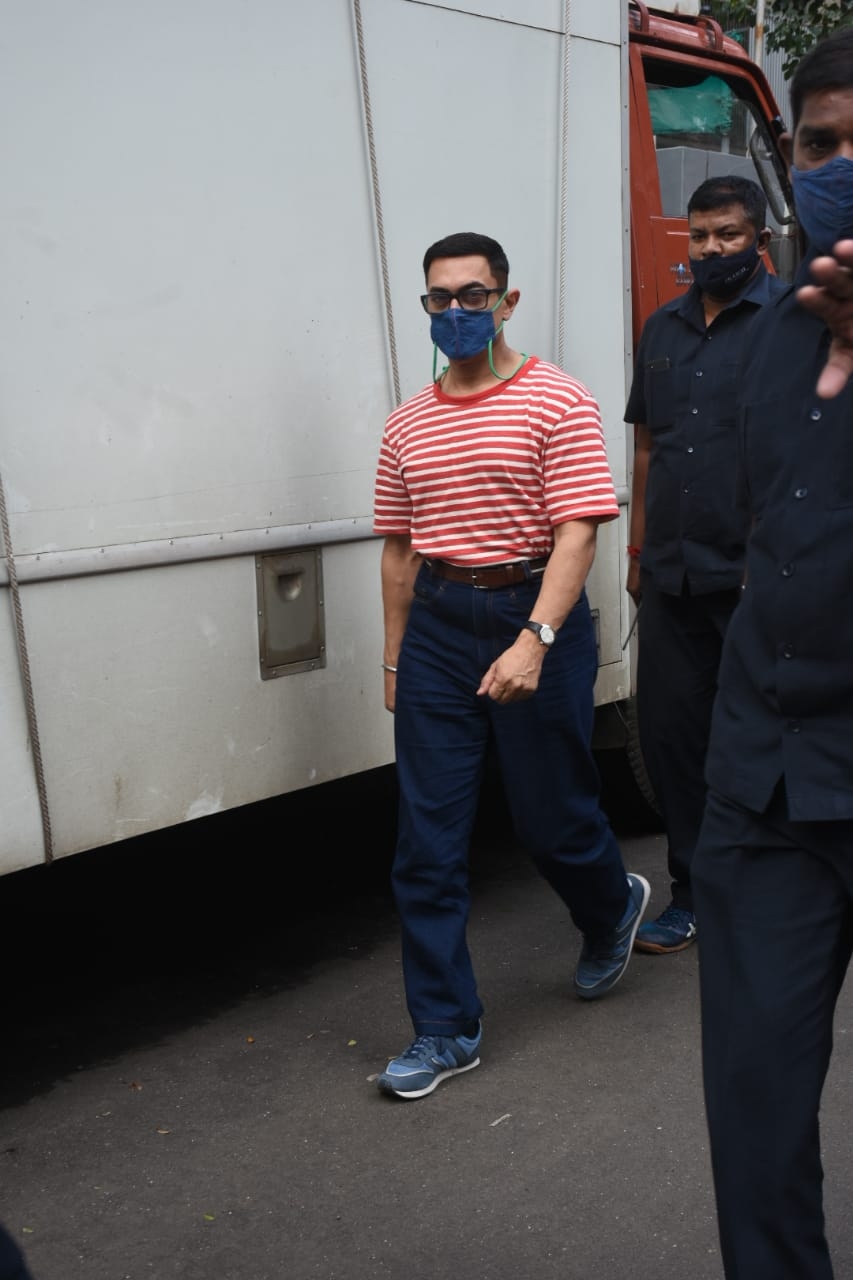 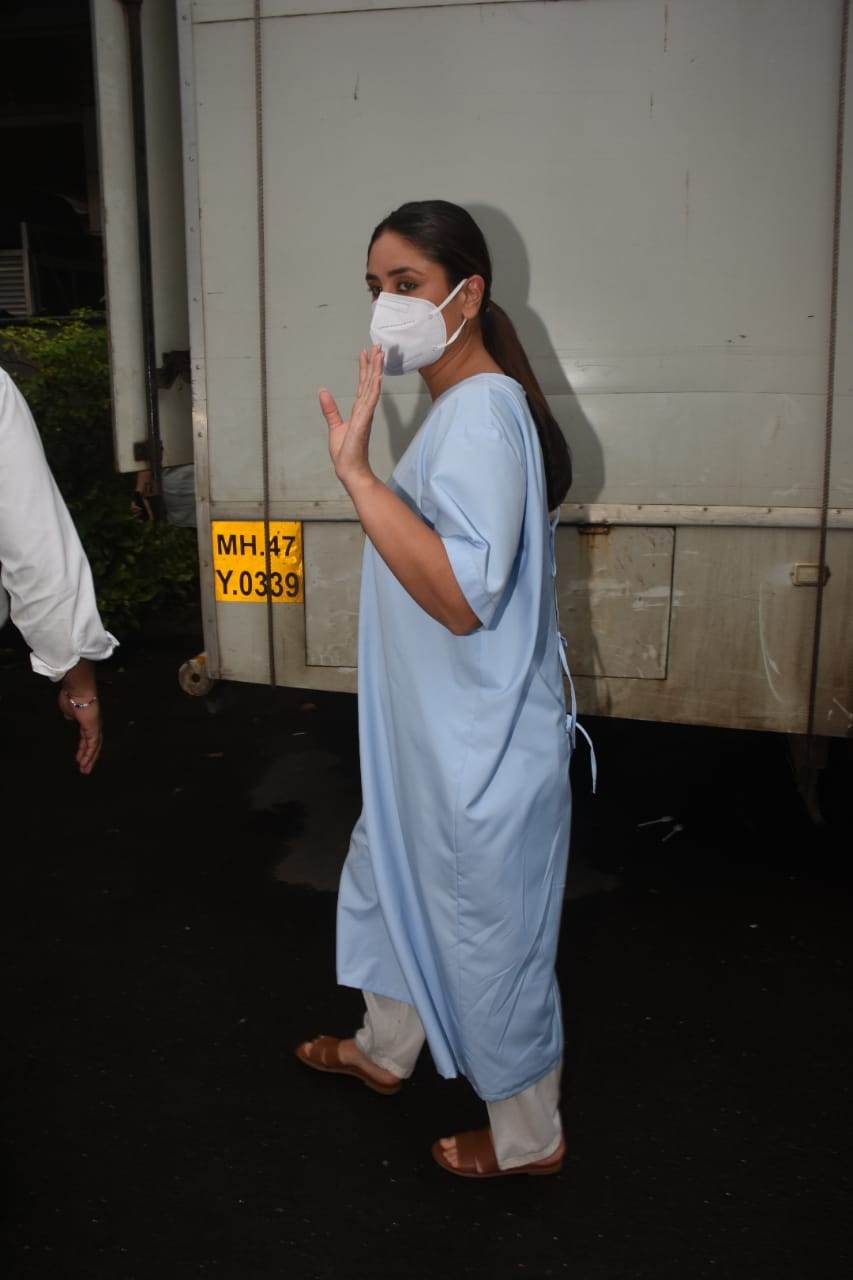 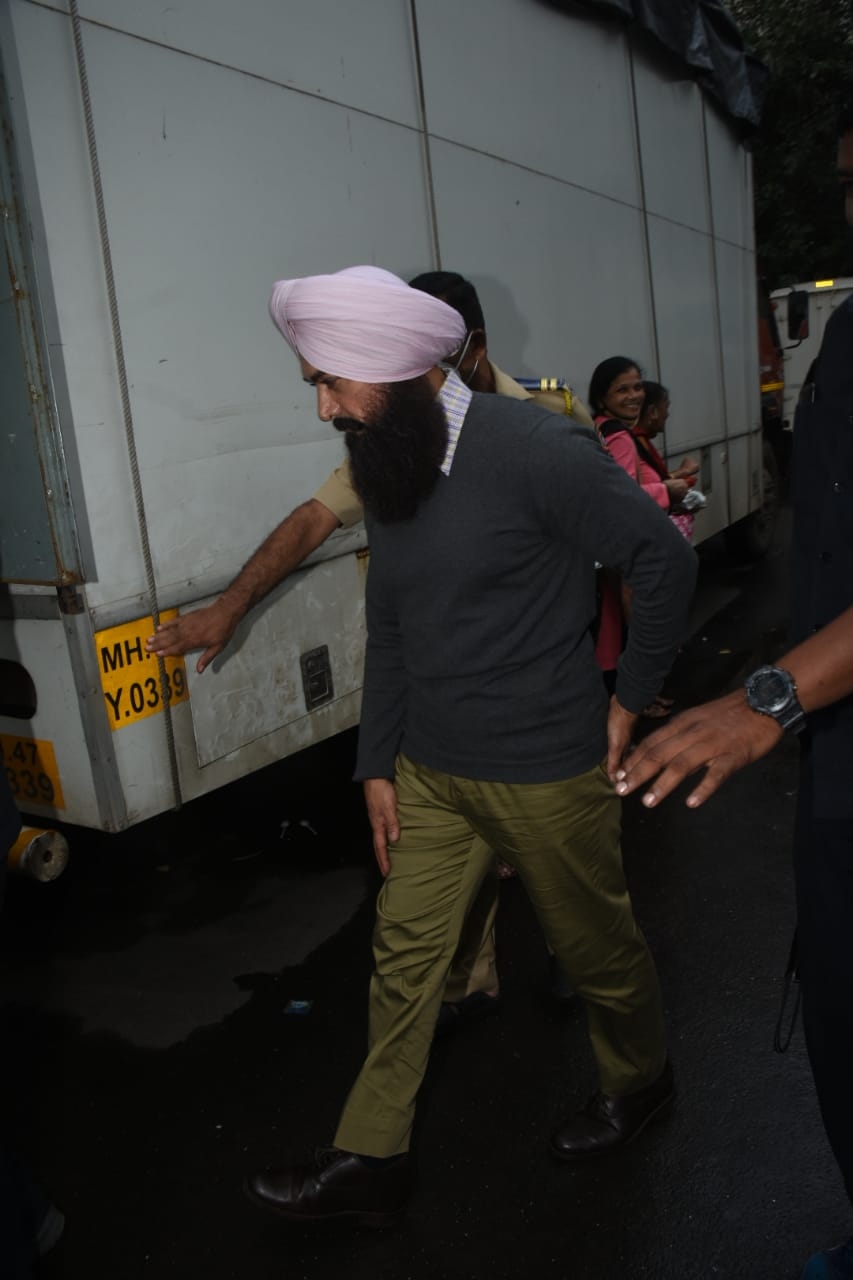 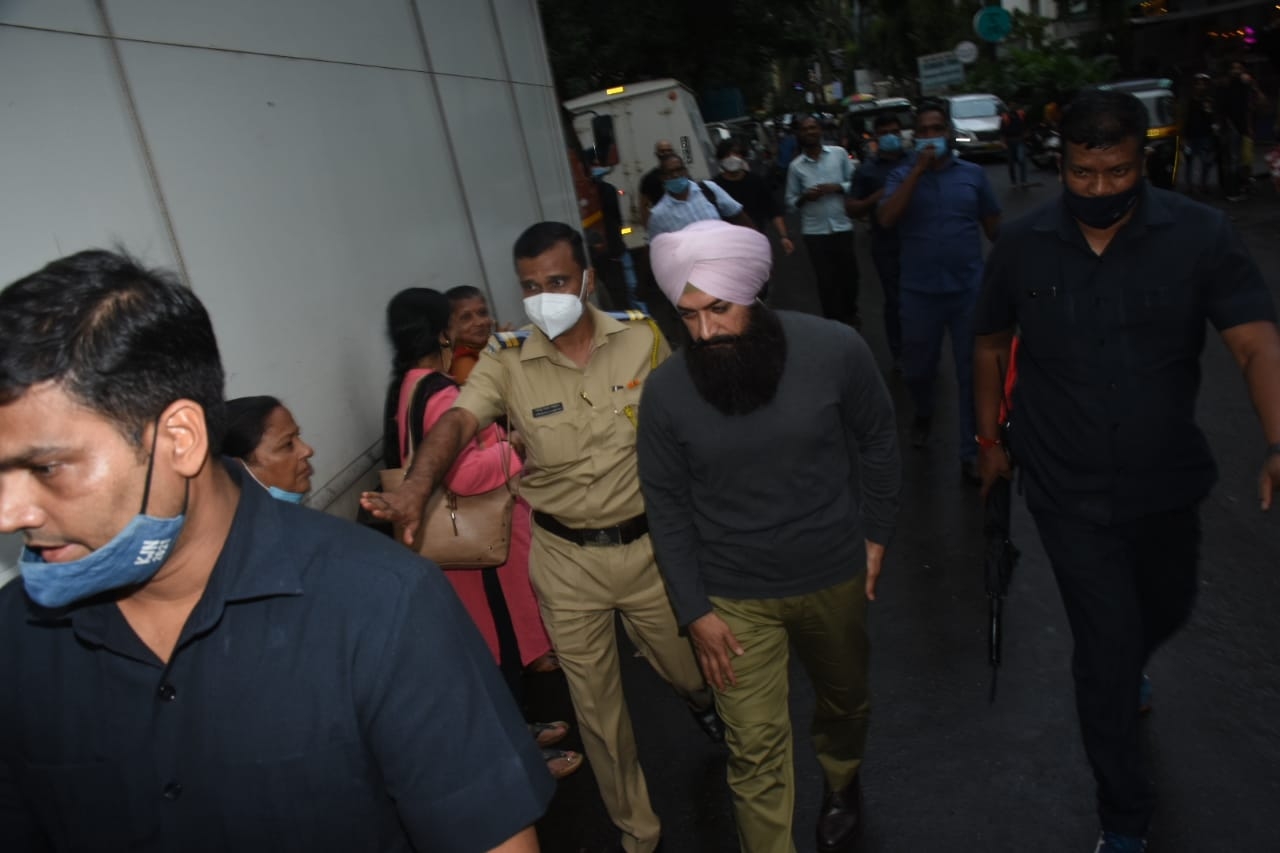 Besides Kareena, the Hindi version also features Aamir Khan in the lead role.

The major portions of the film were shot in Punjab and Ladakh. Speaking of the release date, 'Laal Singh Chaddha', which also stars actor Mona Singh in a pivotal role, will arrive in theatres this Christmas.