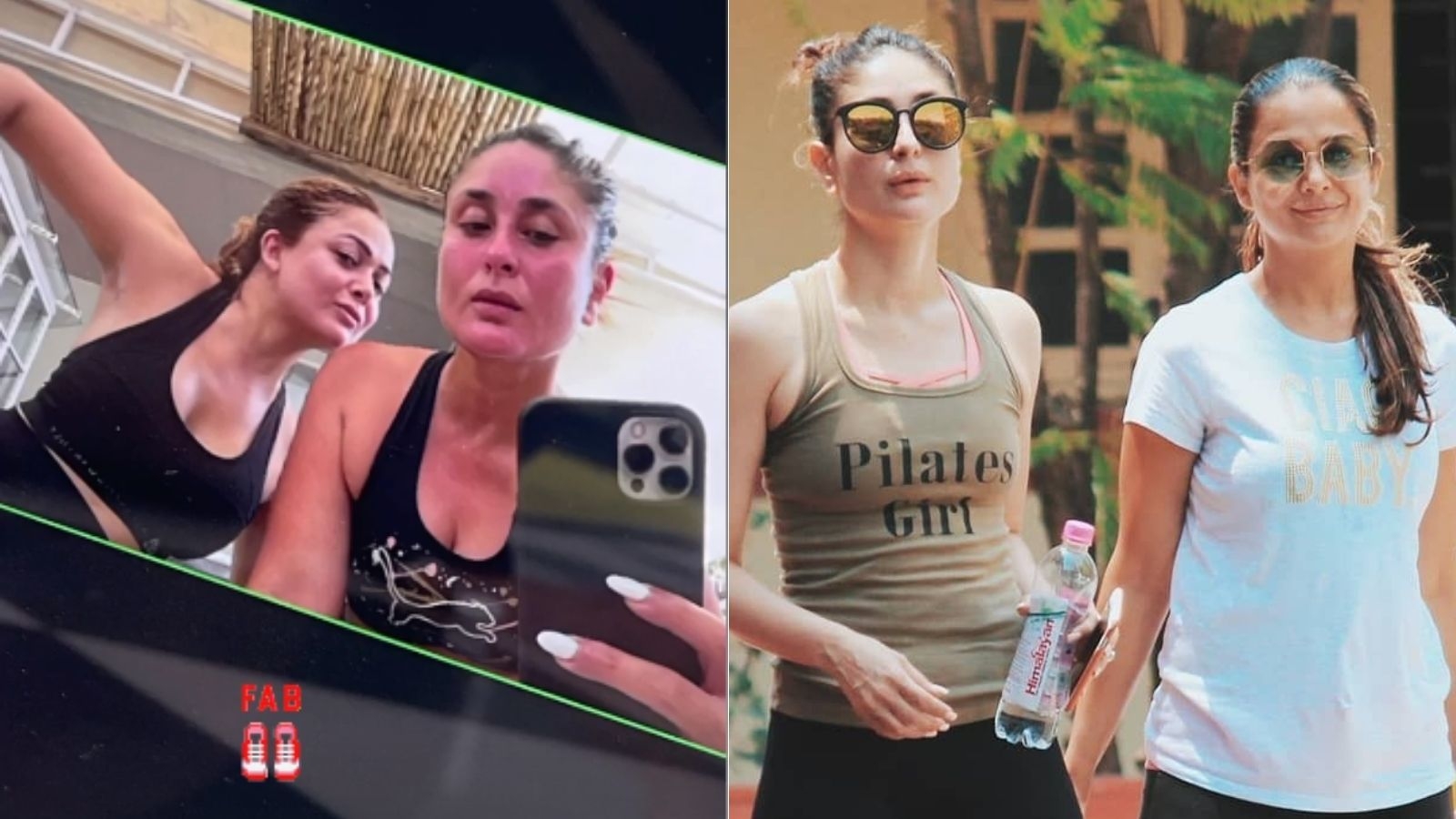 On Tuesday, Kareena took to her Instagram Story and posted a series of snippets from her intense workout routine with Amrita.

The actors can be been twining in black outfits as they hold their plank positions. "Bffs who plank together stay together," Kareena captioned the picture. 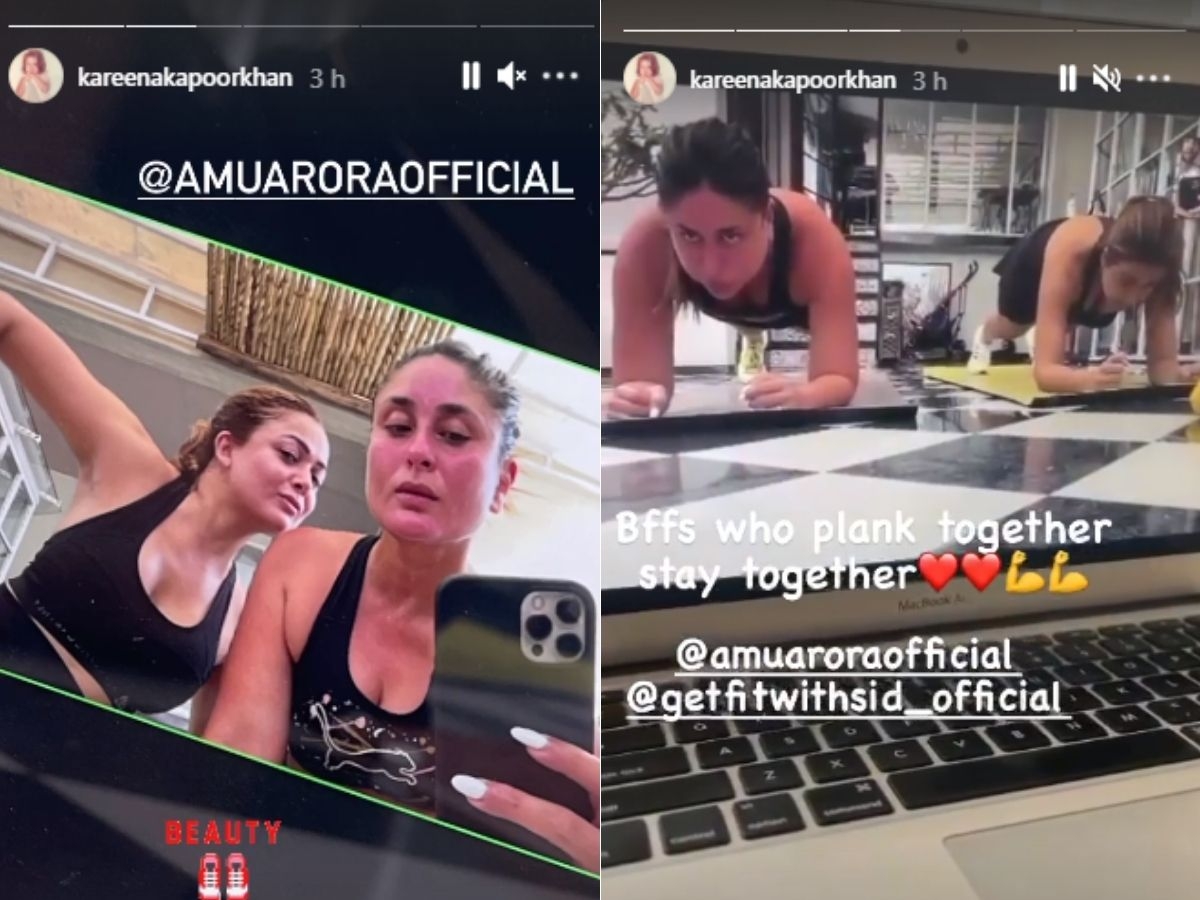