One of the most versatile actresses, Kareena Kapoor Khan, will turn 41 on Tuesday
FPJ Web Desk 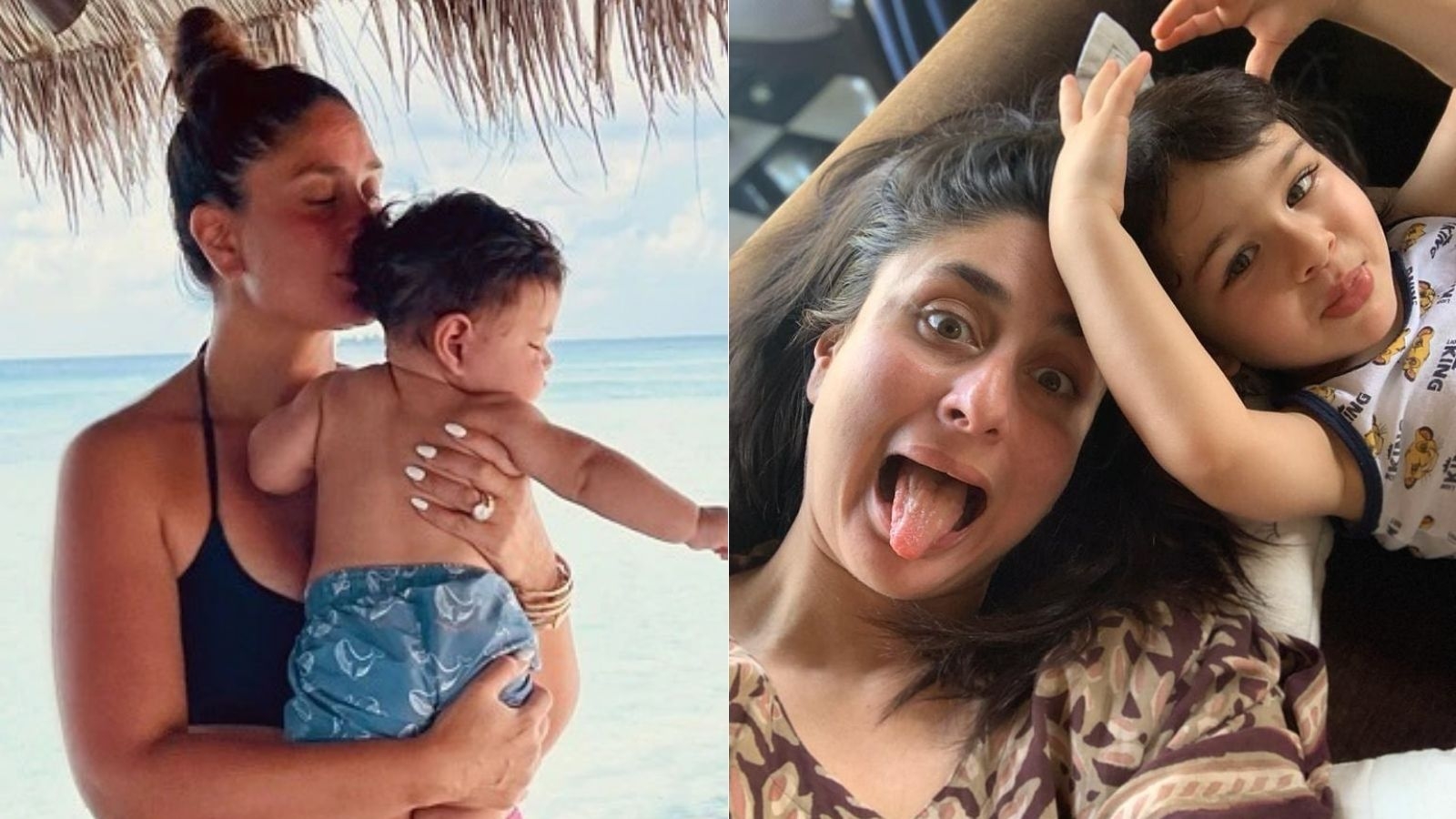 Bollywood actress Kareena Kapoor Khan will turn 41 on Tuesday (September 21). Fondly called Bebo, Kareena is one of the most versatile actors.

From her debut film 'Refugee' in 2000 to her last release 'Angrezi Medium' last year, the glamourous actress has given powerful performances and has been a part of some of the biggest blockbusters including '3 Idiots' and, 'Dabangg 2', 'Bodyguard', 'Jab We Met', 'Kabhi Khushi Kabhie Gham', and 'Bajrangi Bhaijaan' among others.

Besides being a phenomenal actress, Kareena is also known for breaking the glass ceiling whether its her statements, movie choices, stylish looks or bold nature. 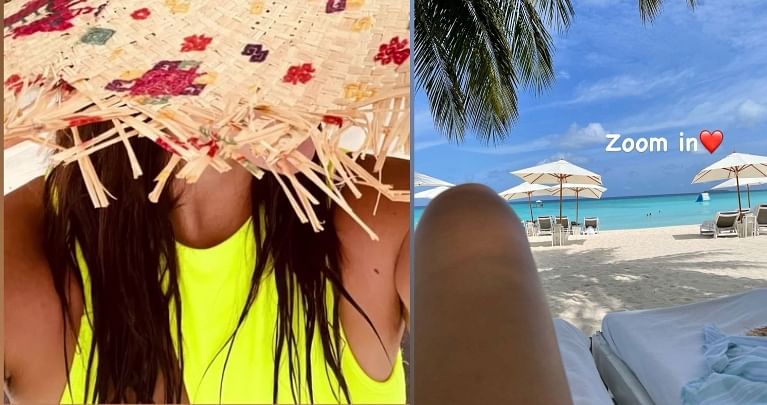 The actress has also time and again broken several stereotypes. The mother of two leaves no stone unturned when it comes to taking charge of her life and doing what pleases her.

Just a few weeks after giving birth to her second child, Jeh, Bebo was back on her feet, working. From getting back to work 30 days post-delivery to working throughout her pregnancies, the diva has always set an example and inspired millions.

As Kareena turns a year older on Tuesday, let us take a look at some of the doting mommy moments of the actress with her sons Taimur and Jeh:

A few days back, Kareena shared this photo in which she can be seen with Taimur and Saif as they worship Lord Ganesha. "Celebrating Ganesh Chaturthi with the loves of my life and Tim Tim’s cute little clay Ganpati. Happy Ganesh Chaturthi (sic)," she captioned her post.

Kareena and Saif Ali Khan welcomed Jeh on February 21 this year. They tied the knot in 2012. Their first child, Taimur Ali Khan, was born in 2016.

As Jeh turned six months old in August, Kareena had celebrated with a picture from their family vacation in the Maldives. "Love, happiness, and courage to you always. Happy 6 months my life," she wrote.

While Kareena and Saif had originally decided not to share pictures of Jeh's face, she's been posting new pictures of him since the release of her self-help book, Kareena Kapoor Khan's Pregnancy Bible.

Check out the other pictures of Bebo with Taimur and Jeh: