Karan Johar told me ‘if this film works then divorce will be in’: Preity Zinta on 15 years of 'Kabhi Alvida Naa Kehna'

'Kabhi Alvida Naa Kehna' was not a blockbuster film but its songs, especially 'Mitwa', and scenic locations definitely made a mark.
FPJ Web Desk 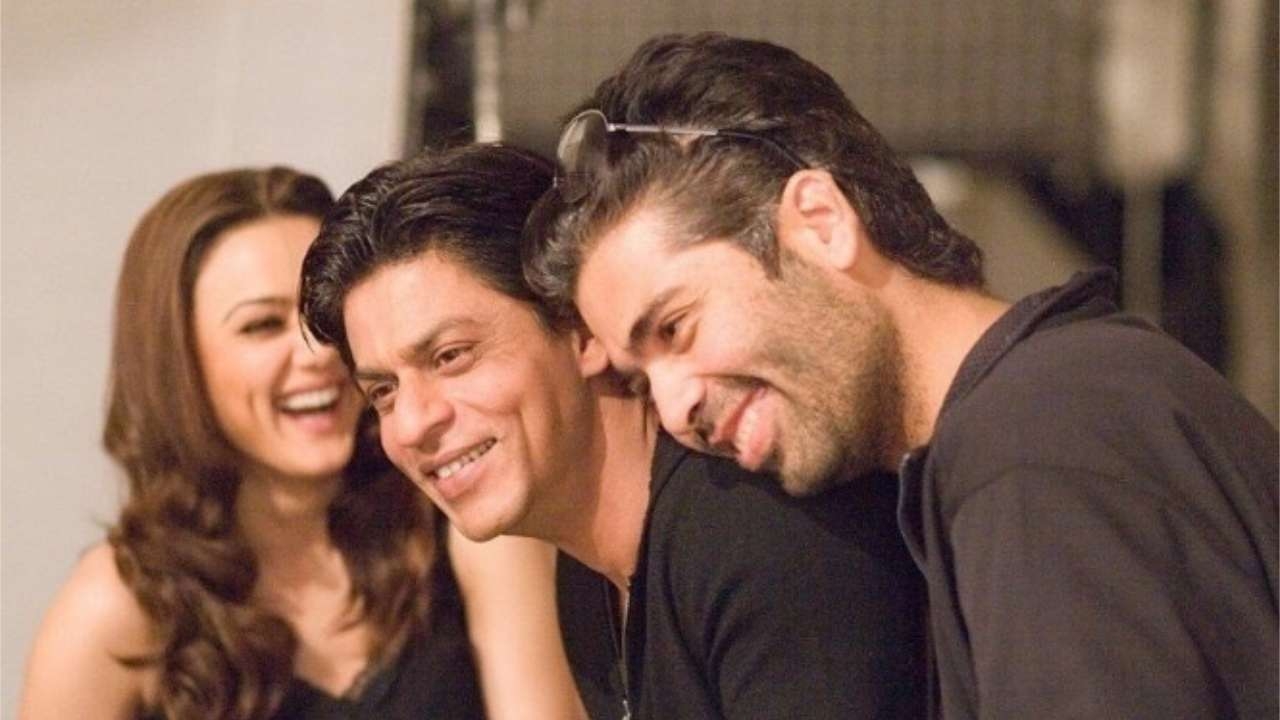 It revolves around Dev (played by SRK) and Maya (Rani) meeting in the middle of their respective failing marriages. Dev is married to Rhea (Preity), while Maya is married to Rishi (Abhishek). They try to help each other to save their marriages but end up falling in love instead. However, it garnered mixed reviews and was considered a film that was ahead of its time.

Preity Zinta took to Instagram and wrote, “Wow! It’s been 15 years I still remember the first time Karan mentioned this script to me. We were in London, he said ‘Darling, if this film works then divorce will be in.’ We laughed as I thought it was one of his jokes but it wasn’t & soon I was stunned by the way he handled the complexities of marriage & life in this film.”

“It really did shake me up in more ways than I could have imagined. I’m so grateful I was a part of this amazing movie & will never forgot how nervous I was shooting for some of the scenes. It truly was something else. Here’s a big hug to everyone that made this film possible & made us rock n roll,” she added while sharing the video of her song “Rock and Roll” from the film.

'Kabhi Alvida Naa Kehna' was not a blockbuster film but its songs, especially 'Mitwa', and scenic locations definitely made a mark.

"A film that will always remain extremely special to me. Tough to fathom that it's been 15 years to all the memories we made on set, while creating the music and so much more!! Here's to the kind of love that's strong enough to never say alvida to!! #15YearsOfKANK," Karan wrote.

Abhishek, too, turned nostalgic."Truly you can never say no to nostalgia...15 years what a journey," he posted on Instagram Story. 'Told Farhan Akhtar it will be a cult film, he laughed at me': Preity Zinta gets nostalgic as 'Dil...