Karan Johar, who has found himself in the midst of a controversy over an inside video of his home party, responded to the notice issued by the Narcotics Control Bureau (NCB) on Friday.
Pratik Salunke 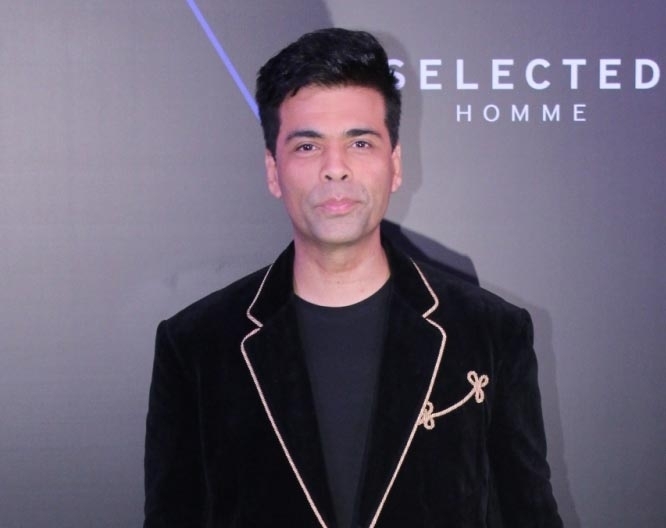 Karan Johar, who has found himself in the midst of a controversy over an inside video of his home party, responded to the notice issued by the Narcotics Control Bureau (NCB) on Friday.

The notice was issued to Johar over a party thrown by him in October 2019, to which the filmmaker responded to the agency to substantiate his claims. The NCB plans to investigate the video from a party which was attended by several Bollywood personalities. In September this year, former Delhi MLA Manjinder Singh Sirsa had filed a complaint with the NCB against those film stars who were at the party, alleging that they could be seen in a drugged state in a video that went viral. The NCB said on Thursday that it would check the authenticity of the video.

“The filmmaker has submitted a few documents and a pen drive pertaining to the video,” confirmed a senior officer privy to the development. The officer said that they need clarity over the video and are in process to verify the contents for further investigations.

NCB, in a statement on Thursday, had stated, “The notice has been given with reference to the video which was under circulation. NCB had received a complaint from Sirsa in this regard and was marked to Mumbai zonal unit (MZU). To check the veracity of the video, the notice has been sent,” said the NCB statement.

NCB sources said that they would seek help of experts to check the authenticity of the video. The NCB has not sought Johar’s presence in this regard and stated that the probe is at a preliminary stage.

In attendance at the party were Vicky Kaushal, Deepika Padukone, Shahid Kapoor, Ranbir Kapoor, Malaika Arora, Arjun Kapoor, Varun Dhawan, Zoya Akhtar, Ayan Mukerji, Mira Rajput, and Shakun Batra, among others. Responding to the allegations, Johar had earlier said that they were "baseless" and "ridiculous". It was an "easy night out", the filmmaker had said, adding that his mother too had been appalled reading about it. 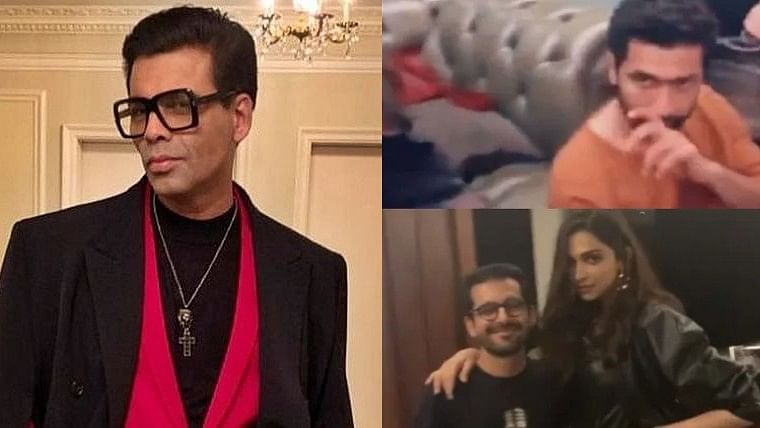