Karan Johar reveals he is 'fed up' as young actors demand Rs 20-30 crore: 'Want to show their report card' 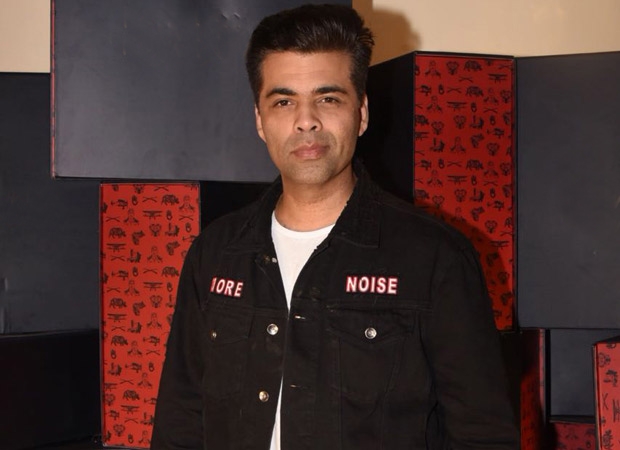 Bollywood filmmaker Karan Johar recently revealed that he is ‘fed up’ with the constant increase in actors’ fees, especially in the newer generation of actors.

During an interaction with Film Companion, Karan said that several young actors are yet to prove their mettle at the box office today and despite that they have been raising their fee by 10 times.

Karan was more exasperated that these fee hikes took place during the pandemic as well, where the actors gave excuses of their previous films not working, or they haven’t had a release.

"There is a younger order that is yet to prove their muscle at the box office. They’re asking for Rs 20 or 30 crores. For no reason. Then you want to show a report card to them and say, that hello, this is what your film opened to," Karan said. 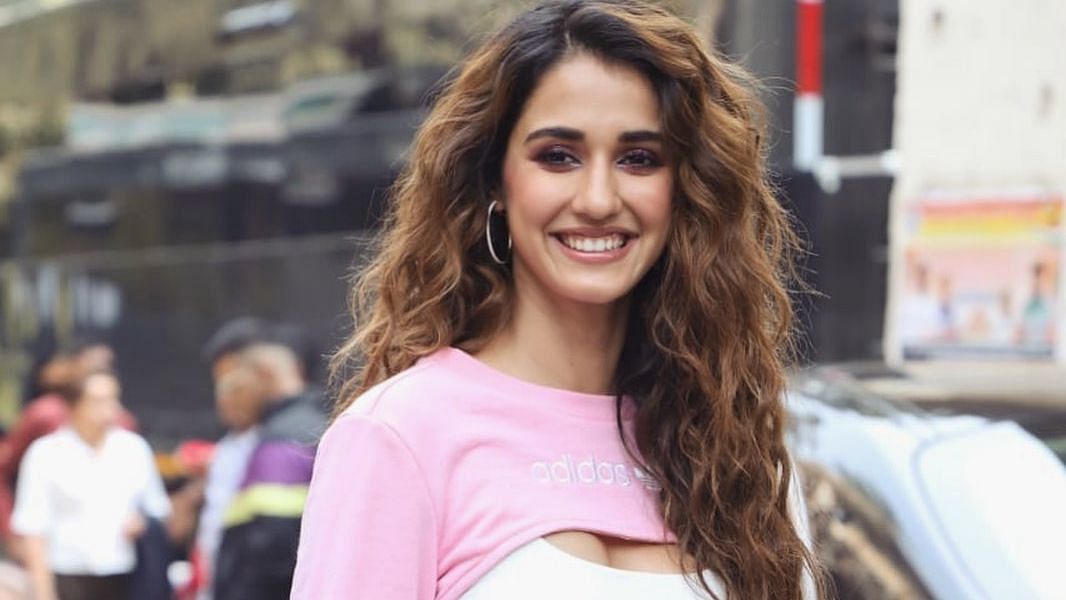 When asked how a production house like Dharma Productions cannot refuse such actors quoting high fees, Karan said that it is not possible but a better deal can be struck.

The filmmaker also added that it wasn’t fair to pay actors such high fees and pay much lesser to artists like editors, writers and cinematographers.

"I would rather pay top dollar to members of the technical crew, who actually make the film special," Karan said.

He added that he wondered why he paid some actors 15 crores, and an editor Rs 55 lakhs.

Karan was joined by the likes of Reema Kagti, Zoya Akhtar, Nikkhil Advani, and Sameer Nair, who all expressed displeasure at the fact that a technician or a writer gets paid far less than an actor. They added that while it makes sense to tie up with megastars and A-list actors as they bring in business, the demands newcomers make are baffling.

Nikkhil Advani went on to add that for a certain A-list actor, the fees have gone up to Rs 135 crore, and while there are about six such A-list actors, others below them tend to follow this trend and expect an equal percentage hike.

Zoya, at this point, jokingly added that she'd rather not make that film if the actor is asking for Rs 135 crore. 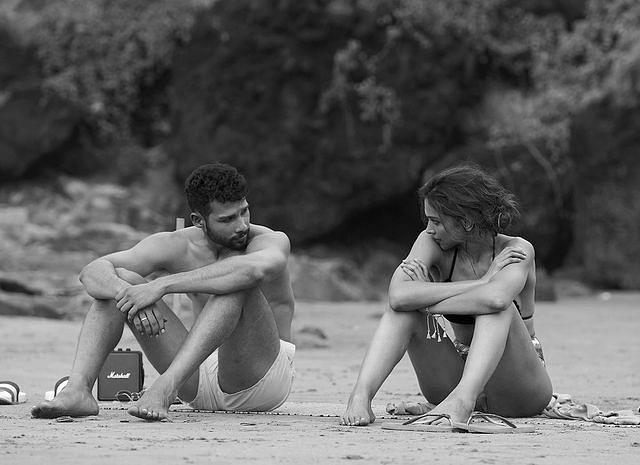