Earlier, it was reported that a vaccination drive for workers of the film industry has been started at Yash Raj Films studios, which aims to inoculate around 4000 workers in the first phase
ANI 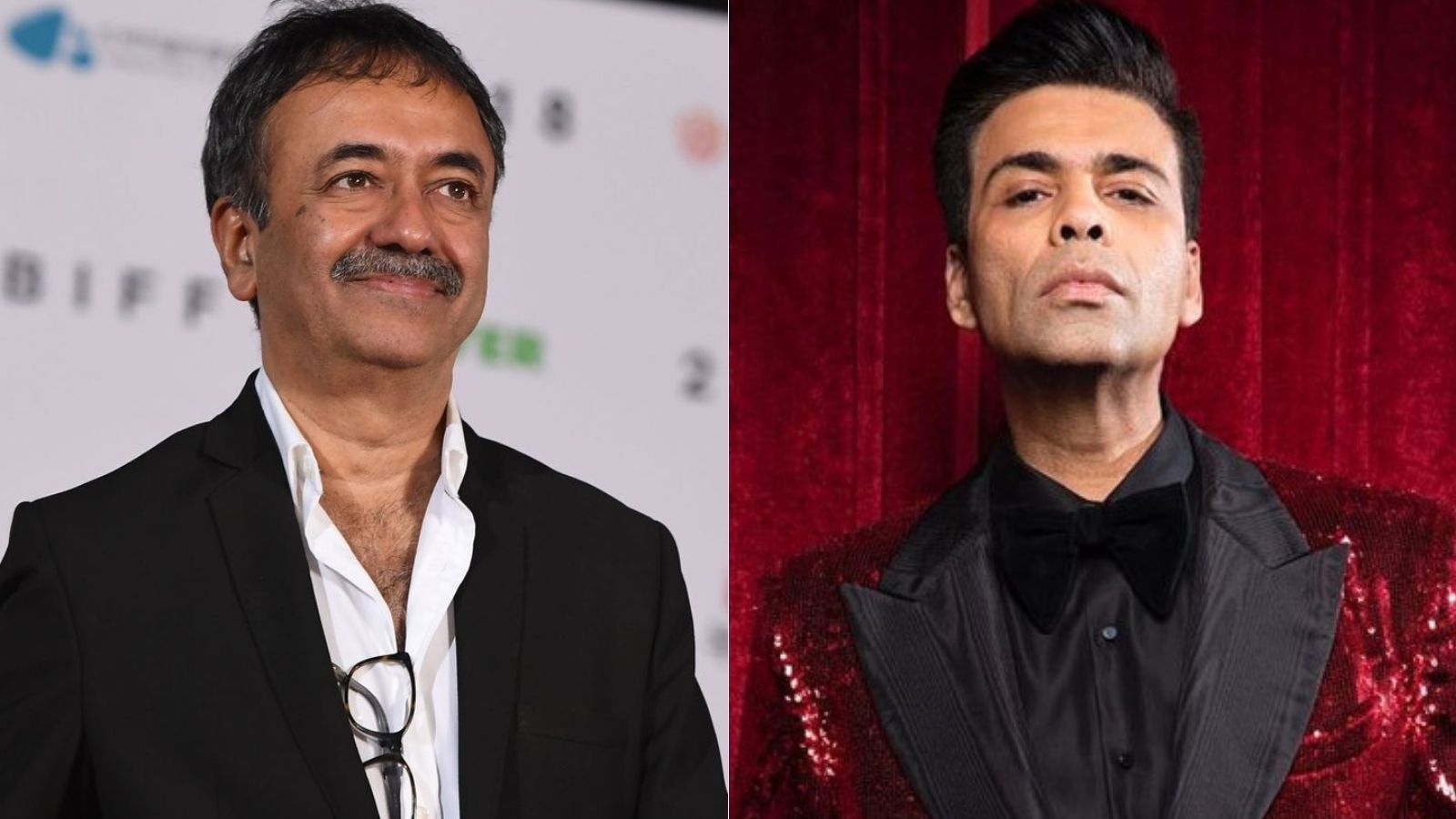 Amid the ongoing COVID-19 pandemic, filmmakers Rajkumar Hirani, Karan Johar, and producer Mahaveer Jain have joined hands to start a free of cost vaccine drive for the workers of the entertainment industry.

Change Within is a social interface of the film fraternity. It has been doing various social activities across the country from time to time. It had initiated a campaign called 'I stand with humanity' wherein the film fraternity along with the art of living had collaborated at the outset of the first lockdown in 2020 and had helped more than 25 lakh wage earners families with ration kits and food packets across India.

Earlier, it was reported that a COVID vaccination drive for workers of the film industry has been started at Yash Raj Films (YRF) studios, which aims to inoculate around 4000 workers in the first phase. 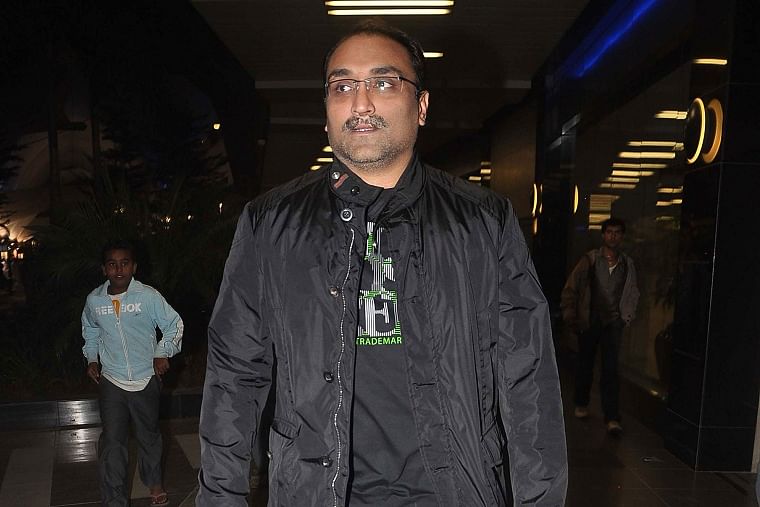 YRF aims to vaccinate 30,000 registered members of the FWICE (Federation of Western India Cine Employees). The company has already vaccinated its employees in an earlier drive that happened in Mumbai.

Indian Motion Picture Producers' Association (IMPPA) and Screenwriters Association (SWA) have also announced that they will be organising free vaccination drives for their staff members.