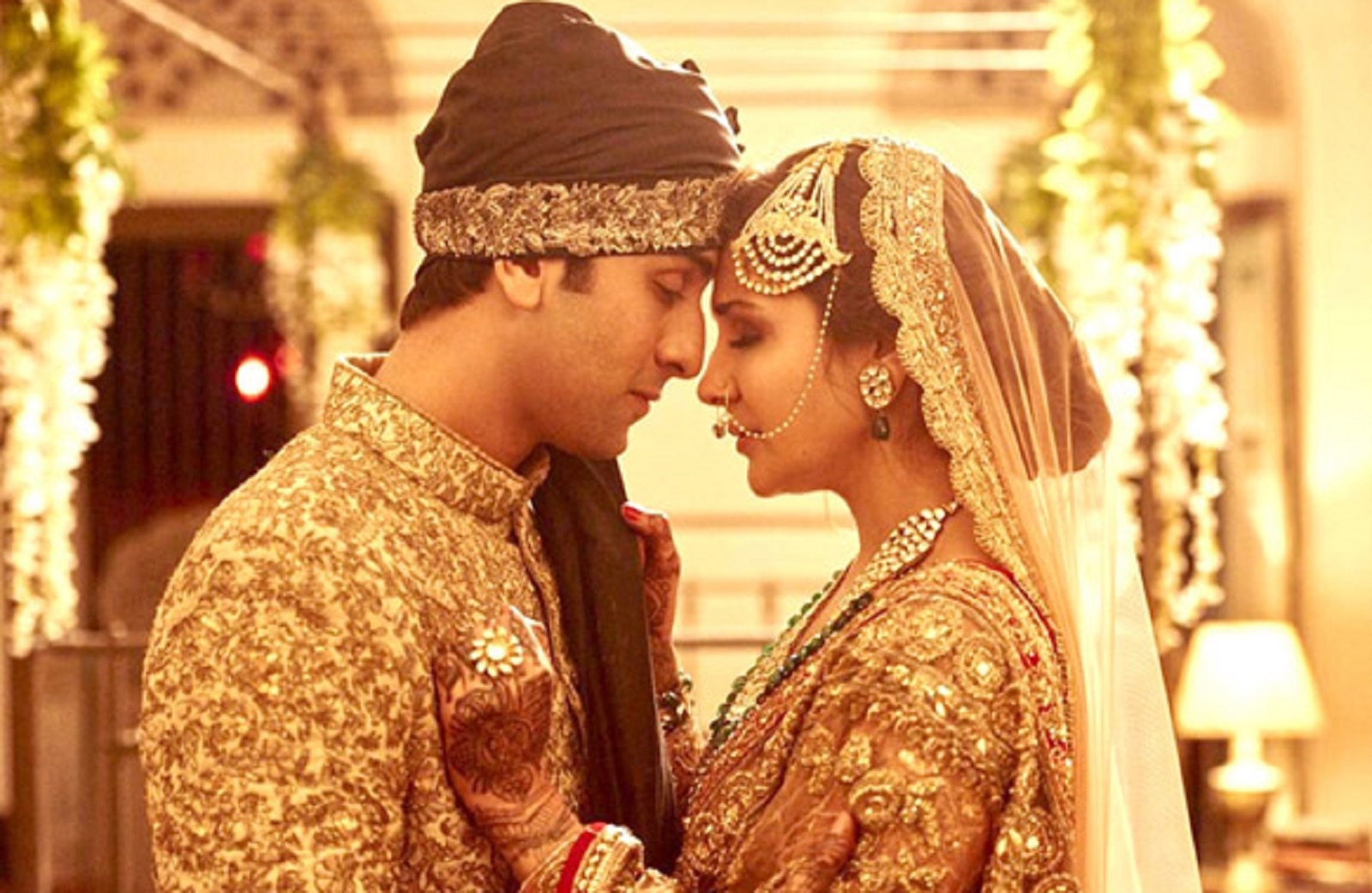 As multi-starrer movie 'Ae Dil Hai Mushkil' clocked five years of its release on Thursday, the film's director Karan Johar marked the day by sharing a video compilation of the hit movie.

Taking to his Instagram handle, Karan posted a video with clips of various scenes and songs of the film featuring stars Anushka Sharma, Ranbir Kapoor and Aishwarya Rai Bachchan.

Along with it, he added the caption, "Of love, friendship, heartbreak and everything in between! The power of ek tarfaa pyaar grows stronger with all YOUR love and passion too. A film, a story, an album, a cast and team that is close to my dil #5YearsOfADHM."

Fans and fellow members of the film fraternity flooded the post with likes and comments.

"One of my favs," actor Bhumi Pednekar commented. "Wowww time is flying it's already 5 years. All our days in Vienna and London shooting for the film. Memoriesforlife," designer Manish Malhotra added.

The story of the film revolved around musician Ayan's (Ranbir Kapoor) quest for true love.

His desire, however, remains unfulfilled as his love Alizeh (Anushka Sharma) does not reciprocate his feelings. In his journey, he comes across different people who make him realize the power of unrequited love. 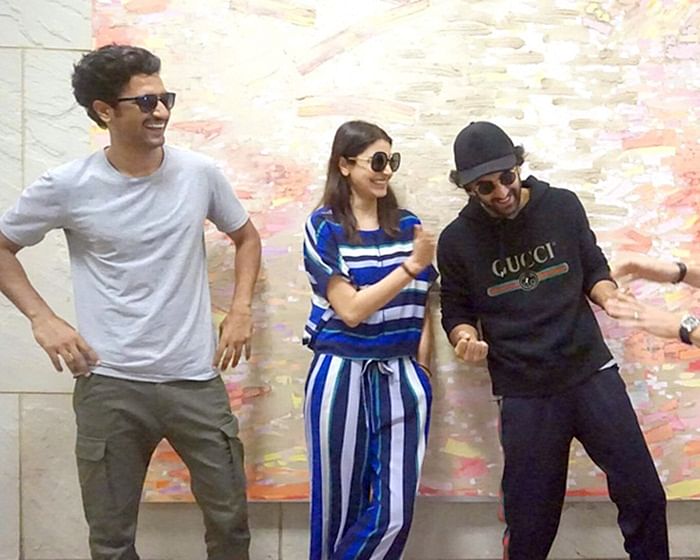