As August 11, 2021, marks the 15th anniversary of the film, Karan took a stroll down memory lane and expressed his love for 'Kabhi Alvida Naa Kehna'
ANI 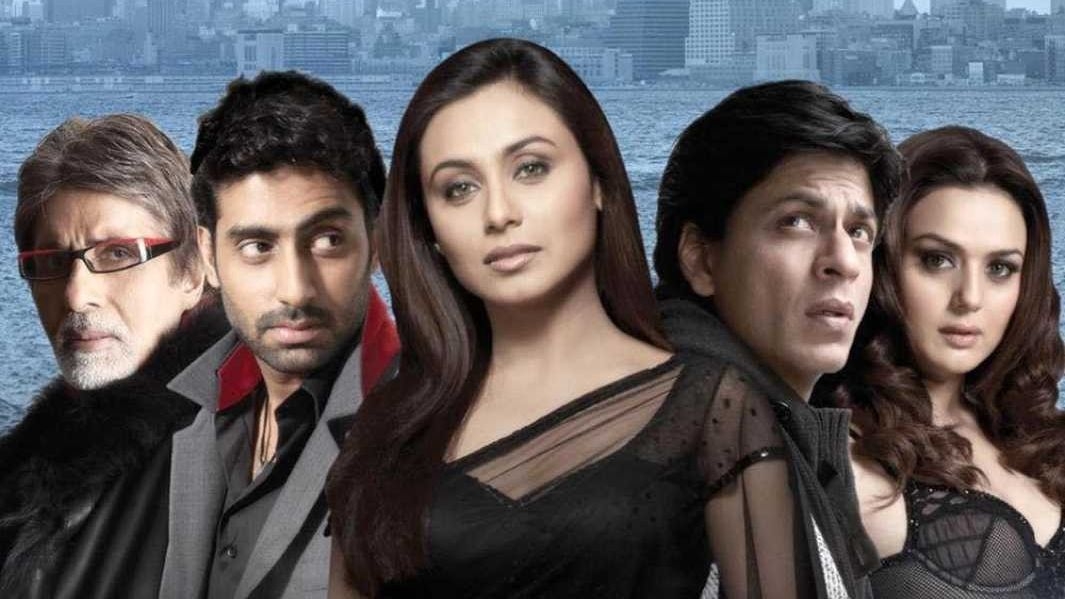 Some films always remain special, and for filmmaker Karan Johar, it's 'Kabhi Alvida Naa Kehna' that acts as one of the closest movies to his heart.

It revolves around Dev (played by SRK) and Maya (Rani) meeting in the middle of their respective failing marriages. They try to help each other to save their marriages but end up falling in love instead. However, it garnered mixed reviews and was considered a film that was ahead of its time.

As August 11, 2021, marks the 15th anniversary of the film, Karan took a stroll down memory lane and expressed his love for 'Kabhi Alvida Naa Kehna'.

"A film that will always remain extremely special to me. Tough to fathom that it's been 15 years to all the memories we made on set, while creating the music and so much more!! Here's to the kind of love that's strong enough to never say alvida to!! #15YearsOfKANK," he wrote.

"Truly you can never say no to nostalgia...15 years what a journey," Abhishek posted on Instagram Story.

'Kabhi Alvida Naa Kehna' was not a blockbuster film but its songs, especially 'Mitwa', and scenic locations definitely made a mark. 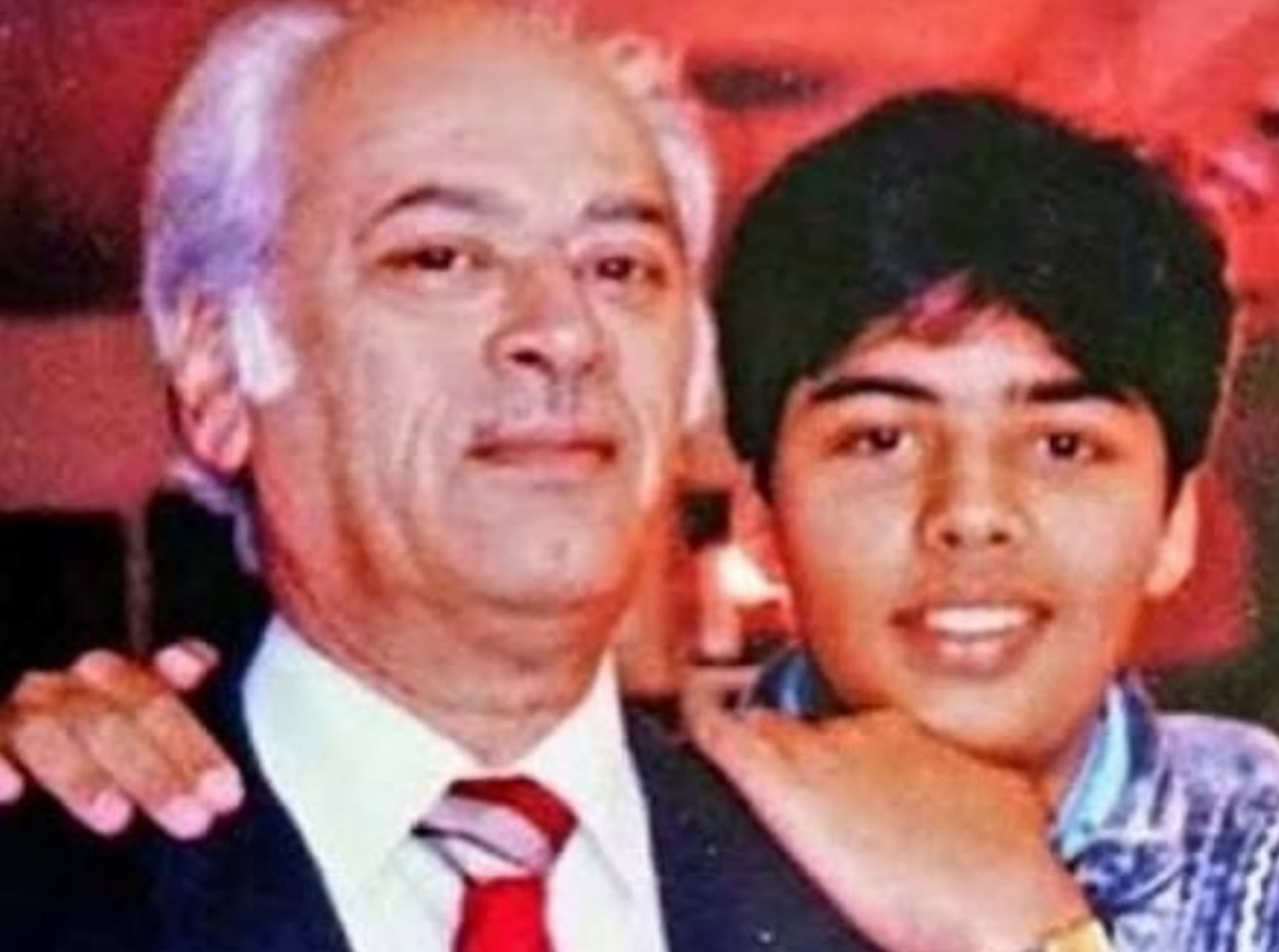