The 39-year-old screenwriter, who has penned films like "Haseen Dilruba", "Manmarziyaan", "Kedarnath", "Judgementall Hai Kya", among others, took to Instagram to express her excitement.
PTI 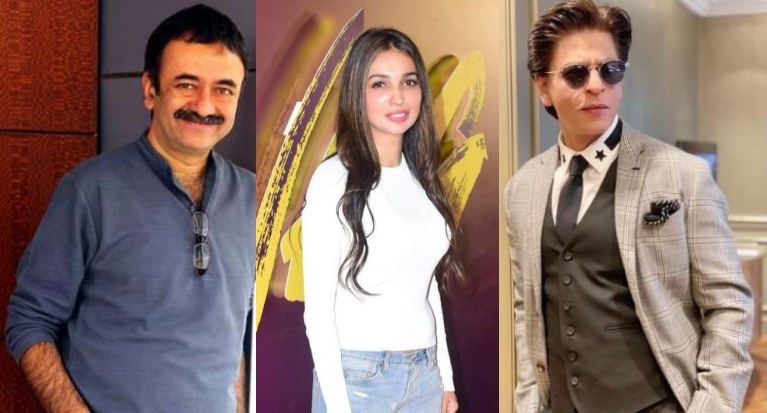 Writer Kanika Dhillon on Thursday said she was looking forward to collaborate with superstar Shah Rukh Khan and filmmaker Rajkumar Hirani on their upcoming untitled venture.

The 39-year-old screenwriter, who has penned films like "Haseen Dilruba", "Manmarziyaan", "Kedarnath", "Judgementall Hai Kya", among others, took to Instagram to express her excitement.

"Very Excited for my next film!! @iamsrk @hirani.rajkumar #abhijaatjoshi," she captioned the post. Cos am working with all the people I love n adore! This one is super special! (sic)"

The upcoming film, which is reportedly a social comedy, marks Dhillon's first association with Hirani and his long-time collaborator writer Abhijat Joshi.

She has previously served as an script supervisor on Khan's 2009 home production "Billu" and wrote the screenplay and dialogues for his superhero film "Ra.One".

She is also said to have served as an assistant director on "Om Shanti Om".